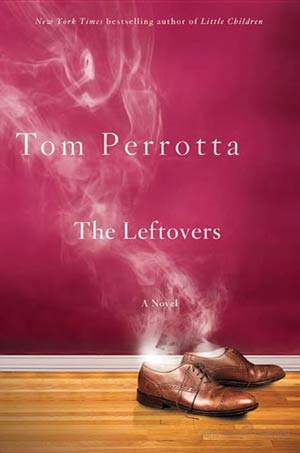 HBO had given the go-ahead for Damon Lindelof to shoot a pilot episode for THE LEFTOVERS. The project, based on the [amazon_link id=”B0085RZGS6″ target=”_blank” container=”” container_class=”” ]Tom Perrotta [/amazon_link]novel, has been on our radar  for a while and is moving forward.  It is all about who is left behind after the biblical Rapture occurs. Assigned to the cast of this is quite a list of actors.

Here is a rundown of who is onboard:

Liv Tyler – As possibly the biggest star in the work (Lord Of The Rings) she plays Meg, a young woman on the verge of getting married, but needing an escape. As a result, she becomes a target for recruitment by members of an enigmatic cult.

Justin Theroux – As the male lead in the piece he plays chief of police Kevin Garvey, a father of two who is trying to maintain some semblance of normalcy in a world that is starting to completely reject that notion.

Amy Brenneman – This TV favorite (Private Practice & Judging Amy) plays Laurie, a woman who has left her entire life behind to also join the  mysterious cult.

Christopher Eccleston – The former Dr. Who will play Matt Jamison, former Reverend and current editor of his self-published tabloid.

Michael Gaston – He will play Dean, a man who seems to understand that times have changed and addresses it head–on — often violently.

Carrie Coon– She will play Nora Durst, a wife and mother who is suddenly neither.

Ann Dowd – She will play Patti Levin, leader of the local chapter of the Guilty Remnant, an organization that is somewhere between a cult and a movement.

Amanda Warren – She will play Lucy Warburton, the take-no-prisoners mayor of the town of Mapleton where the story unfolds.

Margaret Qualley – She plays the sixteen year-old daughter of Police Chief Garvey. She is named Jill, a former straight-A student feeling the gradual unwinding of the world around her.

Chris Zylka – He will play Tom, a college dropout who has taken refuge with a mysterious guru.

Charlie Carver & his brother Max Carver – These two (late of Desperate Housewives as the Scavo twins) will play happy-go-lucky identical twins Scott and Adam Frost respectively. They are friends of Garvey’s daughter, whose laid-back demeanor brings levity to a dark world. 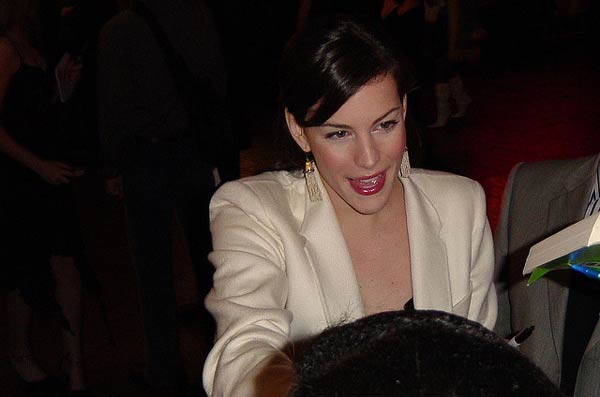 Now, admittedly these cast listings are rather vague. This writer has not read the source material (at least not yet) so I am not sure how all the characters relate to each other. However, I can gather this much:

The story takes place in Mapleton and shows those left behind after the Rapture takes the chosen away. Who are left are people with their lives torn and changed. The mayor and the chief of police try to keep order; new religious fervor seem to arise and the town tries to understand and cope with what has happened and wonder what will happen next. Are they now abandoned souls? Are they now in Purgatory and are they destined for Hell? It sets up an intriguing dilemma.THE LEFTOVERS pilot is well underway. Reports state that production crews will start filming in Hastings-on-Hudson and Nyack New York in locales that will become the environs of Mapleton. The pilot is being directed by Peter Berg for Warner Bros.

HBOWatch will keep close tabs on this production and will report if HBO likes the end result enough to commit to a series.