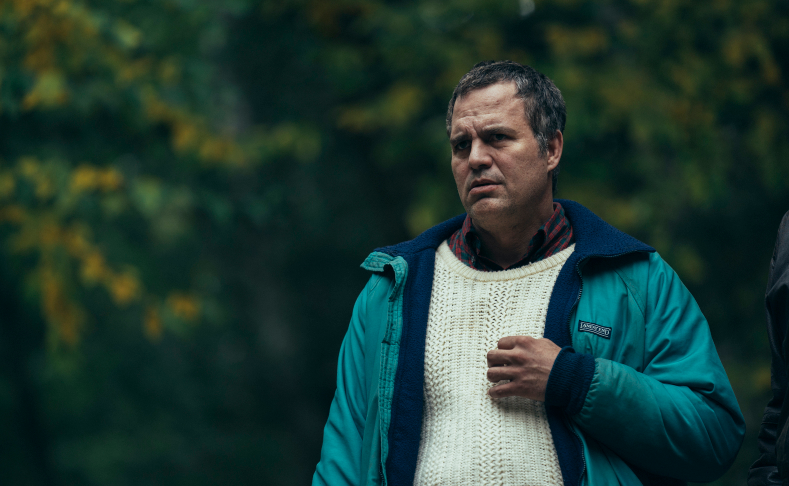 The highlights of the six episodes of I Know This Much Is True, were the tour-de-force performances by Mark Ruffalo and a strong supporting cast. Ruffalo’s portrayal of identical twins Dominick and Thomas Birdsey is so mesmerizing that at times I believed that two talented actors were portraying the brothers. Rosie O’Donnell and Archie Panjabi as a social worker and psychiatrist respectively were memorable for giving this dire story some glimmer of hope. Hard to watch at times, I Know This Much is True effectively presents a story centered around childhood grievances that transcended into adulthood.

The penultimate episode’s opening scene is something reminiscent of The Godfather Part II’s early scenes, for we see Italian and Sicilian immigrants matriculating through various jobs to achieve the then-new concept of the American Dream. Through the translated journal (a plot point in Episode 1), we meet the Birdsey twins’ grandfather and great uncle; the former can be immediately attributed to be one of the most despicable characters in television history. The grandfather, Domenico Onofrio Tempesta, is a case study for 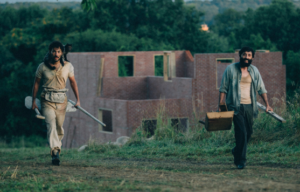 narcissism.  Domenico and his brother learn various trades and eventually become exceptional carpenters.  Over time, Domenico becomes vexed with his brother’s slackness and childish antics. To “teach him a lesson”, Domenico informs a local police officer that he should leave his shift early. The reason is for the officer to catch Domenico’s brother in bed with his wife.  Expecting his brother to receive a few bumps and scrapes, the officer instead draws his weapon and wounds the adulterous foe in the leg. The wound becomes infected and the man dies.  Domenico, shrugs the incident off and goes on committing other atrocities, including committing his sane wife to an insane asylum.  Dominick shares many of his grandfather’s traits.  He is not abusive and far more loving and attentive.  Yet, both Dominick and Domenico demand that people pay for their faults, and both act as a judge and jury, with Domenico taking it as far as being the executioner as well.

In the present day, Dominick, with the help of Ralph Drinkwater, finds proof of high-level corruption at the psychiatric ward that holds Thomas Birdsey. With a competent lawyer performing pro bono work, Dominick confronts the psych ward lead and presents the findings. Thomas is released and the brothers visit the waterfalls, a beautiful site but also the homicide scene of Penny Ann Drinkwater. 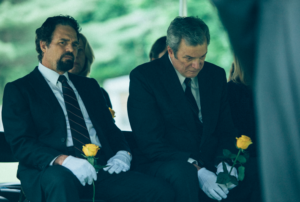 Tragedy strikes early in the finale’.Thomas sneaks away from Dominick’s care and visits the falls. After alerting the police to Thomas’s disappearance, Dominick immediately knows the whereabouts of his brother. The falls have now claimed a second victim, for Thomas used the falls to end his suffering.  The funeral is beautiful and tranquil, with the exception of a falling out between Dominick and his stepfather, Ray.

The finale’ is powerful because it gives the audience catharsis, without being predictable and heavy-handed. Ray has a near-fatal heart attack and with urging from his psychiatrist, Dominick accepts Ray as his true father, and the two reconcile.  All his life Dominick pondered who was his biological father, and the question caused him so much grief that he took his anger out on others.  Since Dominick had to live with his issues, so should others.  As Ray is nursed back to health with Dominick by his side, Ray tells Dominick a stunning revelation:

Dominick and Thomas’s biological father was Henry Joseph Drinkwater, the uncle of Penny Ann and Ralph. The secret was necessary, for we are talking about a pregnancy during the civil rights movement. Additionally, Ray believes that the vile Domenico would have killed Dominick and Thomas’s father.  The pain of secrecy plagued Ray, who did his best to 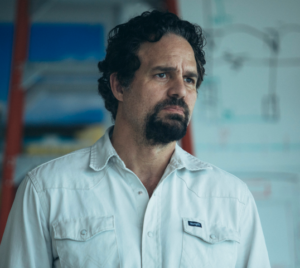 be a father to the twins.

With this news in hand, Dominick reconciles with Ralph. Ralph reveals that he knew all along that Dominick was his cousin, and he loved and hated him. He loved him because they were connected, but hated him for his treatment of Penny Ann. The two agree that the circumstances were out of their control. For the first time in his lifetime, Dominick has a positive outlook on life.  Although Thomas is gone, Dominick does not have to worry about his brother’s safety anymore.

It was a daunting task for this HBOWatch.com writer to get through this series. After coming back from an Afghanistan deployment, and back into a country suffering through COVID-19 and Civil Rights Movement, this dark series was difficult to view. I am grateful that I stuck with I Know This Much is True.