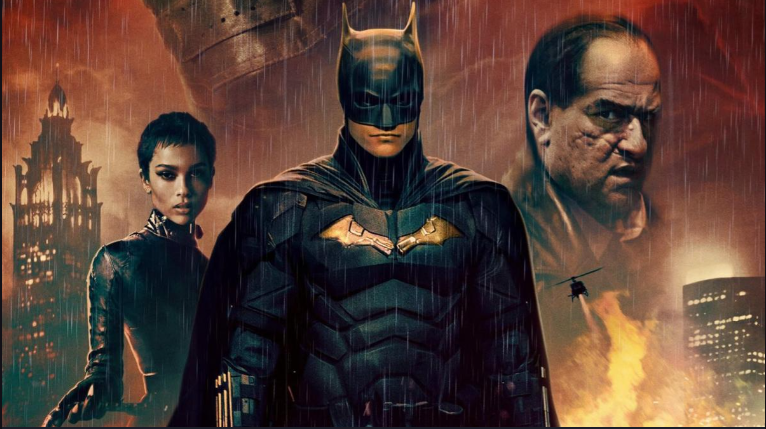 Yes, it is yet another iteration of the 0ne and only Caped Crusader. People cannot seem to get enough of his saga. This time around Robert Pattinson portrays the billionaire Bruce Wayne and the cowled crimefighter in a story that sees the character when he was still honing his skills. It is all under the helm of Matt Reeves, who has achieved some well-received cinematic work in his career, including Cloverfield and the reimagined Planet of the Apes franchise.  Since the picture is a Warner Bros. work upon the conclusion of a six-month theatrical run the movie is ready for its home debut. How do I watch this flick in the safety of my own home? Answer – you’ll need to subscribe to HBO Max. That’s right, check out the latest deals and subscribe now.

Where to Stream “The Batman” Online

There was once a time when HBO didn’t have a streaming service of its own. But today we have HBO Max, one of the most advanced streaming services on the market that not only gives you access to HBO’s entire catalog from the past years, but adds new movies, series, and specials of its own plus an endless stream of entertainment options from other properties in the Warner family, like TCM, TBS, TNT, Cartoon Network and the  DC Universe. The best way to watch The Batman and more online is to grab an HBOMax subscription for about fifteen bucks a month, or you can sign up for six months and get a better deal.

When Does “The Batman” Premiere?

What is “The Batman” About?

On Halloween, Gotham City mayor Don Mitchell Jr. is murdered by a man calling himself the Riddler (Paul Dano). Reclusive billionaire Bruce Wayne, who has operated for two years as the vigilante Batman, investigates alongside the Gotham City Police Department. At the crime scene, lieutenant James Gordon ( Jeffrey Wright) discovers a message that the Riddler left for Batman. Soon after, the Riddler kills commissioner Pete Savage and leaves another message for Batman. All this sets up a criminal case that takes Batman to the Iceberg Lounge and face to face with Penguin (Colin Ferrel). With the assistance of Selina Kyle (Zoë Kravitz) & Alfred Pennyworth (Andy Serkis) Wayne, under the guise of a cape & cowl, vows to keep his Gotham City safe. Of course, he does.

Fans will be excited about this new venture as it offers a gritty thriller and harkens back to the idea that this vigilante extraordinaire started as a detective more than a superhero.