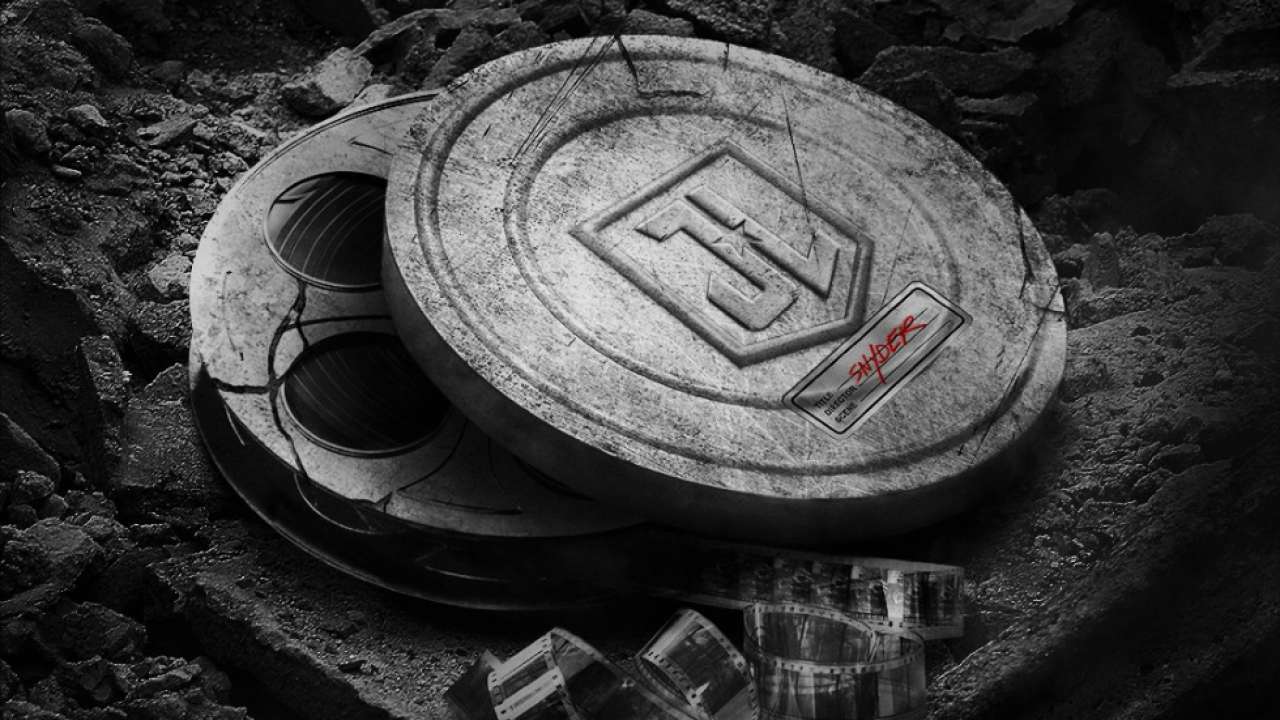 You’ve probably heard many of the rumors and happenings around the production of DC’s The Justice League. With Zack Snyder, the original director forced to exit due to a family emergency, the movie is said to have gone in a very different direction than what he had planned. The movie was released to mixed or generally poor reviews in 2017 .  Fans were expecting an experience similar to that of The Avengers but we think it’s fair to say– many of them were let down.

Fast forward to today and HBO has revived the movie with a “Zach Snyder” cut where hours of new footage, shot at the time, will be spliced back into Justice League  to create a Zach Snyder “Director’s Cut” version of the movie. It will be quite different with 150 minutes of new footage from the cutting room floor. HBO Max is the new home of this movie and to watch The Snyder Cut online you’ll need to check out the latest deals and subscribe now.

Where to Stream “The Snyder Cut” Online

There was once a time when HBO didn’t have a streaming service  of it’s own. It was a creature of cable fame and so it took a while for fans to be able to stream things like Justice League online easily. But today we have HBO Max, one of the most advanced streaming services on the market that not only gives you access to HBO’s entire catalog from the past, but to new movies, theatrical features and an endless stream of entertainment options.

The best way to watch Justice League, The Snyder Cut online is to grab an HBOMax subscription for about fifteen bucks a month, or you can sign up for six months and get a better deal:

When Does Justice League: The Snyder Cut Premiere?

What is Justice League: The Snyder Cut About?

Still not sure if you’re going to stream The Snyder Cut online this evening? Still want to see a bit more before committing to this 3-4 hour extravaganza? Here’s the official trailer for your consideration: