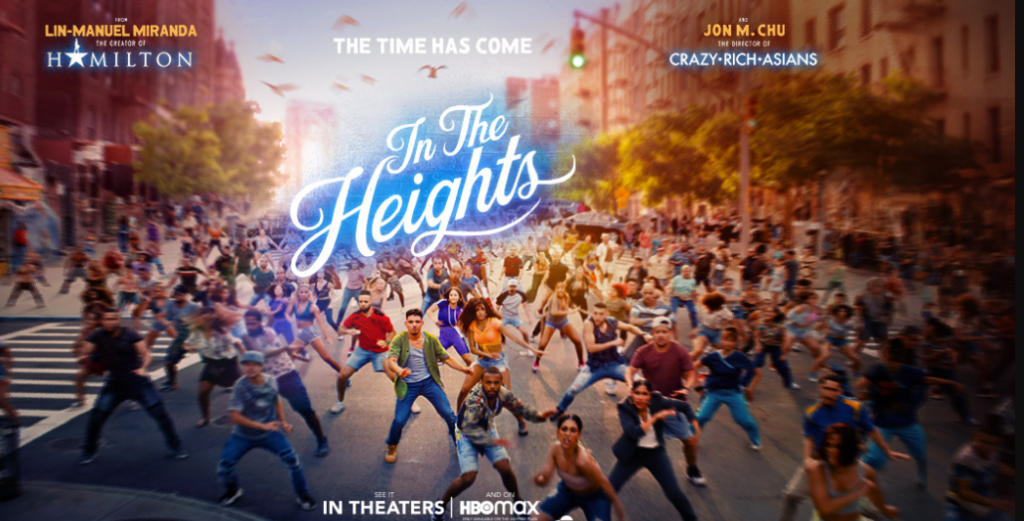 Every once in a while we just got to get outside and put on a big, old song & dance! One of the hottest names out there to do just that without a doubt is Hamilton‘s Lin-Manuel Miranda. Here one of his earlier works In The Heights, which saw the Broadway stage starting in 2008, gets a cinematic treatment  To be fair, Miranda provided the music & lyrics; Quiara Alegría Hudes is credited for the dialogue and both are an active part in this latest adaptation. This movie is the latest WarnerMedia Same-Day Premiere. The movie opened in available cinemas on Thursday, June 10, 2021 and uploaded to HBO Max the same day. The only catch is the movie appears for a limited time on the streaming service. It runs through July 11, 2021. You might say that there is another catch; how do I watch this flick in the safety of my own home? Answer – you’ll need to subscribe to HBO Max.  That’s right, check out the latest deals and subscribe now.

Where to Stream “In The Heights” Online

The best way to watch “In The Heights” and more online is to grab an HBOMax subscription for about fifteen bucks a month, or you can sign up for six months and get a better deal. The Same Day Premieres are not a part of the ad-supported version of the streamer.

When Does “In The Heights” Premiere?

What is “In The Heights”About?