Based on horror-icon Stephen King’s 2018 novel, HBO’s ten-episode The Outsider is not to be missed.  Among others, the miniseries stars Ben Mendelsohn as Det. Ralph Anderson and Cynthia Erivo as Holly Gibney. The HBO show follows the unsettling drama that unfolds when a man (played by Jason Bateman) is accused of murdering a young boy.

Check out the teaser below:

Is your interest piqued? There are several different options for viewing HBO’s content online, and on your smartphone, without succumbing to internet piracy. Illegally streaming or downloading shows such as The Outsider can leave you open to threats from viruses and HBO’s copyright lawyers.

Check out some possibilities for viewing The Outsider online below. 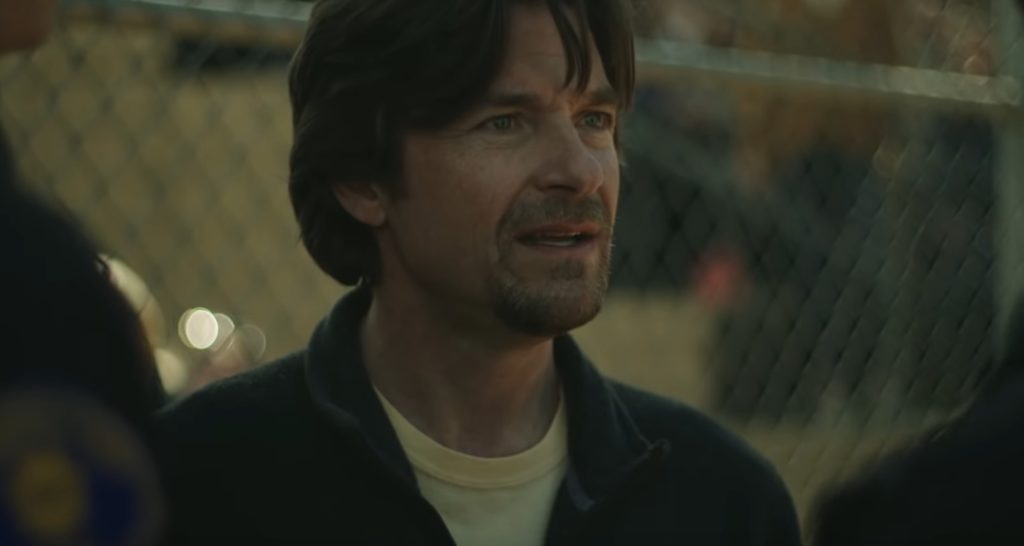 KEEP UP WITH The Outsider VIA THE AFFORDABLE SLING TV PREMIUM

Sling TV is a cost-efficient streaming service to which you can add an HBO subscription for $14.99 a month. Via Sling TV, you can stream The Outsider from your phone, tablet, or laptop.

By subscribing to AT&T’s streaming service, AT&T TV NOW, you’ll be able to view The Outsider and other HBO shows as soon as they air. Subscribers of AT&T TV NOW can add an HBO subscription to their base package and watch a wide variety of HBO content online.

CAN YOU FIND The Outsider ON NETFLIX OR AMAZON PRIME?

Those who are members of Amazon Prime and therefore have access to Amazon Prime Video can pay for an additional $14.99/mo HBO subscription. Those who subscribe to HBO through Amazon Prime can then access both HBO’s library of content and new shows like The Outsider live as they air.

Alternatively, viewers can purchase individual episodes or seasons of The Outsider through Amazon Prime without an HBO subscription.

The Outsider and other HBO shows will never be available on streaming services such as Netflix.

PURCHASE AND DOWNLOAD EPISODES OF The Outsider FROM AMAZON PRIME, GOOGLE PLAY, AND ITUNES

After The Outsider has aired in its entirety, fans will be able to purchase and download episodes of the show from Amazon Prime, Google Play, and iTunes. However, there is usually a delay between an HBO show’s season finale and the show’s availability for purchase through such services.

Fans who choose to buy episodes of the show or the complete season through iTunes, Amazon Prime, or Google Play will not be able to watch the show as it broadcasts live and may have to wait a few months before The Outsider becomes available for purchase.

It’s tempting to turn to illegal online methods of obtaining stellar entertainment such as The Outsider and other HBO shows. However, downloading or streaming pirated content can open you up to legal ramifications and a host of viruses. Moreover, behind your favorite HBO shows are numerous hard-working and talented individuals whose payment is not only well-deserved but needed if they are to continue bringing the stories we love to life.

Why take a risk when there are so many legal and convenient ways to view The Outsider and your other favorite HBO shows online?