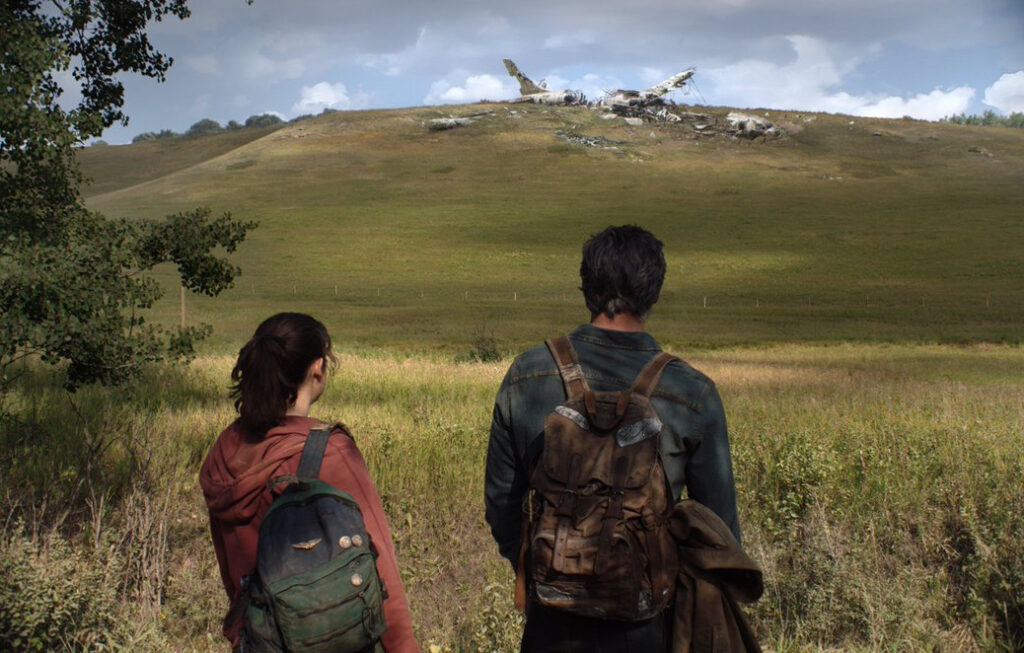 HBO’s foray into video game adaptations starts with one of the biggest games of the last ten years, The Last of Us, adapted for television by Craig Mazin (Chernobyl) and Neil Druckmann, from Naughty Dog games, who created and wrote the game itself. Starring Bella Ramsey and Pedro Pascal as Joel and Ellie, an unlikely duo forced into travelling across the country together during a zombie apocalypse.

Here’s how to stream HBO’s The Last of Us online. The best way is  HBO Max:

Sling TV is a cost-efficient streaming service to which you can add an HBO subscription for $14.99 a month. Via Sling TV, you can streamThe Last of Us from your phone, tablet, or laptop.

By subscribing to AT&T’s streaming service, AT&T TV NOW, you’ll be able to view The Last of Us and other HBO shows as soon as they air. Subscribers of AT&T TV NOW can add an HBO subscription to their base package and watch a wide variety of HBO content online.

Other, More Sinister Ways of Watching The Last of Us Online

The above are the more legit means of watching The Last of Us online. But as you probably know, there are other choices out there. We won’t link to any of them because they most likely contain malware or sexually explicit material.  We know that some of you live in other countries so it may be difficult to choose the light side of the force on this one. International streaming rights are contrived.