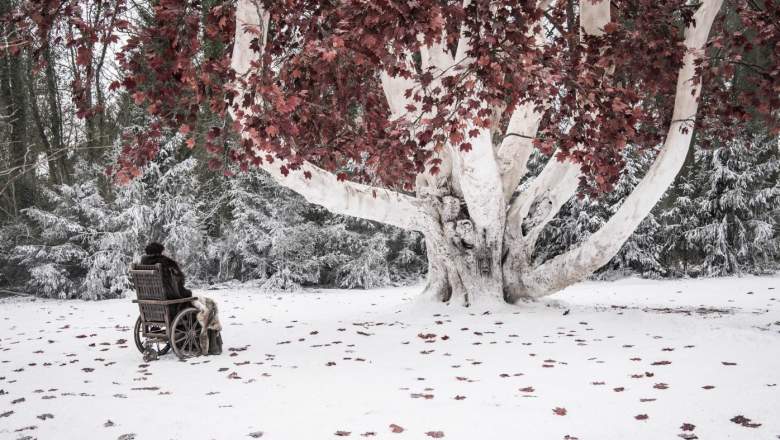 Fans of Game of Thrones, rejoice!

HBO’s award-winning show may have ended, but Westeros is set to return to your screens in the shape of an upcoming prequel series.

Bearing the working title of Bloodmoon and with show-runner Jane Goldman at the helm, this new series is still a long way from completion. But what little information HBO has let slip is more than enough to tantalize:

“Set thousands of years before the events of Thrones, the project chronicles the world’s descent from the golden Age of Heroes into its darkest hour.”

While GOT show-runners David Benioff and D.B. Weiss won’t be involved in the production of Bloodmoon, A Song of Ice and Fire author George R.R. Martin has given this new cinematic adaption of his fantasy world his blessing. If the upcoming prequel series is anything like Thrones, there’s guaranteed to be a lot of well-rounded characters, twisting plot-lines, and heartbreak coming our way soon. And we can’t wait!

A release date for this “successor show” to one of HBO’s most beloved franchises is most likely a long way off. However, if you’re a die-hard Game of Thrones fan, you’ll want to be ready to watch this show the minute it premieres.

For our article on everything you need to know about Bloodmoon click here.

If you don’t have a cable subscription to HBO, there are many different ways to watch Bloodmoon online. Game of Thrones had the dubious honor of being one of the most pirated television shows ever from its first season to its last. However, even Westeros’ piratical Ironborn know that “paying the Iron Price” comes at a cost. Illegally streaming or downloading shows such as Bloodmoon can leave you open to threats from viruses and HBO’s copyright lawyers. A Lannister always pays his debts– so should you.

Check out some possibilities for viewing Bloodmoon online below.

KEEP UP WITH Bloodmoon VIA THE AFFORDABLE SLING TV PREMIUM

Sling TV is a cost-efficient streaming service to which you can add an HBO subscription for $14.99 a month. Via Sling TV, you can stream Bloodmoon from your phone, tablet, or laptop.

Subscribers of AT&T TV NOW can add an HBO subscription to their base package and watch a wide variety of HBO content online.

CAN YOU FIND Bloodmoon ON NETFLIX OR AMAZON PRIME?

Those who are members of Amazon Prime and therefore have access to Amazon Prime Video can pay for an additional $14.99/mo HBO subscription. Those who subscribe to HBO through Amazon Prime can then access both HBO’s library of content and new shows like Bloodmoon live as they air. 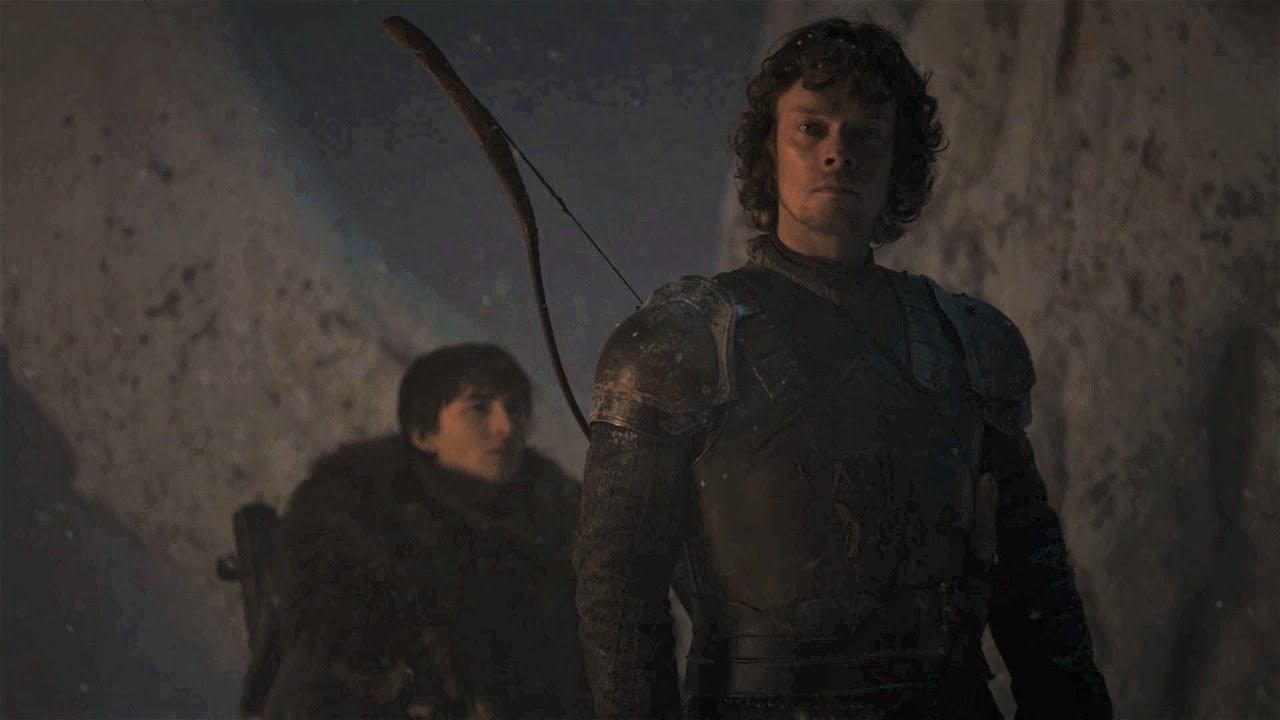 One of the easiest ways to stream Bloodmoon live and binge-watch other shows that HBO has to offer is to subscribe to one of HBO’s online streaming services.

Access to the “HBO GO” app is included with a traditional HBO cable subscription, allowing you to watch your favorite shows, movies, and documentaries on an array of devices in addition to your television.

If you do not have an HBO cable subscription, you can also sign up for “HBO NOW,” a service which will allow you to stream HBO content on your laptop, tablet, or phone.

Subscribers of both apps have instant access to fresh HBO content as it broadcasts live, not to mention the ability to dive into HBO’s vast library of films, shows, and more.

An HBO NOW subscription is $14.99 a month, although new users have access to a seven-day free trial.

HBO Max serves as a one-stop streaming service where subscribers can access an array of fresh and familiar content that is sure to entertain, educate, and enlighten. As its slogan “Where HBO meets so much more” suggests, HBO Max represents the merging of HBO’s famously high-caliber content with a larger library of binge-worthy offerings for all ages. Those who subscribe to HBO Max can watch HBO’s vast library of quality content. Additionally, HBO Max, in partnership with WarnerMedia, offers exclusive access to films and television series that cannot be found on HBO Now or other competitive streaming services like Netflix.

PURCHASE AND DOWNLOAD EPISODES OF Bloodmoon FROM AMAZON PRIME, GOOGLE PLAY, AND ITUNES

After the first season of Bloodmoon has aired, fans will be able to purchase and download episodes of the show from Amazon Prime, Google Play, and iTunes. However, there is usually a delay between an HBO show’s season finale and the show’s availability for purchase through such services.

Fans who choose to buy episodes of the show or the complete season through iTunes, Amazon Prime, or Google Play will not be able to watch the show as it broadcasts live and may have to wait a few months before Bloodmoon becomes available for purchase. 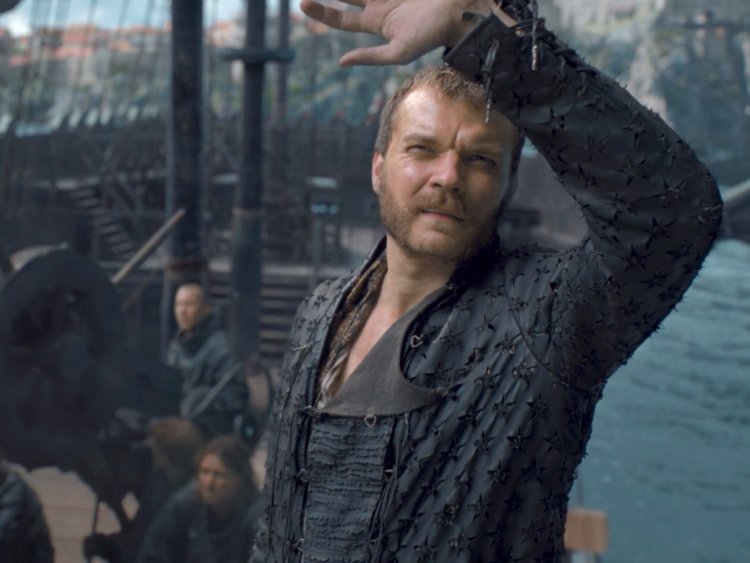 It’s tempting to turn to illegal online methods of obtaining stellar entertainment such as Bloodmoon and other HBO shows. However, downloading or streaming pirated content can open you up to legal ramifications and a host of viruses. Moreover, behind your favorite HBO shows are numerous hard-working and talented individuals whose payment is not only well-deserved but needed if they are to continue bringing the stories we love to life.

Why take a risk when there are so many legal and convenient ways to view Bloodmoon and your other favorite HBO shows online?

Click here for more information on watching HBO shows such as Game of Thrones online.