HBO’s lauded comedy show Veep may be over, but don’t fret! Veep creator Armando Iannucci has a new offering for HBO in the form of the space-comedy Avenue 5. Set in a future of space tourism, the show boasts a star-studded cast including Hugh Laurie and Josh Gad. After Veep‘s strong track-record, we know that we can expect more fast-paced, witty laughs from Avenue 5.

Intrigued? Check out the teaser below:

We may not be technologically ready for widespread space tourism just yet, but that doesn’t mean that HBO hasn’t evolved past the traditional cable subscription model. With the affordable options listed below, you can watch Avenue 5 on your PC, smartphone, or tablet anywhere you have access to WIFI without having to risk the viruses and legal issues that might arise from illegally acquiring this hilarious show.

Check out some possibilities for viewing Avenue 5 online below.

Sling TV is a cost-efficient streaming service to which you can add an HBO subscription for $14.99 a month. Via Sling TV, you can stream Avenue 5 from your phone, tablet, or laptop. 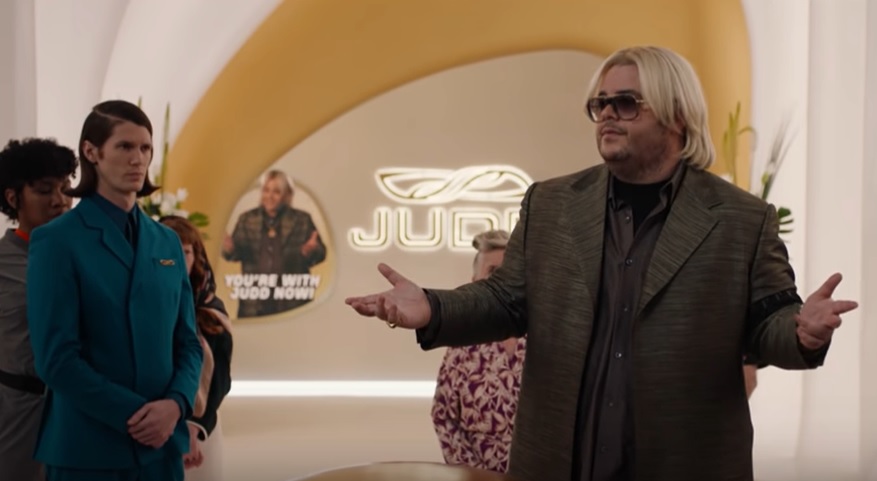 By subscribing to AT&T’s streaming service, AT&T TV NOW, you’ll be able to view Avenue 5 and other HBO shows as soon as they air. Subscribers of AT&T TV NOW can add an HBO subscription to their base package and watch a wide variety of HBO content online.

CAN YOU FIND Avenue 5 ON NETFLIX OR AMAZON PRIME?

Those who are members of Amazon Prime and therefore have access to Amazon Prime Video can pay for an additional $14.99/mo HBO subscription. Those who subscribe to HBO through Amazon Prime can then access both HBO’s library of content and new shows like Avenue 5 live as they air.

Alternatively, viewers can purchase individual episodes or seasons of Avenue 5 through Amazon Prime without an HBO subscription.

Avenue 5 and other HBO shows will never be available on streaming services such as Netflix.

PURCHASE AND DOWNLOAD EPISODES OF Avenue 5 FROM AMAZON PRIME, GOOGLE PLAY, AND ITUNES

After the first season of Avenue 5 has aired, fans will be able to purchase and download episodes of the show from Amazon Prime, Google Play, and iTunes. However, there is usually a delay between an HBO show’s season finale and the show’s availability for purchase through such services.

Fans who choose to buy episodes of the show or the complete season through iTunes, Amazon Prime, or Google Play will not be able to watch the show as it broadcasts live and may have to wait a few months before Avenue 5 becomes available for purchase.

Still looking for other ways to subscribe to and watch HBO?

Check out our detailed guide.