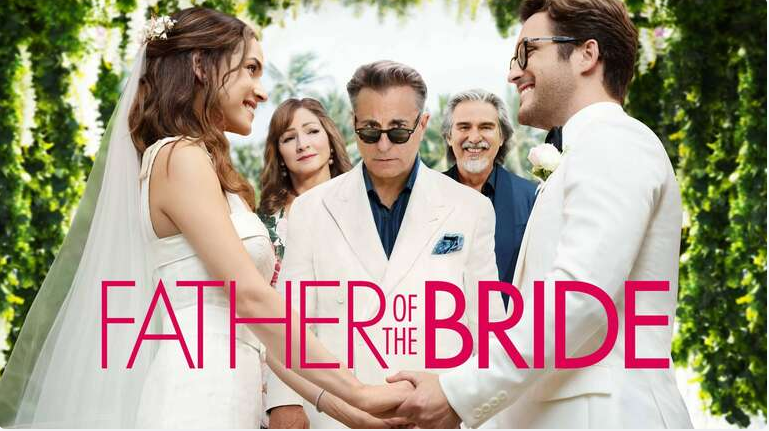 This 2022 film, debuting exclusively on HBO Max, is the sixth film in a franchise. It is all based on “Father of the Bride“, a 1949 novel by Edward Streeter. MGM  first turned the concept into a movie in 1950. Its successful run lead to a 1951 sequel called Father’s Little Dividend. Disney got the rights and relaunched it in 1991 with a sequel in 1995. A short pandemic-era sequel came out in 2021. Warner Bros. then gets a turn at the franchise with this retelling. this iteration overs a Latino spin to the tale. With that history now established, are you wondering how you can witness the refresh of the father-daughter relationship? How can you watch this flick in the safety of my own home? Answer – you’ll need to subscribe to HBO Max. That’s right, check out the latest deals and subscribe now.

Where to Stream “Father of the Bride” Online

There was once a time when HBO didn’t have a streaming service of its own. But today we have HBO Max, one of the most advanced streaming services on the market that not only gives you access to HBO’s entire catalog from the past years, but adds new movies, series, and specials of its own plus an endless stream of entertainment options from other properties in the Warner family, like TCM, TBS, TNT, Cartoon Network and the  DC Universe. The best way to watch Father of the Bride and more online is to grab an HBOMax subscription for about fifteen bucks a month, or you can sign up for six months and get a better deal.

When Does “Father of the Bride” Premiere?

Father of the Bride debuted on HBOMax on Thursday, June 16, 2022, and will become part of the HBO Max library.

What is “Father of the Bride” About?

Renowned architect Billy (Andy Garcia) and his wife Ingrid (Gloria Estefan) Herrera are a Miami-based Cuban-American couple with two daughters, recent law school graduate Sofia (Adria Arjona) and rebellious aspiring fashion designer Cora (Isabela Merced). At couples’ counseling, Ingrid tells Billy that she has had enough of his workaholic attitude and stubbornness and wants a divorce; their counselor tells them to tell their daughters right away. Ingrid wants to announce it later that day after Sofia arrives for a visit, but Sofia first announces that she is engaged to be married to fellow lawyer Adan Castillo (Diego Boneta) and that they want to marry in one month. Billy and Ingrid agree to keep their divorce a secret until after the wedding. Billy is hesitant about Sofia’s nuptials and her desire to move to Mexico with Adan to work at a non-profit instead of remaining in the United States. The two further disagree as Billy wants a big, traditional Cuban wedding while Sofia and Adan want a smaller ceremony. Meanwhile, Sofia asks Cora to make her wedding gown and her bridesmaids’ dresses, disgruntling their eccentric wedding planner Natalie Vance (Chloe Fineman).

We guess the story never gets old. We guess it all has to do with the unique father/daughter relationship. We guess it was about time the Latino perspective was told. And now, you know where to find it.