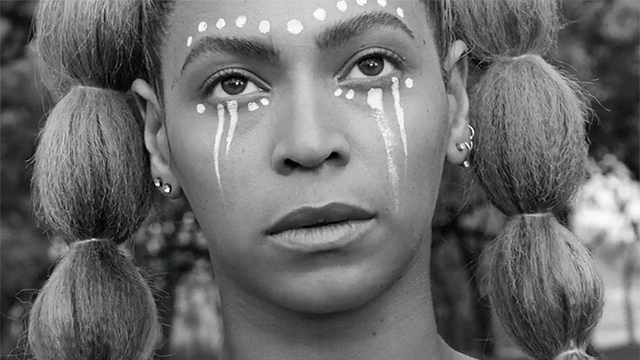 Beyonce is a huge force in today’s music world. She’s part of a power couple that includes Jay-Z, another huge force that has made various programming with HBO. We’re just HBO fans here at HBOWatch so we’re as enamoured with Queen B as much as you are.

This latest installment from Beyonce aired on HBO and was called Lemonade. There are a few different legitimate ways to stream the visual album online but you may find the answers below a bit frustrating. Let’s go through some of them.

Is Lemonade on HBO Go or HBO Now?

So don’t bother looking here, even though live streaming shows like Game of Thrones, Silicon Valley and Veep will always live there.

If you aren’t an HBO subscriber now you may want to sign up now so that next time you won’t miss out. Follow HBOWatch.com for the latest dates and times for Lemonade and other Beyonce specials we’re sure HBO will air in the future.

Sling TV is an alternative to cable that allows you to get access to channels like ESPN, HGTV and HBO without a cable subscription. The cool thing is you get to watch HBO and other channels LIVE! Not just on demand.

They have a seven day free trial so give it a shot.

You won’t even find Beyonce’s Lemonade streaming on Demand through Comcast or other cable providers. Not even HBO subscribers get this benefit.

Getting frustrated yet? Check out this trailer to calm yourself and we’ll give you the goods.

Lemonade is on Amazon, iTunes and Tidal

Hooray! Here are some real answers. HBO subscribers who missed Lemonade live the day it aired probably won’t like this because it means you’ll have to pay up for Lemonade even though it debuted on the Home Box Office.

Here is the audio on Amazon.

The movie itself is available on Tidal for 18$. You can stream it there as a super fan since this is probably Beyonce’s method of choice.

The album itself is on iTunes too.

Can you think of other ways to watch Beyonce’s Lemonade for free online? Feel free to leave a comment below if your method is legit.