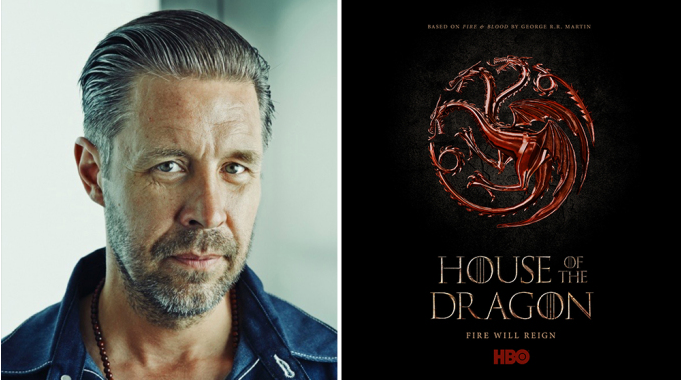 The GAME OF THRONES prequel, HOUSE OF THE DRAGON, has started casting and announcing who will be taking on the big roles. Remember, this anticipated series is based on George R. R Martin’s Fire & Blood, which is set 300 years before the events of the original series and tells the story of House Targaryen. So naturally, one big player is the character of the King, and in this case, it is one King Viserys Targaryen. 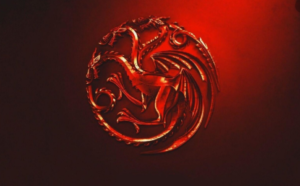 Paddy Considine, no stranger to HBO, claims the role. We’ve recently seen him as key roles in two HBO series. First, he was Claude Bolton in THE OUTSIDER and then THE THIRD DAY’s Mr. Martin. Eager eyes will surely be upon him as he now takes on King Viserys, chosen by the lords of Westeros to succeed the Old King, Jaehaerys Targaryen, at the Great Council at Harrenhal. A warm, kind and decent man, Viserys only wishes to carry forward his grandfather’s legacy. But good men do not necessarily make for great kings. His children, Rhaenyra and Aegon II, would ultimately fight a civil war over his throne that became known as the Dance of The Dragons.

The source material is vast. Exactly what the series will cover is not crystal clear, but with Paddy C. in the cast we have to assume that the story picks up in the middle years of Viserys’ reign. For those who need a deeper dive into the character, note the following about Viserys’ personage courtesy of A Wiki of Ice & Fire:

Viserys I Targaryen was the fifth Targaryen king to sit the Iron Throne, ruling from 103 AC to 129 AC. He succeeded his grandfather, the Old King Jaehaerys I. He sported a bushy, silver-gold mustache and wore the crown of his grandfather. Viserys continued the prosperous peace and legacy of his grandsire, but the seeds for the civil war known as the Dance of the Dragons that would much later engulf the realm were inadvertently sown in his reign. Viserys was a dragonrider who rode Balerion until the dragon died of old age during the reign of Jaehaerys I. Viserys never bonded with another dragon after Balerion’s death.

Just like GOT, this series can cast thousands when all is said and done. Considine’s role is one of many, but it is a key role in the saga that will play out. HOUSE OF THE DRAGON is set for a 10-episode season and hopes to get in front of cameras in 2021, pandemic willing. We’ll keep you posted.