Here is another HBO project from a strong set of novels bound to make some exciting storytelling. HBO & BBC team up to bring HIS DARK MATERIALS from Philip Pullman to cinematic life. Below are details: 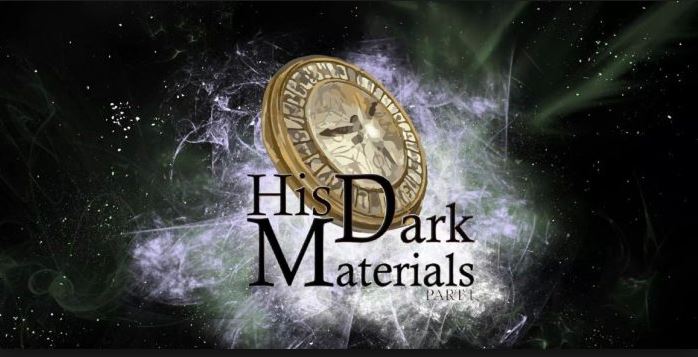 An adaptation of Philip Pullman’s acclaimed trilogy HIS DARK MATERIALS is considered a modern masterpiece of imaginative fiction. The first series follows Lyra, a seemingly ordinary but brave young woman from another world. Lyra’s search for a kidnapped friend uncovers a sinister plot involving stolen children and becomes a quest to understand a mysterious phenomenon called Dust. As she journeys through the worlds, including our own, Lyra meets a determined and courageous boy called Will. Together they encounter extraordinary beings and dangerous secrets, with the fate of both the living — and the dead — in their hands.

Based on Philip Pullman’s acclaimed trilogy of books: Northern Lights, The Subtle Knife and The Amber Spyglass. 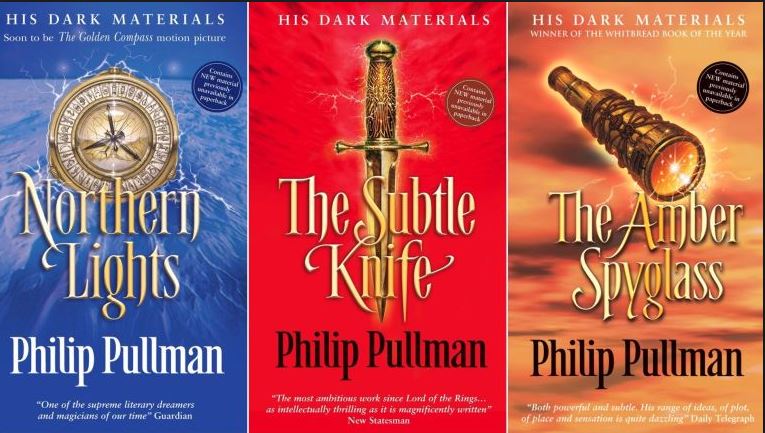 Dafne Keen as Lyra Belacqua, an adventure-seeking 13-year old from a world that is both like and unlike our own. We meet Lyra as an orphan, having been raised in the sanctuary of Oxford’s illustrious Jordan College. Lyra is desperate to explore with her brilliant Uncle Asriel until the fates intervene and she ends up on a thrilling and perilous journey of her own. A natural and adept liar, Lyra learns the value of honesty and lies when she becomes the owner of an extraordinary instrument that can tell the truth.

James McAvoy as Lord Asriel Belacqua, a brilliant scholar and a fearless explorer. Asriel is one of few who dares to undermine the powerful forces of Lyra’s world. His ambition is limitless and he will stop at nothing to achieve his ends.

Ruth Wilson as Mrs. Coulter, an enigmatic woman whose origins hold many secrets, and who has gained power in a patriarchal society against the odds. Intelligent and manipulative, Mrs. Coulter always needs to be in control; but her motivations are rarely as they seem.

Lin-Manuel Miranda as Lee Scoresby, an aeronaut-for-hire who can keep his head in a crisis, although he is often getting himself embroiled in trouble.

Anne-Marie Duff as Ma Costa, a fiercely maternal, high-ranking gyptian. The disappearance of her youngest son Billy is the latest of an increasing number of missing children and acts as a call to action for the gyptian people to find and rescue them.

Clarke Peters as The Master of Jordan College, a man who understands politics and is Lyra’s guardian as she grows up in Oxford. 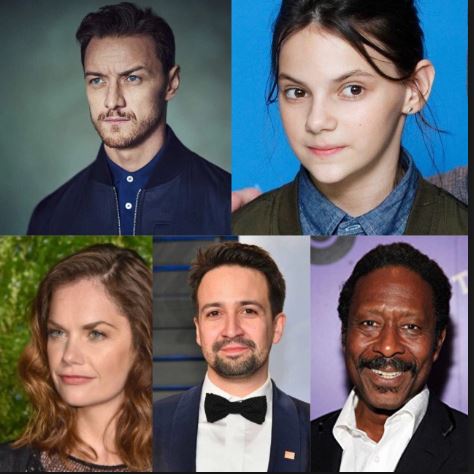 Ariyon Bakare as Carlo Boreal, an authoritative political figure who works with the Magisterium, but keeps many secrets and knows which ears to whisper into to achieve power.

Will Keen as Father MacPhail, a high-ranking member of the Magisterium whose belief is so unwavering that he will preserve its position at any cost.

Ian Gelder as Charles the Librarian, a learned man and counsel to the Master of Jordan College, who helps to care for Lyra.

Georgina Campbell as Adèle Starminster, a bright and inquisitive journalist who seeks to uncover the truth about the mysterious Mrs. Coulter.

Lucian Msamati as John Faa, a plain-speaking warrior and king of the Western gyptians, a close-knit, nomadic and honorable people. John Faa leads a band of brave fighters to action when it becomes clear that the governing forces of their world will not help them get their missing children back.

James Cosmo as Farder Coram, a gyptian and key advisor to John Faa. As an elder member of the community, Coram brings knowledge and wisdom to the gyptians. He is a brave fighter with an extraordinary past.

Daniel Frogson as Tony Costa, the eldest son of the gyptian Ma Costa. At 15 years old, Tony’s daemon has just settled, marking him as having come of age. Tony has a gruff teenage exterior as he tries to step into adult shoes, but is also brave and kind. 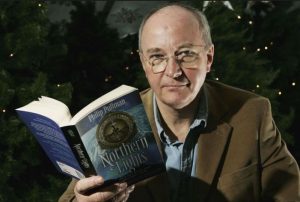 Ruta Gedmintas as Serafina Pekkala, queen of the Lake Enara clan, a 300-year-old witch with ties to the gyptians. Serafina believes that Lyra is the answer to the witch prophecy that will change the course of destiny.

Mat Fraser as Raymond van Gerrit, a gyptian who joins the fight for the missing children but knows it will push their resources and capabilities to their limits, and worries that John Faa is getting them into a fight they cannot win.

Geoff Bell as Jack Verhoeven, a gyptian who is relied upon and trusted in a fight, but who has a chip on his shoulder because of the way that gyptians are treated by the rest of society.

Simon Manyonda as Benjamin de Ruyter, a gyptian and talented spy driven to find the whereabouts of the missing children.

If you’ve read the trilogy you’re all ready to dive in to see if the filmed version can match it. Come on it is bound to be good, right? What do you think? Naturally, we will keep a track of its development.

Find out here how to watch His Dark Materials online.