The upward trajectory of HBO’s His Dark Materials keeps growing with its fifth episode, the show’s best one yet in my opinion. For the first time in the show, this one keeps you interested in the moments, makes you start to feel you are going to absolutely stick with the show in the long run. 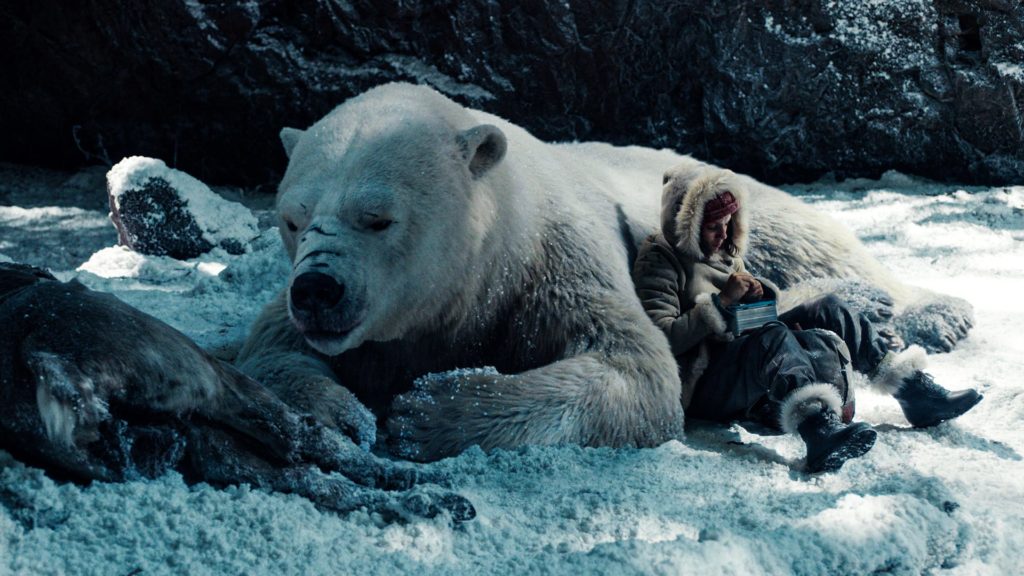 Lyra and co.’s expedition to the North continues until the alithiometer shift’s Lyra’s attention to an abandoned village where she might find something she is interested in. Meanwhile, in the mysterious “parallel universe” we get introduced to a new character, whom we are hinted could eventually play a big role in the eventual unfolding of events. I got to admit it’s pretty impressive to watch a show that for some of the time takes place in a complete fantasy universe with mythical elements (yeah, this time we were even 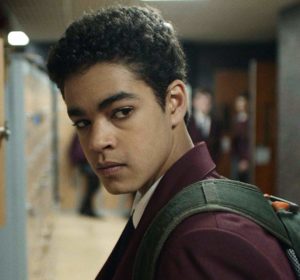 introduced to flying witches), and then shifts swiftly to a completely normal parallel word much like our real one. Besides the sheer originality of the idea and the fact having a few parallel storylines seemingly disconnected to each other most of the time helps me stay focus on a story (since things always change up to different styles and subjects), this whole thing makes you wonder how everything will connect and come full circle eventually.

Back to the mythical universe, the special effects and scenery looks stunning and makes you completely feel like you are watching an HBO co-production. It might be my Game of Thrones fan side talking, but I found the entire northern snowy cinematography to be beautiful and captivating to watch. Iorek Byrnison looks like half of the show’s entire budget was put solely on him- with a realistic look that even makes his lips movement while talking looks credible. On top of that, the mystery surrounding the culture of the Armoured Bears keep getting accumulated, which makes you wonder what other surprises the show will present in the subject, with Azriel’s character is seemingly being captivated in an entire prison controlled by a bunch of them. 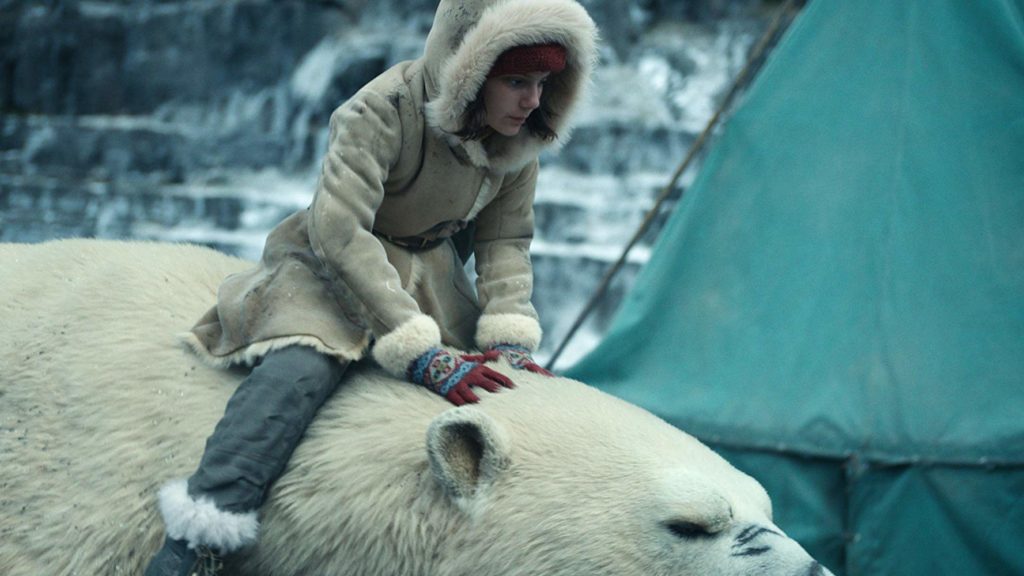 Besides the main plot-line this episode shed more light on Farder Coram’s character, giving us a deeper look into his past and making us understand his motives a little better. Without divulging too much into details, to prevent spoilers, i’d just say Lyra is making a big discovery during the second half of the episodes, that expedites the plot enormously. The episode gets highly emotional at one point, which gives Lorne Balfe’s score a stage to shine- and eventually ending on a big cliffhanger that completely raises the stakes.

We are more than halfway through the season, but I think it’s safe to say at this point it was worth it to be patient and let the universe get slowly unfolded. I find myself captivated in the show’s story and expecting a big payoff in the 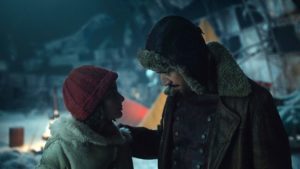 remaining 3 episodes. It’s good to have a new serious fantasy series to follow and if there’s one thing a large scale fantasy story must achieve to keep his audience hooked it always keeping them wanting to know more about the world, beings and culture of it’s the mythical universe. Meanwhile, we have a solid half of the first season, and it’s great to know the show was already renewed for a second one. Seems like many great things are ahead.

Here is what awaits us: