With each passing episode, the world in which His Dark Materials manifests becomes bigger and more enchanting as the saga of missing children, dust and armored bears continue to enamor young and old alike. The tale of Lyra and her journey of self-discovery has encapsulated the imaginations of children and adults across the world since 1995 when Philip Pullman’s first novel, Northern Lights, was published. The following of his story has grown exponentially as the proceeding novels in the trilogy were released and gained Pullman a worldwide fan base dedicated to the alternate reality he has created. A televisual adaptation of this is a perfect medium to fully explore the characters and their relationships as well as allowing you to fully immerse yourself in the world he has created. Episode 3, ‘The Spies’ directed by Dawn Shadforth, whose previous works have largely been music videos for high profile artists, takes a step back from the action and gives the characters and the world some breathing space, allowing us to take another few steps deeper inside. 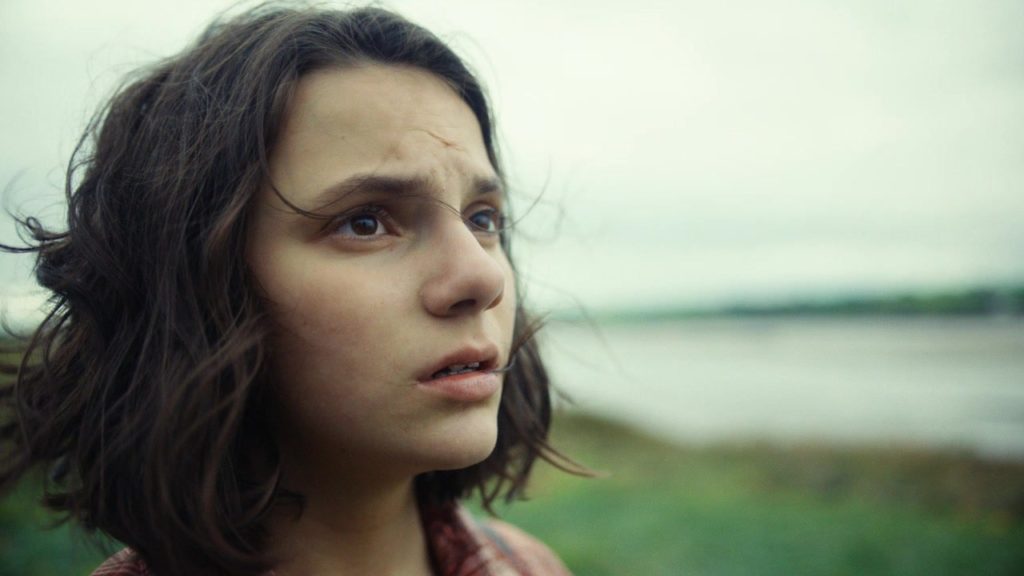 Following Mrs. Coulter’s (Ruth Wilson) outburst that Lord Asriel is, in fact, Lyra’s father, instead of her uncle, as she had always believed, she is thrust further on her expedition of self-discovery; she’s searching for purpose, for answers and now for her father. Escaping the clutches of Mrs. Coulter, she winds up in the care of the Gyptians, specifically Ma Costa (Anne-Marie Duff) who discloses to her that she took care of

Lyra when she was first born and also discloses that Mrs. Coulter is Lyra’s birth mother. The Gyptians she encounters assure her that while they may be strangers to her, she is not to them. They have known her for her whole life, making them trustworthy and valuable allies. In a rousing speech to the community, Jon Faa (Lucian Msamati) known as the western king, declares their purpose to travel north to seek the help and guidance of witches. This episode seeks to cut ties with London and Oxford to allow Lyra to travel to the North without having to look back, in doing so she needs clarity on the documents and plans she found in Mrs. Coulter’s office. Benjamin and Tony, the Gyptian boys, steal away in the night to break in and find answers. Instead, they find a list of names of all the missing children, and Benjamin sadly loses his life.

The scenes in Mrs. Coulter’s apartment have given Ruth Wilson space to explore other facets of her character and she exudes an intense fragility from losing Lyra. Not only does she trash her bedroom in a rage, she precariously balances on the edge of her balcony, seemingly welcoming the prospect of death. This wouldn’t have made much sense before but now we are looking at her as a mother it allows a more sympathetic eye. She has lost so much more than what she originally thought Lyra could offer her, where she was merely a work objective or a tool for self-promotion, now she is a child, a baby and that loss mimics that of grief. The listlessness, the longing and the self-depreciation follow. This, in turn, makes her more enraged and ruthless and rather than suffer his daemon’s death at the hands of her gibbon, Benjamin chooses to take his own life by jumping down her elevator shaft. Ruth Wilson continues to be both terrifying and intriguing at the same time, you know she is bad for you but you just can’t get enough of her. She plays the role so perfectly that at times you think she could be good, but then she will act in a way that is fueled by pure malicious intent. 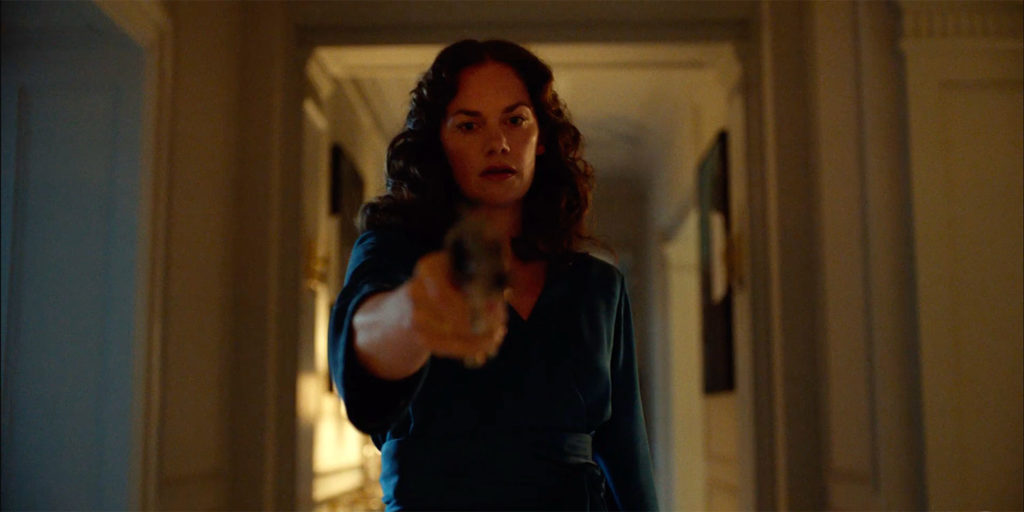 Another interesting aspect of this episode is Lord Boreal’s (Ariyon Bakare) dealings with the real world. He seems to be the only one who can transcend realms through his portal hidden within some London gardens. He meets with someone in the outside world who informs him of someone named John Parry who was born in the real world but could transcend the worlds like he can. He also tells him that he had a daemon which is impossible and that he disappeared in Alaska. Curiously this seems to have very little relevance to anything else that is going on but it must place a vital part in Lyra’s journey. This part of the story is very confusing and it is unclear what Boreal’s intentions or purpose are but you can only assume that John Parry, whoever he may be, will be linked to Lyra in some way.

Before leaving for the North, Lyra is sitting with Pan discussing her alietheometer, entrusted to her by the Master at Jordan College. We learn earlier on in the episode when he is being interrogated by Mrs. Coulter, that he was returning something that rightfully belonged to her and without the proper texts it is impossible to fully understand how it works. That seems to satisfy Mrs. Coulter that Lyra can do no harm with the alietheometer without knowing how it functions. However, without even thinking about it, Lyra is able to ask it a question and understand the answer. It informs her of Benjamin’s death which she immediately shares with Ma Costa, moments before the truth is actually revealed. The fact that Lyra could figure this out is astonishing and further proves her magical abilities begging the question, what else is she capable of? 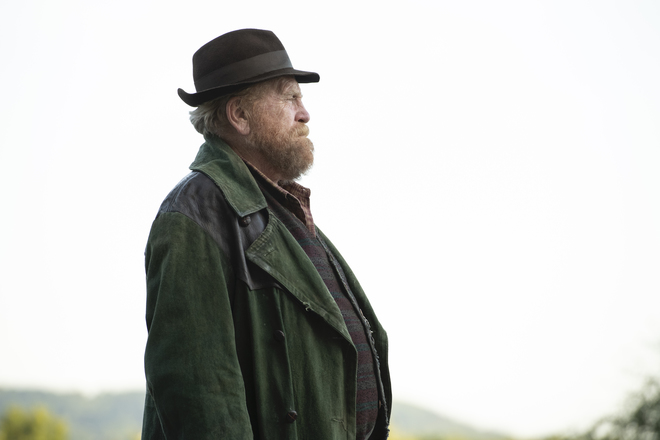 What this episode lacked in action it made up for in some well-needed story development. For those unfamiliar with the source texts, this is a complicated story to follow so it is essential for episodes like this to take place to avoid alienating new audiences. The beauty of this television series is that it is welcoming new fans into a magical world that avid readers have been privy to for 25 years. Those children who weren’t even born when the books were published are able to experience all this for the first time, with fresh new eyes. In a world so dominated by politics and technology, it is a welcome respite to escape into this imaginary world for an hour a week, to immerse yourself in an alternate reality and submit to its enchanting clutches.

Take a look at the preview for episode 4!

His Dark Materials continues on HBO on Monday 25th November at 9pm. Catch up with it all to date on HBONow/Go.