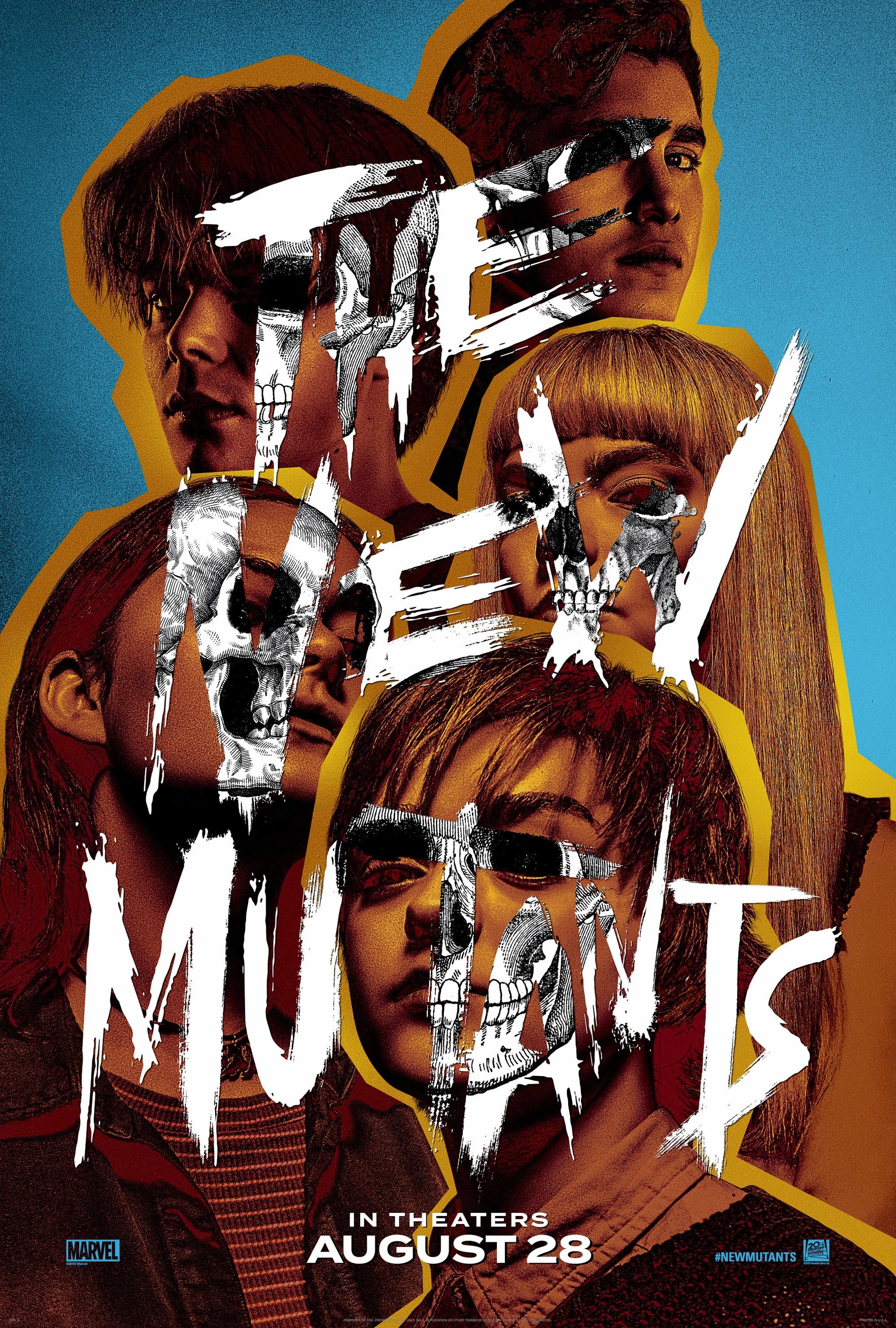 If you told me a few years ago at the height of superhero movie mania that an X-Men horror movie would make its way to the screen, I probably would have laughed at you and your silly notions. If at the beginning of this New Mutants film viewing experience, you told me I would be a sobbing heap of a soul by the end, I would have laughed yet not been surprised. Sure enough, who knew mutant horror could tug at our heartstrings so? This film has been a rollercoaster from start to finish, but hear me out: it’s not the worst X-Men movie… It’s not the best (gazing longingly at you, Logan), but it is far from the worst (don’t ask me about The Last Stand).

The timeline for the film goes wonky, as Josh Boone got to work on the project after wrapping up The Fault in Our Stars (2014) and talent started signing on in 2015 and 2016. Filming happened in 2017, but following planned reshoots and Disney’s acquisition process for 20th Century Fox, the project stalled. Boone continued work on the film after the business dealings closed, nixed the reshoots, and the film debuted in the fall of 2020, roughly two and half years after its projected airdate. Not surprisingly, reception was weak as many people had given up on this rollercoaster of a film. But we’re not down and out on superhero movies yet, certainly not here at HBO Watch, and giving a spin is what keeps them being marketable.  Horror was one way to go, and in this instance, I think it actually works quite well. 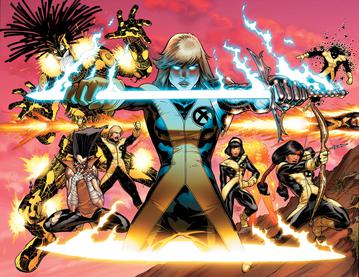 As the film starts, we’re clearly in some kind of intense WTF moment. We have little clue as to what’s happening, same as Dani Moonstar (Blu Hunt). When she wakes up, she’s in a weird hospital and her dad (Adam Beach) is dead. The first and probably only real complaint is Adam Beach’s wasted talent. He’s on film for like 5 minutes total and he’s just too good of an actor to get that little screen time!!  Maybe there are some deleted scenes with him, but I was a little disappointed not to see more of him. He’s so good.  Anyway, back to Dani. She wakes up in a locked ward. Not creepy at all… The doctor controlling everything is played by Alice Braga. HBO fans might recognize her from We Are Who We Are, Luca Guadagnino’s series set on an American military base in Italy. Dr. Reyes tells Dani a tornado touched down and she’s the only survivor. That’s funny because that tornado sounded an awful lot like a giant animal. Weird…  What we come to discover is this “hospital” a.k.a prison is here for young mutants to discover and control their powers. “It’s our beautiful cage.”  Dr. Reyes makes it sound like a pipeline to the X-Men and that sh*t is hilarious because I genuinely cannot imagine a less trustworthy scenario as someone telling me, “No really, just figure out your powers and you’ll be an X-Men someday but you have to stay in this locked ward while you do it!” But Dani settles in and gets to know her other bunkmates. 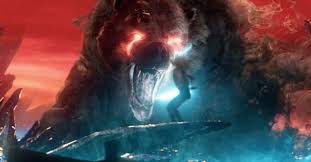 We have a stunningly well-known cast for the most part. Maisie Williams (Arya Stark from Game of Thrones) stars as Rahne, a.k.a. Wolfsbane who can transform into a dog/werewolf-y creature. Anya Taylor-Joy (Queen’s Gambit, The Witch) plays Illyana, a.k.a. Magik who can conjure a sword arm and create portals to Limbo along with her puppet dragon Lockheed. Petition the next movie to just be about Lockheed’s adventures? Deal. Bonus for Magik? She’s the little sister of the X-Man Colossus, which leaves a connection open for a sequel and possible family dynamic. Another more notable face is Charlie Heaton, known for playing Will’s big brother Jonathan on Stranger Things. Here he stars as Sam, a.k.a. Cannonball, and can you guess what his powers are? Rounding out the group of young mutants is Henry Zaga, playing Roberto, who plays coy at first about his powers. Sunspot’s hottie boom body carries quite a lot of hot and quite a lot of boom. But what’s really at the heart of each of these kids? Pain. A whole heap of it. And in reality, they are all at that facility for a reason. Death, and how much of it they caused.

As Dani settles in and begins understanding more about her powers, things begin happening. Nightmares become reality for everyone. Demons can’t come in churches? This one can! Working on a little LGBTQ love interest? Cute but here is some horror and pain to go along with! Everyone’s past is coming back to haunt them and it’s a question of whether they can make it out alive or not. Dr. Reyes is *shockingly* not working with the X-Men and when Dani’s life hangs in the balance, it’s a team hustle to get out and get out now. Who needs the X-Men when one of you has your own kaiju? In the end, we figure out it’s what we hold onto inside that frees us but only when we let go.

There’s something to be said for this film. It weaves horror in perfectly with mutants, which I’ll admit I was intrigued as to how that would fit. But what’s more terrifying than being afraid of yourself and what you’re capable of? I don’t have mutant powers (unfortunately) but I know that fear can rule us if we let it and I think a lot of people do. Being afraid to face your past like Illyana or an accident like Sam, we all have parts of ourselves we don’t like; whether it was in our control or not. What you choose to do about it is entirely up to you. I appreciated seeing more LGBTQ characters on screen, especially in such a popular franchise but also at an age that viewers will identify with.  If a sequel is ever possible, I think it could be a good one. Young mutants on the run, learning their powers and figuring out life?  Sign me up because if it’s as enjoyable as this one then I’m definitely still not giving up on superhero movies yet. Are you?

Look for The New Mutants debuting on HBO Saturday, April 10 at 8:00pm ET.