If you’re looking for something a little spooky to watch this Halloween then you won’t need to venture out into the cold autumnal evening to get your rocks off, instead, you can sit back with a glass of something delicious and a bowl of popcorn and tune in to HBO for the third installment of The Conjuring series. Written by James Wan (of The Conjuring and The Conjuring 2) and directed by Michael Chaves (The Curse of La Larona) we see Vera Farmiga and Patrick Wilson returning as famed ghost hunters Ed and Lorraine Warren. For the true horror fanatics, it doesn’t quite pack as much a punch as its predecessors, jump scares and witches abound its enough to quench the horror thirst, especially as Halloween is right around the corner. 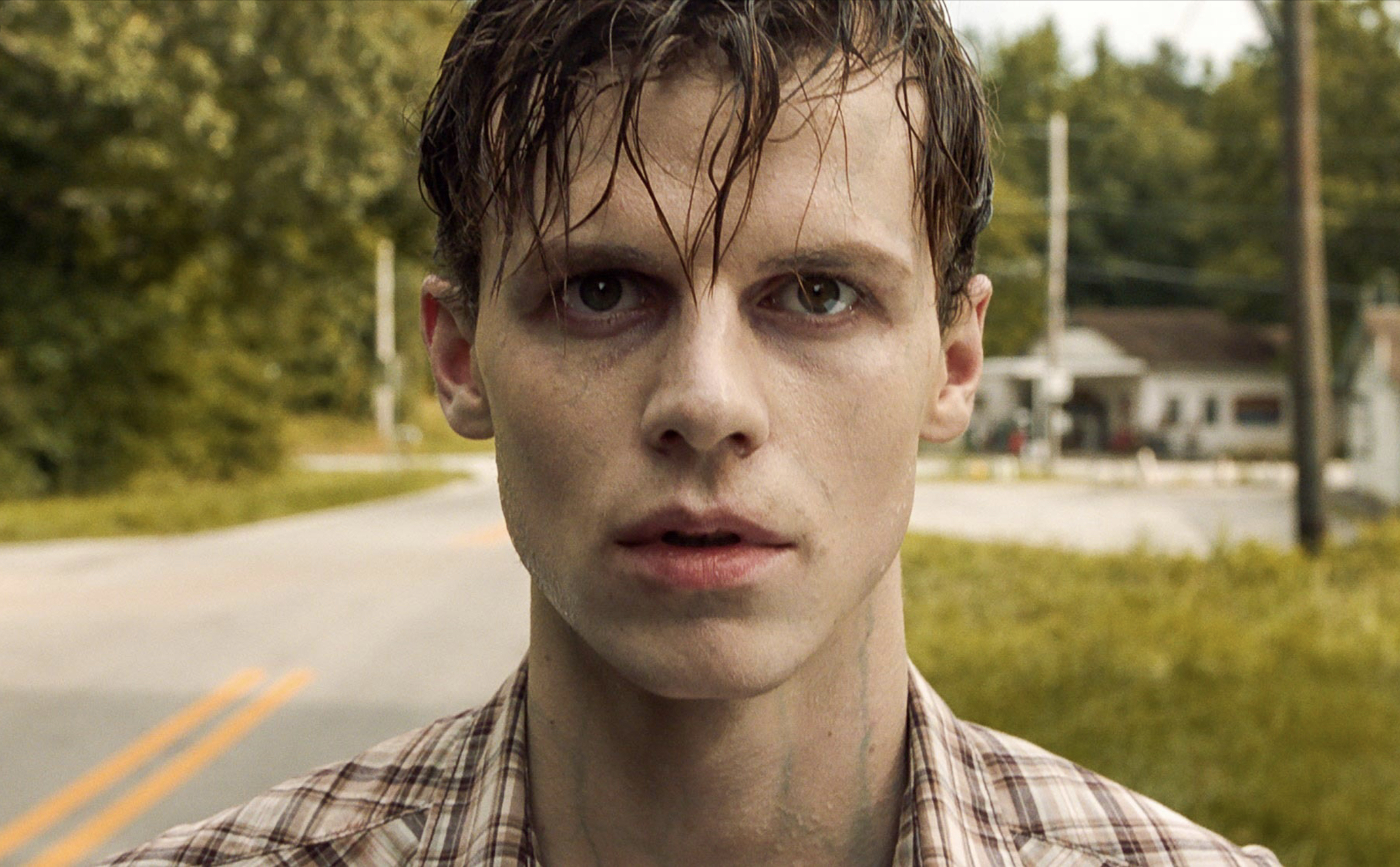 The Conjuring: The Devil Made Me Do It begins in 1981, at an exorcism at the family home of an 8-year old boy – David Glatzel. During the exorcism, Ed claims he saw the demon that was inside David, enter the body of Arne Johnson, the boyfriend of David’s sister Debbie. A few days later Arne murders his landlord by stabbing him 22 times and the case became the first murder trial to claim demonic possession as a defense in American history. Arne claimed that he was under the influence of a demonic possession at the time of the murder which leads Ed and Lorraine to investigate the original exorcism further, taking them on a journey into the occult, satanism and witchcraft. 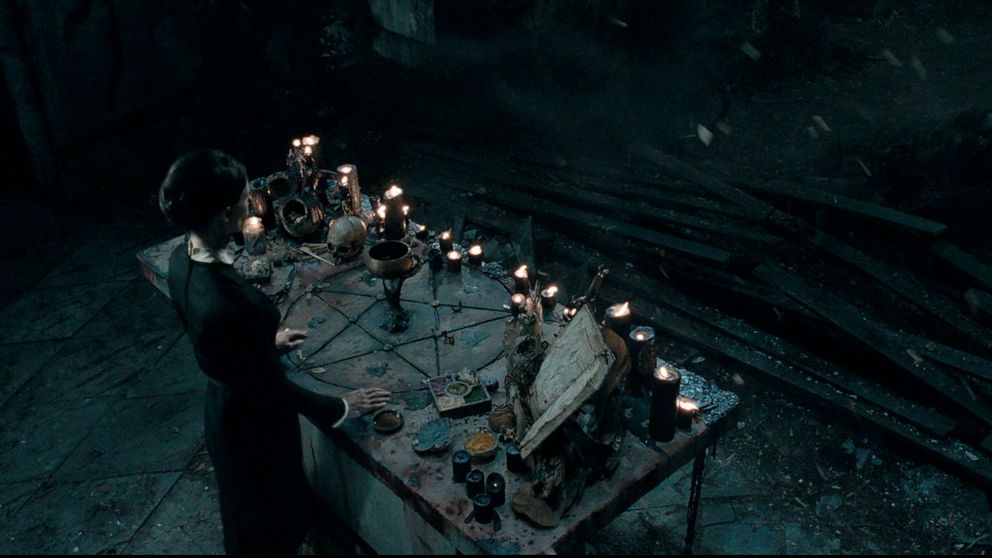 As with any of the films in The Conjuring franchise so far, the truth of the story must be taken with a pinch of salt as a lot of liberties are taken for creative impact. The Devil Made Me Do It is perhaps the most liberal of the three in its depiction of the curse and the demon that possesses Arne. However, the story of Arne is actually really quite interesting in that there are numerous eyewitness accounts to corroborate the bizarre behaviour that Arne was exhibiting which made his case for demonic possession rather compelling. However, this is not really covered in The Devil Made Me Do It instead focussing on finding the source, the root of the curse itself and following a trail of totems that have been left nearby the properties of other alleged victims of the curse. We are watching two different stories and the truth is sacrificed for a rather fantastical story of witchcraft. The thing that makes The Conjuring films so terrifying is that they are rooted in truth, what we are watching could be true and is believable, however when you start to bring in myth and legend and really push the boundaries of believable parapsychology it starts to get a bit silly. 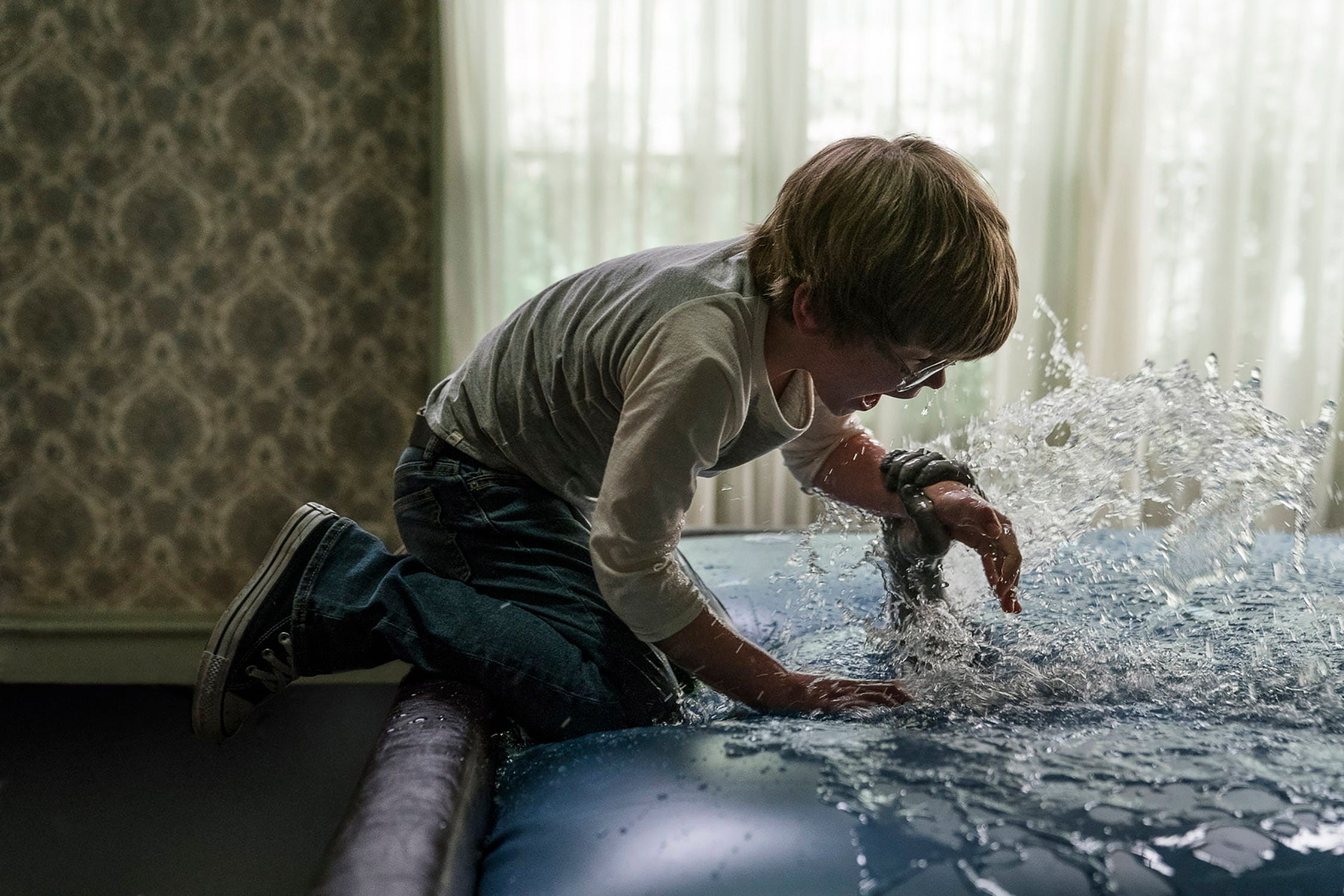 That said, there is plenty in its 1-hour 50-minute run time to keep you entertained throughout. The pacing of the story is good, it doesn’t dwell much on explanation and instead focuses on keeping the audience scared and guessing which is a tried and tested formula for crowd-pleasing horror films. However, as a long-time fan of The Conjuring series, the third installment felt more like a film belonging to the wider universe (Annabelle films, The Nun, etc.) rather than belonging to the original trilogy. Mainly because it has not been directed by James Wan, who is the best at what he does and is the reason why the previous two films are much more highly regarded. Wan’s recent release Malignant continues to prove his worth among respected horror directors, however, Michael Chaves doesn’t quite do the film and the story justice. The fantastic element, brought to life with CGI, takes you too far out of the notion that what you are watching is based on a true story and instead we are into make-believe territory which is much less scary.

Vera Farmiga and Patrick Wilson are still a wonderful paring as Ed and Lorraine Warren and they continue to have perfect chemistry on screen as a devoted husband and wife. It’s the one thing about the reality the film is based on that is totally believable. The addition of Ed having health issues in this film tests them in a different way, it has previously been Lorraine that Ed was hellbent on protecting but now the tables have turned and we see powerhouse Ed in a vulnerable state. 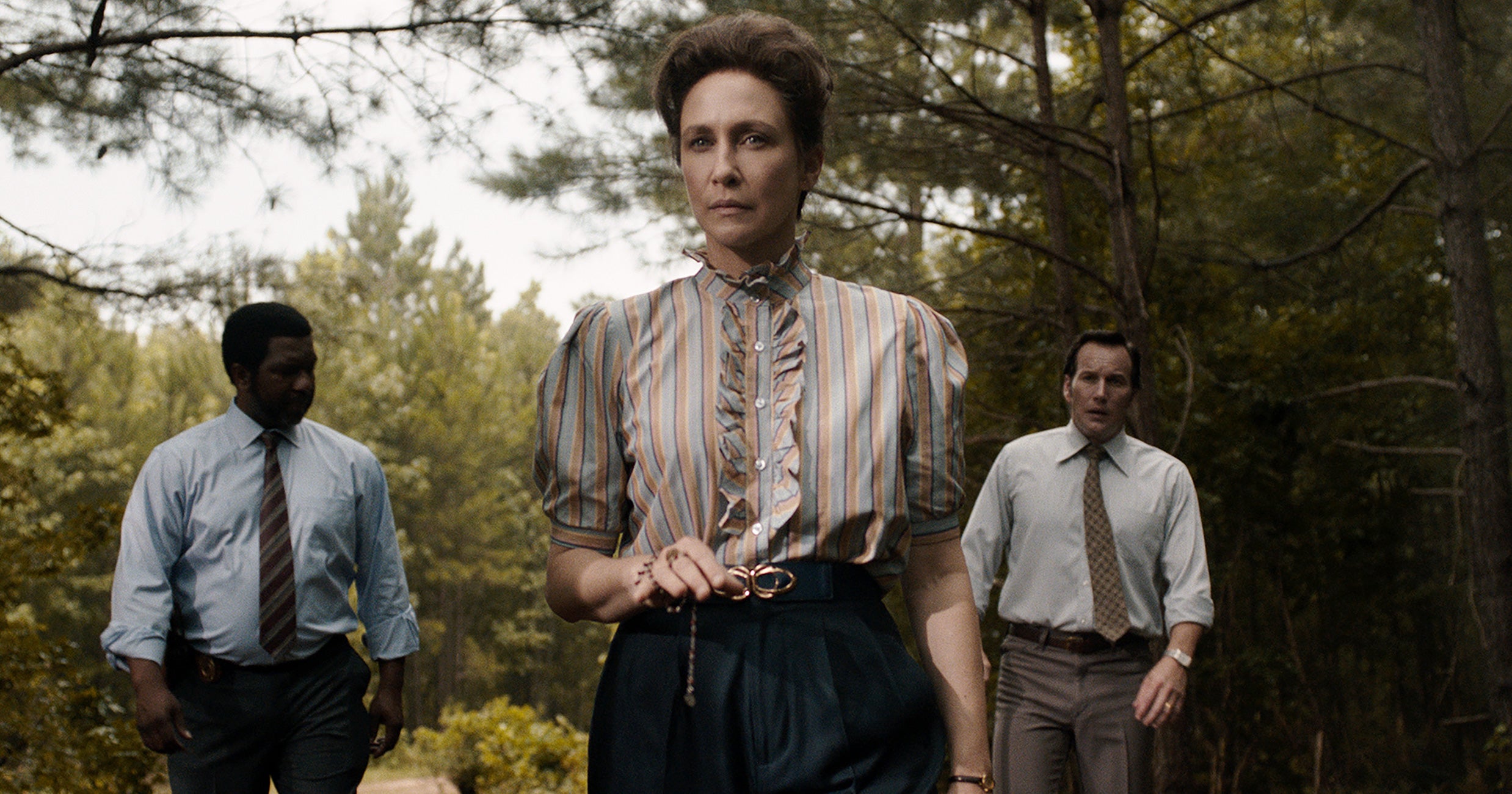 The perfect Halloween night movie, sure to raise the hairs on even the bravest necks, The Conjuring: The Devil Made Me Do It, will give you the thrills you need on the spookiest night of the year and may even have you checking under the bed before you fall asleep…

The Conjuring: The Devil Made Me Do It debuted on HBO on Saturday, October 23 and now can be found there and across its cable channels plus has returned to HBO Max.