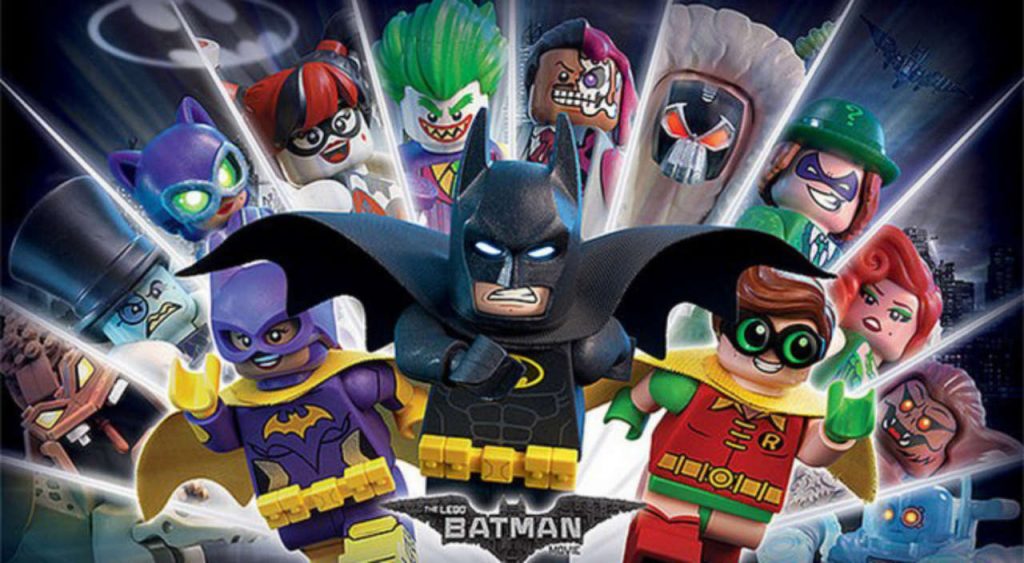 The Lego Movie isn’t the first movie-as-advertisement for a children’s toy that resonated so completely with its target audience, but it is the first one that holds up against one’s nostalgia for it (even if that nostalgia only reaches back a few years). As a branding exercise, it manages to hit nearly every major pop-culture-icon-as-Lego reference it needs in order to land with general audiences, but it goes a step further in becoming a surprisingly poignant deconstruction of the “Chosen One” story. A Joe Everyman lego person named Emmett, the idealized citizen in his rigidly structured world, accidentally stumbles into a hyper-stylized rebellion of artistically creative Legos as their “Special”, the one who will save the world. And what do you do with a new, unique, and extremely successful movie? Make another.

Now we have the Lego Batman movie, based on the version introduced in The Lego Movie. Introduce the familiar world of Gotham City into the Lego universe, build in an arc for a character whose inception was based on a single reference joke, and meet the expectations set by the surprise excellence of the first movie.

Bruce Wayne (played here by Batman), is in his natural state of arrested development, beating up bad guys and living the solitary life of a billionaire playboy. That is until he accidentally adopts a young Dick Grayson who, in his over-eagerness, discovers the dual life he lives. Suddenly, Batman isn’t just responsible for protecting the city, he’s responsible for protecting someone else. Not only that but with a new Police Commissioner, Jim Gordon’s daughter Barbara, who wants to change up the paradigm of how Gotham handles crime, Batman now has to contend with the thing he fears most; not being alone. 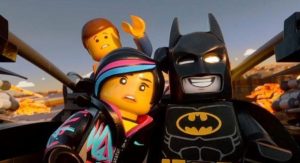 Does this movie meet the expectations left by the first one? Mostly. The movie guides you with a deft hand through a world of Lego that you could only expand upon from the smaller sets you could get from birthdays and holidays as a kid. But that childlike presentation, as with the last one, masks a much more mature movie. The thing about these movies, like Pixar movies, is that they don’t treat kids like they can’t handle what might otherwise consider “adult” themes. Loss, jealousy, and frustration, are feelings often handled loosely or lightly when presented in kids movies despite being some of the strongest emotions in a kid’s mind.

Batman as a live action character has never been very interesting, and his movies have lived or died based on the strength of the villain and the style of the film. He’s dark, he’s brooding, but the only film that ever thought to try giving him more depth, Batman Forever, was still clunky and messy and is only now remembered because of the crazy performances by Jim Carrey and Tommy Lee Jones, on top of the Tim Burton-esque, gothic-comic-book atmosphere. The Lego Batman Movie then, decides it wants to tackle this head on. This movie doesn’t depend on the strength of its portrayal of the Joker, or its devotion to retaining designs from the comic books (it can’t anyway because, Legos).

The Lego Batman movie succeeds because it finally gives us what we haven’t had in a long while; a great characterization of Batman.

Unfortunately, the movie isn’t quite as good as the first Lego movie. Despite strong characters, the plot is a little overcomplicated and drawn out in places. Sometimes the silliness does get in the way of the stronger character moments. And the action, while kinetic and engaging, can be somewhat overwhelming to those who aren’t completely into big, flashy movies. Still, these are minor squabbles.