HBO sure knows how to make a trailer. Last year’s “yearender” trailer was just how it sounds: a trailer at the end of the year that wraps up a calendar full of great programming and previews the coming year’s attractions.  HBO saw several series give their final curtain call first with True Blood, then Boardwalk Empire and more recently The Newsrooms saying goodbye forever.

But while all may be quiet on HBO right now for the Holidays, 2015 brings with it more new shows than ever before. We know it’s hard to believe but for each of the aforementioned closing series HBO has another lined up that promises similar thrills, laughs or drama.  First watch this trailer and then we’ll go through what you can look forward to in 2015:

Catch all that? Probably not. Let’s go through them one by one starting with the reigning King of HBO programming Game of Thrones: 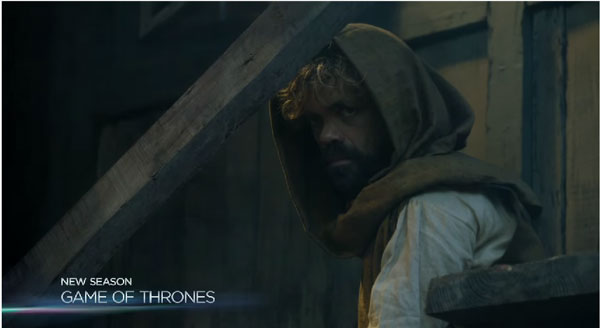 Well it looks like the little dude is alive this season. But it appears he’s hiding or on the run.  Game of Thrones will premiere in Spring of 2015.

THE BRINK is one you might not have heard of yet. It stars Jack Black and Tim Robbins.  It’s a comedy about the highest levels of government in a nuclear crisis. 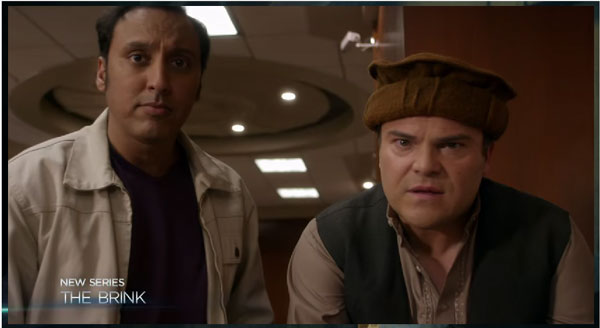 Jack Black starting World War 3? I can believe it.Read about that series with our coverage here.

Westworld is probably the series that has the best shot of “replacing” a mega fan hit like True Blood. With an All-Star cast and big budget this sci-fi project promises to wow the senses and strike all the right intellectual notes. 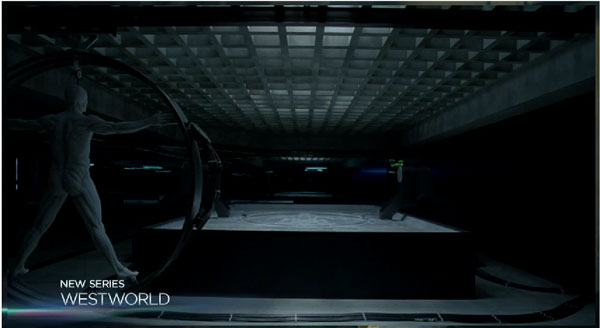 Is that picture creepy/cool/awesome or what? We don’t know when Westworld will premiere yet but we’re guessing this summer.  Watch our Westworld news page for new info as we get it.

BALLERS is a new series starring THE ROCK aka Dwayne Johnson and it’s about an NFL player getting into the Hollywood scene. 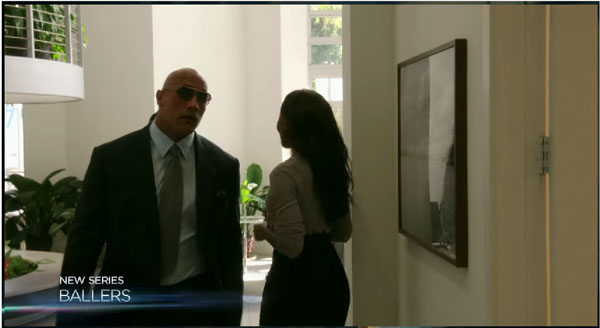 We’ve covered this one a bit but don’t have an air date yet.  Looks funny/interesting. The lives of former and current NFL players can always be interesting.  Just ask fans of Hard Knocks. 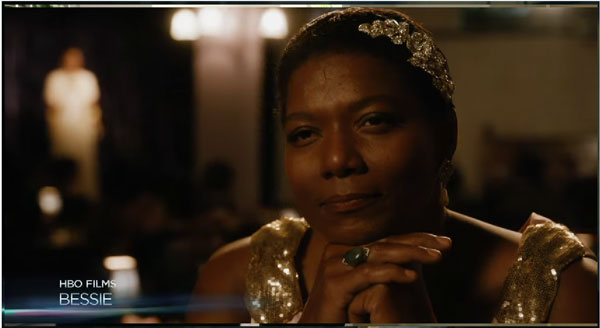 Bessie is a new HBO Film project from  starring Queen Latifah about iconic blues singer Bessie Smith.  No premiere date on this either but it could be HBO’s annual Memorial Day, Game of Thrones break film for 2015.

Oh did we forget to mention True Detective Season 2 and The Leftovers?  We’re so excited for TD:S2 that we’re going to share this photo of nothing:

Those will be on the air in 2015 as well.  It’s okay to miss Boardwalk, Newsroom and True Blood but as the trailer says: “All of this will end”.  The Sopranos, The Wire and Sex and the City all ended. As will Game of Thrones someday (hopefully in 2030).  But the great thing about HBO is that they just don’t quit.  Year after year HBO is the most awarded network of any other network.  And with only a handful of shows coming out each year, that is truly a feat of excellence.

2015 looks to be bigger than ever.  Remember this post when you think back to yourself and say “There was a time when I didn’t know what WESTWORLD was or THE BRINK was about or TOGETHERNESS.  Because soon you won’t be able to picture TV without them.  HBO keeps it fresh so keep your eyes on HBO this year.  Check out our 2015 premiere schedule for dates as we get them.