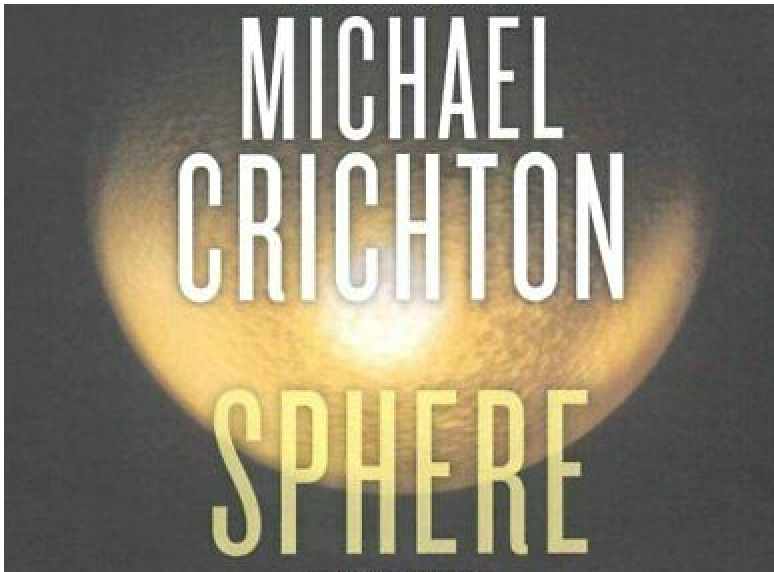 The talented producers of Westworld are set to adapt another of Michael Crichton’s science fiction tales for HBO. Since 2016, Westworld‘s Lisa Joy and Jonathan Nolan have impressed audiences with their spin on Crichton’s original concept of amusement-park androids gone rogue. Now they’ll be tackling Sphere, a claustrophobic thriller about scientists who descend to the bottom of the sea only to discover that they are not alone. The novel boasts sea-monsters, aliens, and human discord. What’s not to like? According to Deadline, Denise Thé, who has played a part in the success of Westworld, penned the script for the upcoming HBO adaptation. Deadline tells us

I’ve been interested to see how HBO will adapt to the challenges that the coronavirus pandemic has created when it comes to safely filming new series. With its small cast and subaquatic setting, Sphere is a manageable story that can allow for the safety of its cast and crew while also providing audiences with the quality entertainment that we’ve come to expect from HBO. I’ve always enjoyed Michael Crichton’s science fiction. If HBO wants to continue adapting his sci-fi for the small screen I won’t complain. While Jurassic Park is his most famous novel, Crichton’s works such as The Andromeda Strain and Prey would make for excellent limited series.

At the moment, HBO has not announced who has been cast in Sphere or when we can expect the series to premiere.

Are you looking forward to this upcoming HBO series? Leave us a comment below.