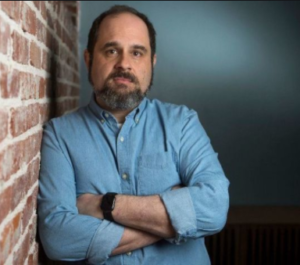 Craig Mazin has been on the talk cycle again lately as he has just received a rash of further praise and accolades for his Sky/HBO miniseries CHERNOBYL. And some of the dialogue has turned towards his next endeavor that we are watching closely called THE LAST OF US. If you recall that is the Naughty Dog videogame he is preparing to write and produce. It will not be just a retelling of the key plot elements but an embellishment on the basics. He told BBC Radio:

“I think fans of something worry that, when the property gets licenced to someone else, those people don’t really understand it, or are going to change it. In this case, I’m doing it with the guy who did it, and so the changes that we’re making are designed to fill things out and expand, not to undo, but rather to enhance. We’re creating anew and we’re also reimagining what is already there to present a different format.

It’s kind of a dream come true for me. I’m a little bit scared because a lot of emotions connected to this game are rather intense. I think I’m probably going to go hide in a bunker for a while because you can’t make everyone happy!” 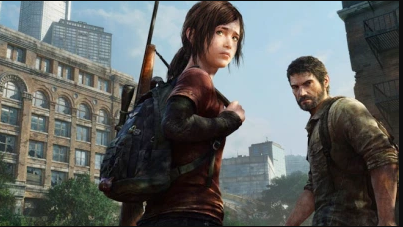 That is certainly good news for all of us. Gamers can watch the series and get something new out of it ot and allow all the characters to be fleshed out more fully. The work’s structure will get us more into the minds of Joel Miller and Ellie as well as friends Tess & Riley and Marlene of the Fireflys and many others. Of course, world-building can really expand. Exactly how it will all fit together is a wonder right now, but it is all in the right hands. Hah, HBOWatch will try not to give you every little tidbit uttered about the development of this one, but it is an exciting concept for us and one that could play for a few seasons. So, we are on board early., are you?