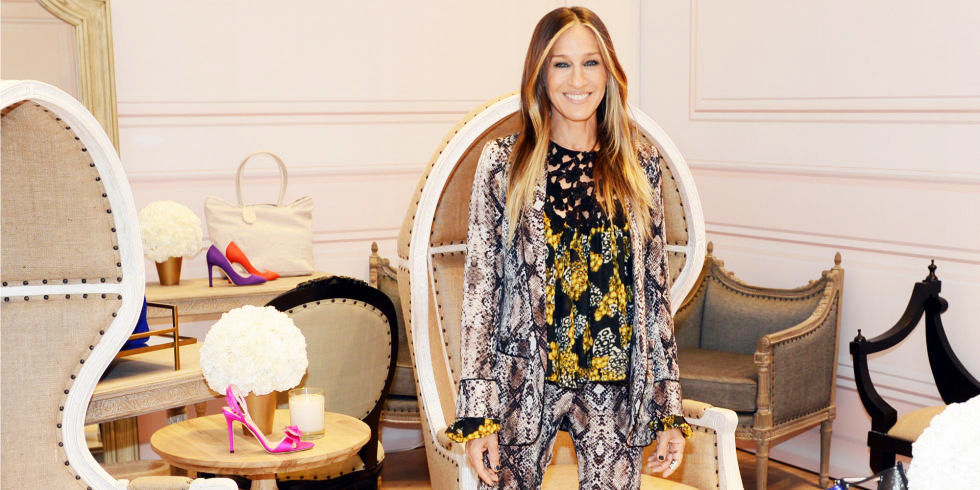 It’s been more than 12 years since Sex and the City aired and those of us who are fans feel like it was only yesterday Sarah Jessica Parker was on HBO’s air. She’d probably be a little annoyed by everyone comparing her new show, Divorce to SatC all the time but that just comes with the territory and HBO Watch will likely do the same. Those are the fans HBO is inviting to watch Divorce and they’d be ecstatic to have even a third of them show up to give it a shot. Will they or won’t they? Sometimes, in life, as in fiction, you have to wait to find out. Here’s the press release on the official premiere date for HBO’s Divorce aka Sex and the City 2 (just kidding that absolutely isn’t the tagline):

After more than a decade of marriage and two children, Frances has suddenly begun to reassess her life and her strained relationship with her husband. But she soon discovers that making a clean break and a fresh start is harder than she thought.

Serving as an executive producer, Sarah Jessica Parker (Emmy® and Golden Globe Award winner for HBO’s “Sex and the City”) stars as Frances in the comedy series DIVORCE, which begins its ten-episode season SUNDAY, OCT. 9 (10:00-10:30 p.m. ET/PT), exclusively on HBO. Thomas Haden Church (Oscar® nominee for “Sideways”) stars as Robert, Frances’ husband, who is struggling to cope with their marriage falling apart.

The story of a very, very long divorce, the show follows Frances and Robert as they grapple with the fallout from their failing marriage, not just for themselves, but also for their children and friends, ranging from awkward public encounters to difficult private therapy sessions.