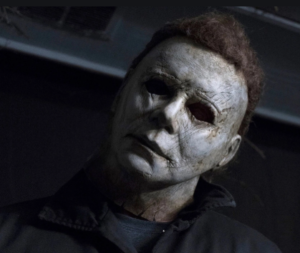 Halloween is just one of those times of the year that has its own built-in décor and style. It is all about the frights, the tricks and the treats and even HBO plays along with it. Whether you’ve got access to HBONow or HBOGo you’ve got spooky Halloween movies at your fingertips. Here is a listing of the movies you can find to make things go bump in the night: 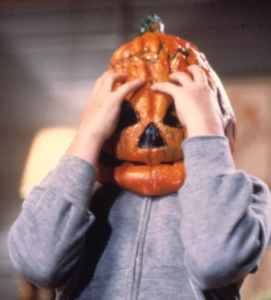 Also, on the list is the HBO debut of HAPPY DEATH DAY 2U (2019) on Saturday, October 12 @ 8:00pm. The sequel has Jessica Rothe’s character Tree Gelbman, accidentally transported to another dimension, where she must relive a different version of the same day repeatedly as she tries to return home all while a new killer is on the loose. Joining Rothe is Israel Broussard, Phi Vu, Suraj Sharma, Sarah Yarkin, Ruby Modine, and Steve Zissis (TOGETHERNESS). Setting up what takes them to the other dimension is the following setup: College student Ryan resumes work on an experimental quantum reactor with fellow students Samar and Dre. After Bronson, the school dean, shuts down the project for triggering several power outages, Ryan is murdered by someone dressed as Babyface, and wakes up again on Tuesday the 19th. Tree explains her experience reliving Monday the 18th, and she and Carter agree to help Ryan. They learn the reactor was responsible for creating the loop. The new Babyface tracks Ryan down, but Tree unmasks him to reveal another Ryan. The second Ryan warns that the original must die for the loop to close. Terrified, Ryan activates the reactor, releasing a powerful energy pulse that knocks everyone unconscious and this sci-fi/slasher picture is off and running.

Is it for you? Rotten Tomatoes says –