One thing going for HBO Max is that it will have an extensive film library to draw from Warner Bros. Studios and other acquisitions Here is a look at some titles. 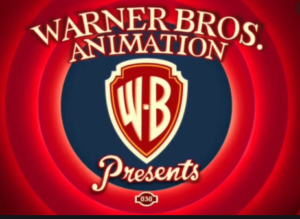 For starters, HBOMAX will include the classic Looney Tunes and Merry Melodies cartoons of the 1931-1969 golden age of animation era.  My favorite Merry Melodies cartoon was “The Scarlet Pumpernickel”, which is a story-within-a-story, featuring Daffy Duck pitching a feature-length film idea to one Jack Warner. The youngest of the Brothers Warner, Jack can be credited for establishing Warner Bros.’ extensive film library. The company has produced and distributed sublime films in all genres and subgenres of said genres.  Here HBOWatch analyzes the known state of HBOMAX’s upcoming film repository that will be located on their streaming platform, once launched in May 2020.

Imagine a movie so groundbreaking, that moon landing conspiracy theorists accuse the director of aiding NASA to fake the lunar missions.  This is the story of Stanley Kubrick’s magna opus. Originally an MGM release, Warner Bros. acquired the rights to 2001: A 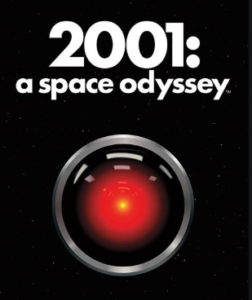 Space Odyssey in the year (you guessed it) 2001.  52 years after its release, the movie remains the gold standard in the science fiction genre and will be available to watch at HBOMAX’s launch. The Matrix Trilogy and Watchmen headline the more action-driven, yet still intelligent sci-fi films. No mention of the equally coveted Blade Runner; if this film will be a part of the library let’s hope that its worthy sequel Blade Runner 2049, will be included on the platform.

Due to superhero films often being categorized with science fiction, we must mention Batman Begins. This movie is what headlined the revered Dark Knight Trilogy.  Despite viewers experiencing superhero fatigue, The Dark Knight remains one of the most discussed and analyzed comic book adaptations of all-time, and its final chapter, The Dark Knight Rises isn’t too shabby as well. This is also Wonder Woman, Gremlins and its sequel plus The Iron Giant and Space Jam will be found. 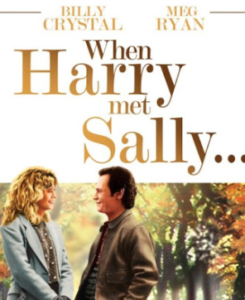 Now When Harry Met Sally’s infamous restaurant scene can be viewed at the subscriber’s leisure. A barely of drinking age Tom Cruise can be seen doing the famous underwear and sunglasses dance scene in Risky Business. Fantasy and comedy are shoehorned together to make the tween audience-focused 13 Going on 30 an effective platform to display the talents and charm of Jennifer Garner. Comedy is a difficult category to appease subscribers, but HBOMAX must pull from peripheral properties (as mentioned at the end of this article), to have a dense laugh line-up for viewers. Austin Powers, Hairspray, Magic Mike and Miss Congeniality are included.

The battle for Middle Earth can be revisited in Peter Jackson’s The Hobbit Trilogy and The Lord of the Rings Trilogy. The fantasy film that inspired numerous fantasy films, and stands as one of the most endearing classics The Wizard of Oz, also makes HBO Max its home making it available for streaming whenever you like.  Oddly, the Harry Potter series (The Wizard of Oz of our times) has not been seen in HBOMAX promotions nor in press releases. Also, Spirited Away and the entire Ghibli Film Collection will be a part of the viewable content.

Want to see a cynical ex-patriate reluctantly assist an old lover to escape Nazi-occupied Morocco?  Are you in the mood to appreciate or scratch your head while viewing the proclaimed greatest film of all-time?  How about Steven Spielberg’s direction of a then unheard of Whoopi Goldberg, in a drama set against the backdrop of a Jim Crow Southern United States?  Or a sports drama concerning a journeywoman fighter fighting in the ring against 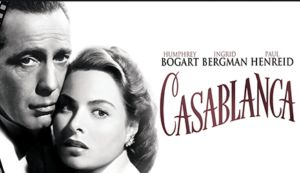 opponents,  in and out of the ring against leeching family members?  If tbe answer is a ‘yes’ for any.all then you’ll enjoy Casablanca, Citizen Kane, The Color Purple, and Million Dollar Baby on the service. To that we can add such titles as The Bodyguard, Chariots of Fire, The Conjuring, Dangerous Liasons, The Departed, The Last Samurai, The Right Stuff, The Shining and The Shawshank Redemption. And that is just at launch; just timagine the rich classic titles still to come.

It is unknown what restoration version of the films will be on the streaming service, for some recently had a 4K re-release on home media; scanned directly from the original film negatives. There is still no official word on whether or not HBOMAX will support 4K streaming. If the premium cable outlet remains displaying all of its content in the aging 720p and 1080p formats, it will be another missed opportunity to compete with primary streaming rival Netflix. HBO has the quality before quantity initiative honed, however being a leader in technology has never been a forte of the outlet since the debut of high definition in the early 2000s. 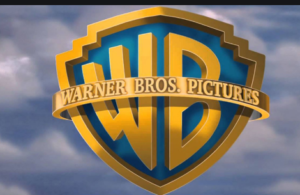 HBO began as a channel to watch uninterrupted sports and unedited movies. Its primary attraction since the late 1990s is the original programming. However, HBOMAX must take advantage of WB’s extensive past original films. For many of these films will help HBO brand maintain its quality before amount stance, yet the film catalog needs to be greatly expanded for HBOMAX to live up to its moniker. Not many critically and audience acclaimed comedy titles accompany When Harry Met Sally.  New Line Cinema, a subsidiary of Warner Bros., for example, has Wedding Crashers. It also has an impressive line-up of B-Horror films, for the days when viewers want to watch mindless entertainment. With the exception of new releases on home media, why not fill the platform to the MAX?  Here’s to hoping that the executives are holding back on formally listing most of the content before the May 2020 launch.

What are your thoughts on HBOMAX’s film library thus far?