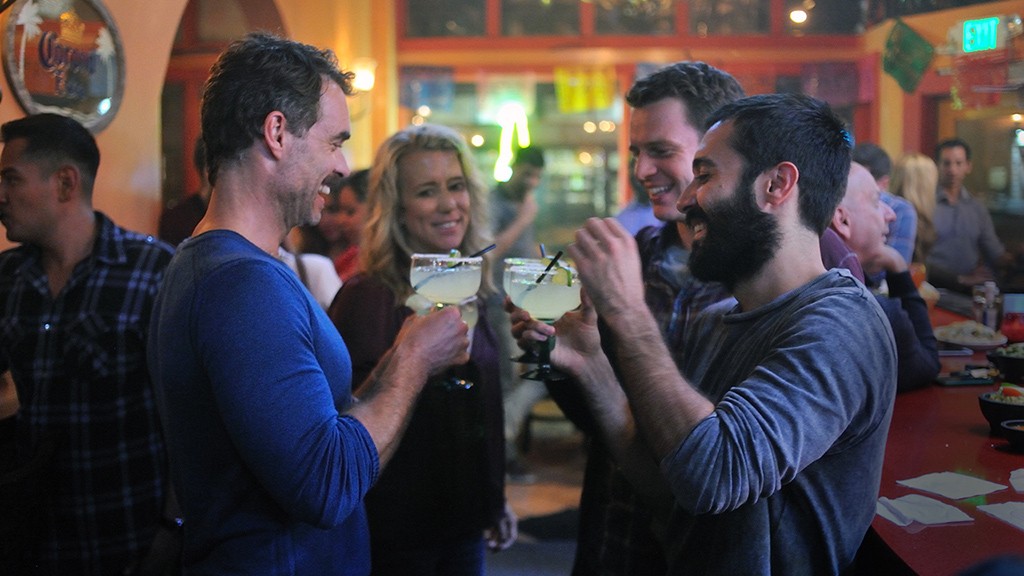 So, Patrick and Kevin are having an illicit relationship. Augustin has no job, Doris says the first thing on her mind and Dom is thinking of opening up a Portuguese chicken takeout place. While the friends meet up one night for drinks, the news of Patrick’s affair circulates. There’s no such thing as a secret once more than one person knows. And then there’s that old adage, “loose lips sink ships.”

It appears that Patrick and Kevin have been spending a lot of time together. So much so, that Kevin gets all worried and wonders what Patrick has been talking about and to whom, both at work and in his circle of friends. While Patrick is single and meeting with Kevin in secret, Kevin is still in a relationship that apparently is ‘having some problems.’ Hm, I’ve heard that line before…

Patrick is having an emotional meltdown of sorts, trying to figure out what he wants from his life, what he wants from Patrick and what exactly is going on with a mysterious rash that he has found on his body. The more Patrick becomes obsessed with finding out whether or not he has AIDS, the more troubled he becomes. At one point, he asks Augustin, “Please, just tell me what to do.” Patrick, you’re an adult and that means that you are going to have to figure out your priorities and where Kevin fits in to all of that, if it’s Kevin he truly wants to be with. 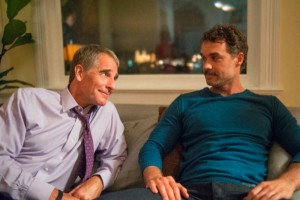 Augustin, in the meantime is pretty down on his luck. However, he is a free spirit and leaves Patrick to his emotional demons and goes sauntering off to a nightclub. Is this a wise decision, especially since he has a small drug and alcohol problem? Drugged up and dancing at the club, he ends up hours later on a street corner and who should bump into him? Richie. I have to hand it to Richie; he tried to clean up Augustin and even does the friendly thing by returning to Patrick and Augustin’s apartment to bring him home, safe and sound. And you just know that this means a weird, almost awkward conversation between Richie and Patrick is going to take place. It does, Richie is quiet and reserved and Patrick is putting on a good performance.

After panicking and getting a test done, Patrick confides in Kevin at work – “What are we doing here?” and this is the pivotal point in the episode. Just what is going on between the two? He gets the desired results from his test (he is negative) but as for his relationship status with Kevin, well, it’s sort of up in the air. Yes, there are feelings of mutual attraction BUT Kevin has a boyfriend. 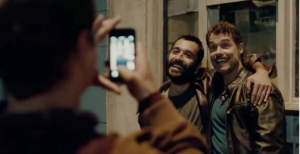 Relationships are a funny thing. There are so many labels to describe them. You can be monogamous or polygamous. You can prefer to be in a relationship or many at one time; others prefer a life of solitude. However, the way Patrick tries to justify to his friends that he not having an affair is cringe worthy. What are these guys looking for in their relationships? What does anyone look for in a relationship? To be happy? Successful? To build a life with someone who shares the same values, hopes and dreams as you? Will Richie become serious again with Patrick? Will Augustin clean himself up, once and for all? Will Dom take his relationship with Lynn for granted?

Maybe, going “Inside the Episode” will help make better sense of the complicated relationships here.