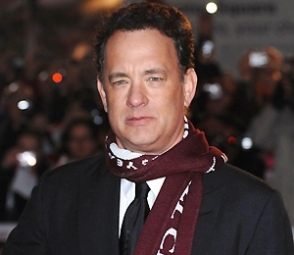 HBO has been developing several new series lately but this week the netowrk can confirm yet two more high budget, star-studded programs on their way to the premium cable network.

First up is Wichita, an hourlong medical drama about a Kansas surgeon who becomes the focal point of a contemporary political, cultural and ethical war.  The show will be run by the man behind HBO’s wildly sucessful, True Blood and will be loosely based on the late Dr. George Tiller, a Wichita, Kansas, doctor who was one of the few physicians who provided late-term abortions.  No word yet on who may star in the show but HBO’s stable of A-List actors seems to grow every year.

The second series is  being helmed by Tom Hanks and Gary Goetzman, whose other successful endeavors include award winning programs such as Band of Brothers, John Adams, The Pacific and Big Love.  The project is also in it’s fetal stages at this poing but it will be called Players and will focus on the lives of college atheletes.

We appologize for the skimpy details on both shows at this point but we’ll have more as we get it!