You read that right. Ushering in 2018 will be a magical marathon of all nine movies all about that wizarding wunderkind Harry Potter. Details are in the official press release:

HBO TO RING IN THE NEW YEAR WITH ALL EIGHT INSTALLMENTS OF THE HARRY POTTER FILM FRANCHISE, AVAILABLE NEW YEAR’S DAY 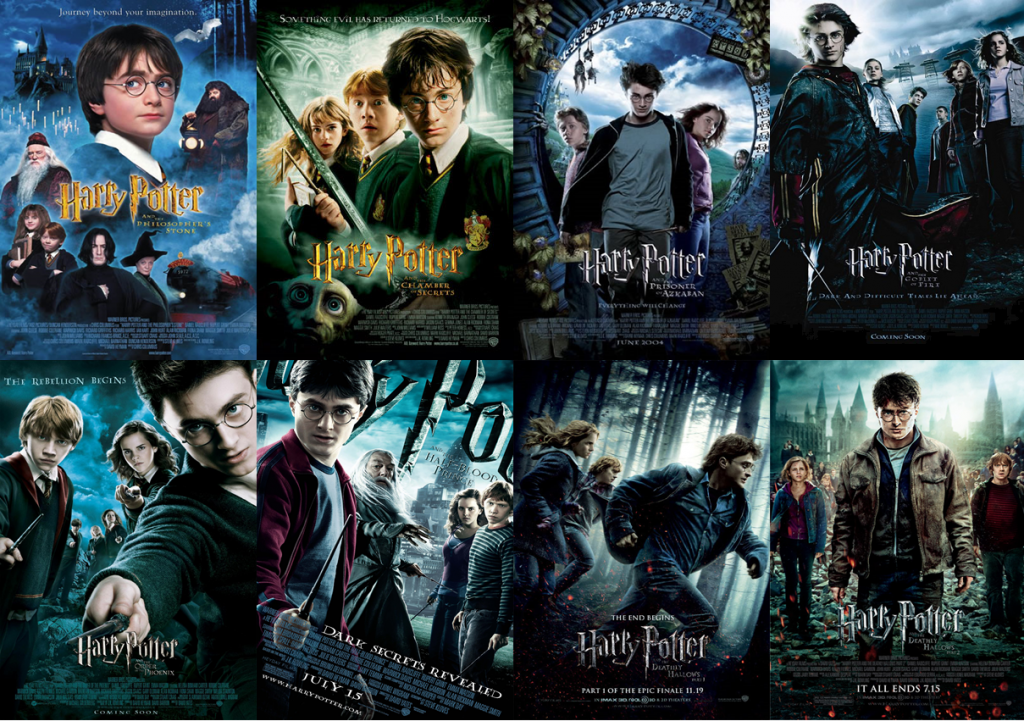 New York, NY (November 9, 2018) — Starting January 1st, 2018, the wizarding world will have a new home when all eight movies in the Harry Potter film franchise arrive on HBO, joining the hit prequel Fantastic Beasts and Where to Find Them, which is available now on HBO GO, HBO NOW, HBO On Demand and affiliate portals. 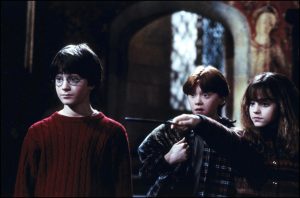 This marks the first time that all nine films set in the fantastical wizarding world created by bestselling author J.K. Rowling will air on a single network, unedited and commercial-free. For viewers who prefer to stream their favorite movies, this will also be the first time the entire franchise is available on the same streaming service, with all nine films available to stream anytime on HBO GO and HBO NOW, in addition to HBO On Demand and affiliate portals.

From the moment readers and viewers alike first met young wizard Harry in the cupboard under the stairs, the Harry Potter franchise cast a spell on fans, sparking a global phenomenon. The eight-film adaption starring Daniel Radcliffe, Emma Watson, and Rupert Grint has earned $7.7 billion in box office sales, the second-highest-grossing film franchise of all time. The seven-book series is distributed in over 200 territories, has been translated into 68 languages and has sold over 400 million copies all over the world. 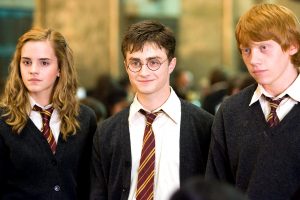 “We are delighted to welcome the Harry Potter films to our catalogue of award-winning original programming and crowd-pleasing theatrical films. HBO has a long-standing reputation as the home of the best classic and recently released Hollywood movies, and having the Harry Potter franchise furthers our objective to bring quality entertainment to our subscribers across all of our platforms,” says Bruce Grivetti, Executive Vice President, Business Affairs and President, Film Programming.

A kick-off marathon of the films will air on Monday, January 1st, 2018 starting at 9:00am ET/PT on HBO with the final film Fantastic Beasts and Where to Find Them ending in the early morning of January 2nd, 2018. Following the marathon, HBO Family will air one film each night starting at 8:00pm on Tuesday, January 2nd:

So if you are a Potter fan who wants to welcome the New Year from within the Potterverse here is your opportunity.