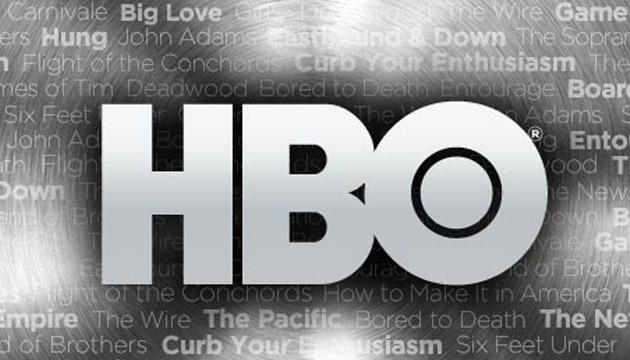 There has been some debate amongst scientists as to whether the universe as a whole is expanding or contracting. But when it comes to the television universe, there’s absolutely no doubt that it’s expanding at a rapid pace.  Netflix is making original content, Hulu is making original content.  Hell, even Crackle wants in on this brave new world where anyone and a camera can make “content”.  Whether or not you see this as a good thing or a bad thing is up to you.

HBO has traditionally stuck to a “quality over quantity” formula. But in a world of 8$ streaming apps with increasingly comparable content selection, HBO has to step up and create more of what it does best: outstanding television.

At the most recent earnings call with HBO CEO Richard Plepler it was revealed that HBO will increase content production by fifty percent this year over last. This means more content, in more international markets around the world. There are several shows in development right now that Plepler may be referring to but we assume there are other secret projects moving forward as well. HBO has been somewhat picky about what they actually put to air so many of the projects we’ve reported on will probably die on the vine.

One choke point for HBO has been their Sunday night scheduling restriction (here’s Paul Rudd’s take on it). Their main shows have traditionally been confined to that night from 9PM to Midnight. Friday nights have opened up recently but Monday through Thursday have been dead for HBO for some time. We wonder if they’ll make an exception now that their catalog is increasing by 50%.

We’ll cover it all as HBO takes on Netflix, Hulu and any other network attempting to steal their crown.  Follow our HBO schedule for premiere dates and the latest in development.