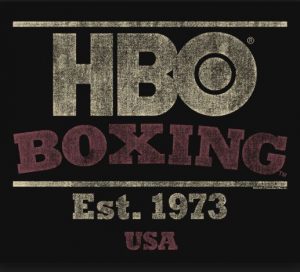 Though the health of HBO Boxing had not been the same for quite a long while (more on that in an upcoming HBO Boxing retrospective piece) HBO has taken boxing out for the count and ends a long reign of pugilistic action.

That is right, HBO, surely under the influence of AT&T, has one more event to air on October 27 and then that is it from ringside. Peter Nelson, the 37-year-old executive vice president of HBO Sports, announced Thursday morning, in a meeting with the HBO BOXING production staff, that the network was dropping boxing. The HBO Boxing staff includes the play-by-play announcer Jim Lampley, the analyst Max Kellerman, the ringside scorer Harold Lederman and the former boxing champions Andre Ward and Roy Jones Jr., who work for HBO as freelance commentators. Of the announcing staff, only Lampley is expected to remain with HBO. “This is not a subjective decision,” Nelson said in a recent interview. “Our audience research informs us that boxing is no longer a determinant factor for subscribing to HBO.”

Wow, that is a big chunk of HBO history throwing in the towel right there. That is forty-five years of some of the best of the sport. Some of those big-time bouts over the years attracted as much as one-third of HBO’s domestic subscriber base. Now, according to Nielsen ratings, HBO boxing telecasts in 2018 averaged about 820,000 viewers or about 2 percent of the total audience. That is also the end of HBO WORLD CHAMPIONSHIP BOXING, BOXING AFTER DARK (B. A. D.) and THE FIGHT GAME WITH JIM LAMPLEY.

Simply, it was a matter of business. Boxing is a sport healthy across multiple venues. HBO brought subscribers into the sport because there was a unique opportunity back in the 1970’s to do so. As mentioned here before, one of the biggest was in 1975 with Ali-Frazier. But boxing is now on everywhere and MMA has taken some of the attention away. So HBO has moved on. Nelson

reminds us, “Because of our association with boxing, people forget that we’re not a sports network. We’re a storytelling platform.”

One more beneficial quote is attributed to HBO Sports in general which stated – “Our mission at HBO Sports is to elevate the brand. We look for television projects that are high-profile, high-access, and highly ambitious in the stories they seek to tell and the quality of production in telling them. Boxing has been part of our heritage for decades. During that time, the sport has undergone a transformation. It is now widely available on a host of networks and streaming services. There is more boxing than ever being televised and distributed. In some cases, this programming is very good. But from an entertainment point of view, it’s not unique.”

HBO said the sports division will focus going forward on “unscripted series, long-form documentary films, reality programming, sports journalism, event specials and more unique standout content from HBO Sports.” It added it would not rule out bringing back live boxing in the future.

Thanks, HBO. It was legendary. 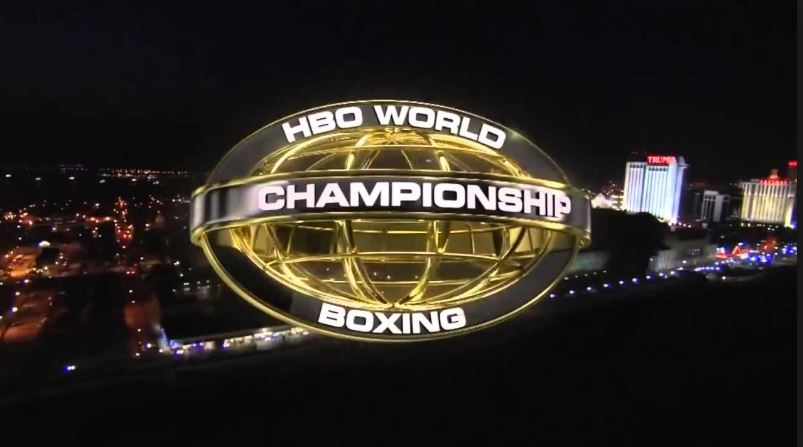