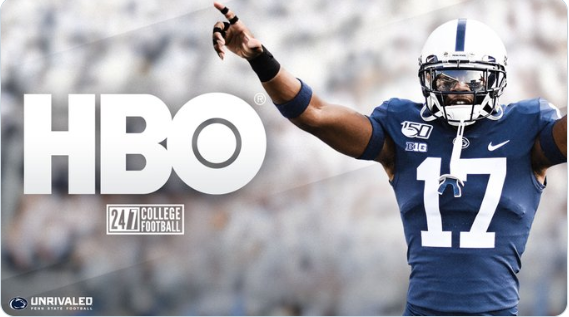 One of the staples of HBO Sports over the years has been its deep-dive immersion into great sports matchups called 24/7. Since its launch in 2007, the franchise has scored 18 Sports Emmys over seven seasons. Now four college football teams are the focus. Here are details via an official HBO press release:

HBO Sports’ landmark franchise 24/7 breaks new ground this October when it launches an all-access college football series chronicling four programs in-season – Florida, Penn State, Arizona State and Washington State – as they meet the demands and challenges leading up to and through gameday, it was announced today by Rick Bernstein, executive producer, HBO Sports. “For many years, we have been enamored with the storylines and unrivaled traditions of college football, and we’re excited for the opportunity to expand the 24/7 franchise into the realm of college sports,” said Bernstein. “Viewers will feel the tremendous electricity of some of the best atmospheres in the country, and see the meticulous preparation and challenges facing these programs in the build-up to gameday and during the game action. We are excited for the challenge of delivering a four-part 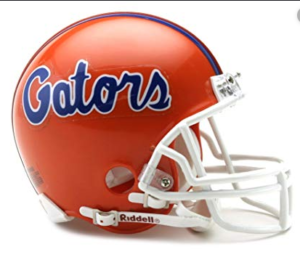 series of four different college programs over a four-week period with the production values and storytelling associated with our 24/7 franchise.” Narrated by Liev Schreiber, the voice of HBO Sports’ Emmy® award-winning documentaries and the 24/7 and HARD KNOCKS franchises, this four-part, limited college football series will document the lives of head coaches Dan Mullen (Florida), James Franklin (Penn State), Herm Edwards (Arizona State) and Mike Leach (Washington State), players, assistant coaches and more over one week during the regular season. 24/7 COLLEGE FOOTBALL will run for four consecutive weeks in October, beginning WEDNESDAY, OCTOBER 02 (10:00pm ET/PT) with an hour-long special spotlighting the Florida Gators. The series is a collaboration between HBO Sports and Lucky 27 Media and Sport & Story.

Sport & Story’s Bo Mattingly serves as an executive producer of the series. “We are thrilled to be a part of such a prestigious and award-winning HBO franchise, and work with some of the most talented people in the industry,” said Mattingly. “This is a great opportunity to showcase college football and we appreciate the access these schools have given us for this landmark series.”

24/7 COLLEGE FOOTBALL will also be available on HBO On Demand, HBO NOW, HBO GO and partners’ streaming platforms. Check back for the upcoming “What’s On: HBO Schedule for October 2019” for an episode breakdown of which team airs which night! College football stories on HBO sounds awesome.