HBO has confirmed fall debuts for the new series WESTWORLD, DIVORCE, INSECURE and HIGH MAINTENANCE. We’d been waiting for confirmation on, particuarly the monster would-be hit that is Westworld. After years of delays, it will air this fall!  Exact dates to be determined. Here’s a little on each series. 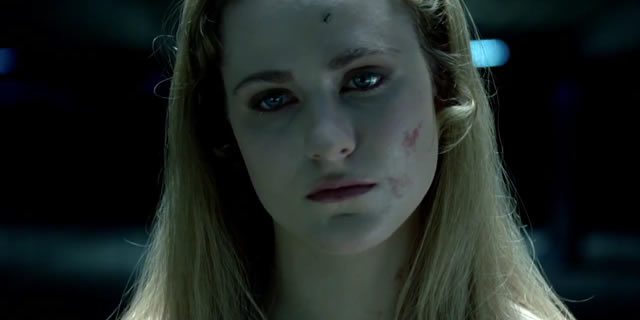 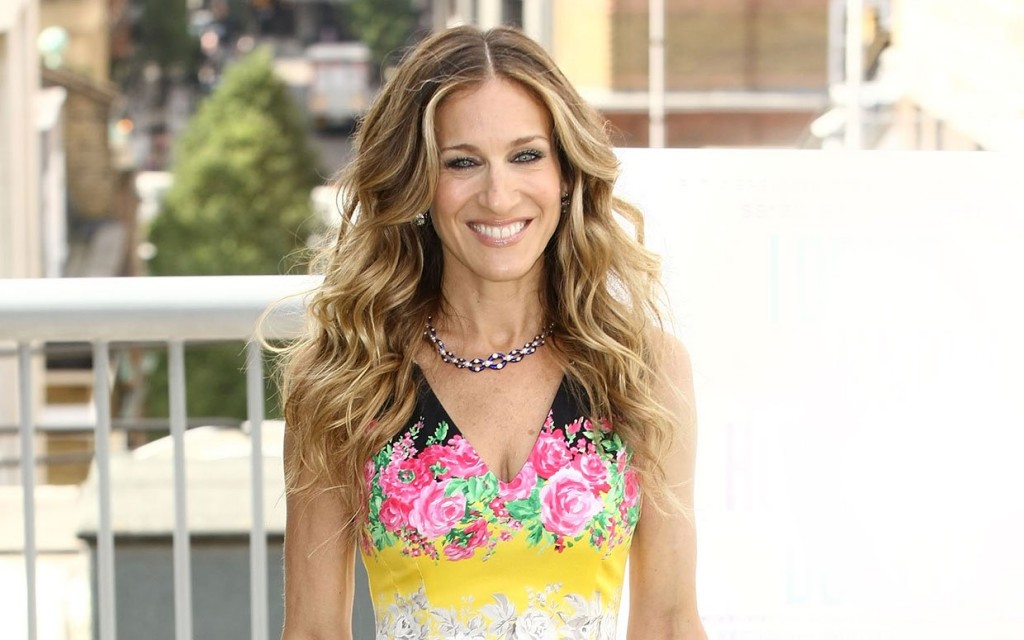 The half-hour comedy series HIGH MAINTENANCE (six episodes) follows a Brooklyn pot dealer who delivers to clients with neuroses as diverse as the city. The show stars Ben Sinclair as “The Guy,” a friendly pot dealer whose clients include an eccentric group of characters, revealing the dynamics of their lives. From the unexpected and offbeat to the predictable and mundane, the series provides a glimpse into the daily routines of the customers and how they light things up. Created and written by the married duo of Katja Blichfeld and Ben Sinclair, and executive produced by Katja Blichfeld, Russell Gregory and Ben Sinclair.

Check out our HBO Schedule for all of the latest on exact HBO premiere dates.