After having a tremendous year, with both a successful run at the Emmys and the Golden Globes, in an extremely rare move for a television network, HBO just took all 5 slots in the nominations lineup for this year’s Director’s Guild Awards in the drama categories! 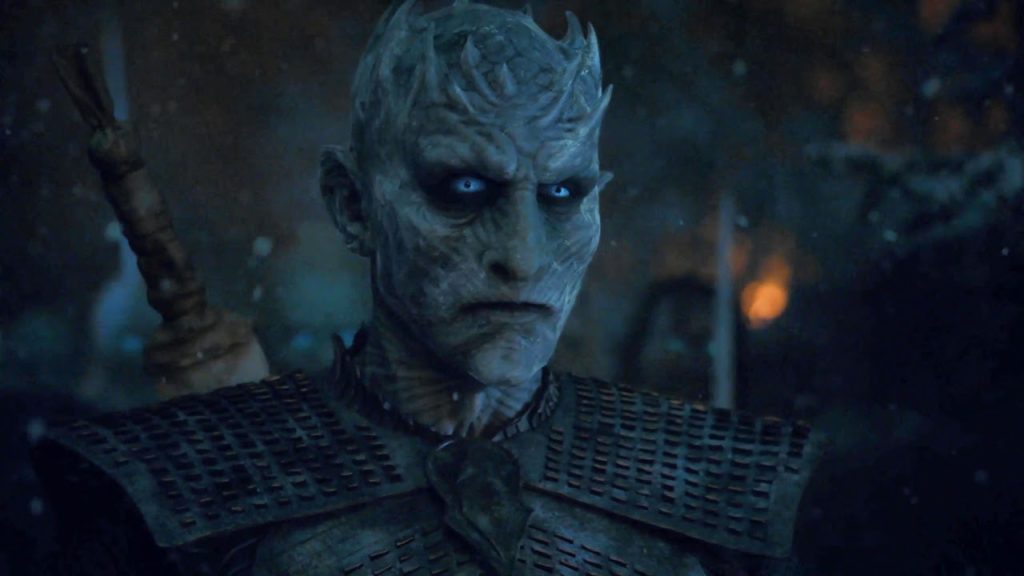 The directors nominated for the Drama categories are:

DAVID NUTTER
Game of Thrones, “The Last of the Starks”

STEPHEN WILLIAMS
Watchmen, “This Extraordinary Being”

MARK MYLOD
Succession, “This Is Not For Tears”

This is a pretty good coup for original HBO productions. Reaching its conclusion, GoT just rounded up a nice 10 DGA nominations across its 8 season run, with both Sapochnik and Nutter previously winning the award for the episodes “Battle of the Bastards” and “Mother’s Mercy”, respectively. Succession won this award for its pilot in 2019, and Watchmen just finished its first (and perhaps only) season, while doing incredibly well for a  freshman show. It will be interesting to see if one of them snatches the awards again. 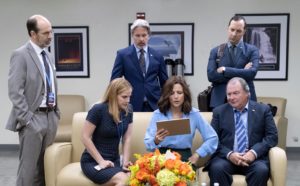 While there is a full 5/5 representation in the drama category, HBO also has some representatives at the Comedy and Limited Series categories. In the Comedy categories, HBO has Bill Hader nominated for “Ronny/Lilly” from Barry’s 2nd season, and David Mandel for Veep’s series finale. It was also announced earlier last week that Johan Renck is nominated for Chernobyl in the Limited Series category.

Game of Thrones and Chernobyl are fresh out of a huge Emmy sweep in September- GoT broke the record for most wins in history for a single season with 12 wins and 32 nominations and Chernobyl winning a dazzling 10 awards. Just recently,

Generally speaking, Succession is doing rather amazing lately, with many wins and nominations in the Golden Globes, Emmys, Writer’s Guild Awards, Critic’s Choice Awards and more, and it seems like it’s the new awards-darling from HBO, so it seems like the likely winner here. As for me personally, I hope Miguel Sapochnik will win the awards for his unprecedented 55-nights shoot filming Game of Thrones’ most ambitious endeavour

yet, as I described in my pre-Emmys article. He ended up losing the Emmy, probably due to 3-way vote-splitting from 2 other GoT episodes, so I personally really want him to get recognition among his peers in the Directors’ Guild.

Good luck to the nominees! The Awards will be announced Saturday, January 25th.