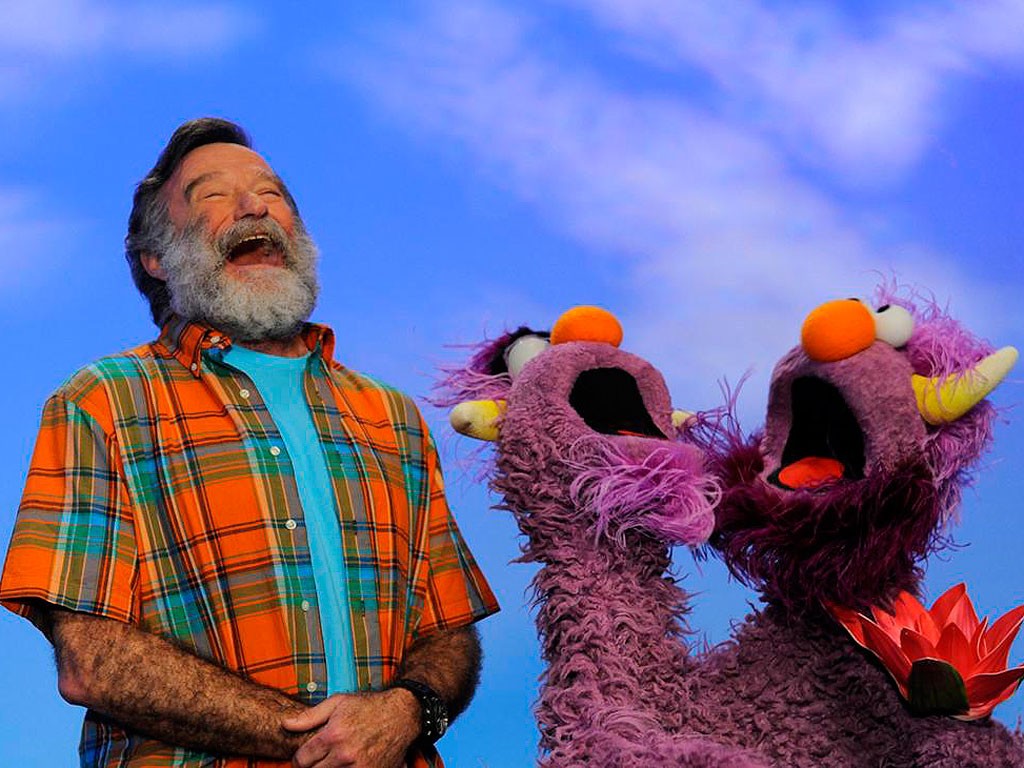 Yes, that Sesame Street!  HBO and PBS announced a new partnership that will make the next five seasons of the iconic series available on HBO and its multiplex channels, HBO GO, HBO On Demand and the new internet-only SVOD service HBO NOW. As a key part of the deal, Sesame will be able to produce almost twice as much new content as previous seasons, and for the first time ever, make the show available free of charge to PBS and its member stations after a nine-month window.

Here’s the quote from Sesame’s CEO:

“Our new partnership with HBO represents a true winning public-private partnership model. It provides Sesame Workshop with the critical funding it needs to be able to continue production of Sesame Street and secure its nonprofit mission of helping kids grow smarter, stronger and kinder; it gives HBO exclusive pay cable and SVOD access to the nation’s most important and historic educational programming; and it allows Sesame Street to continue to air on PBS and reach all children, as it has for the past 45 years.”

Believe it or not, HBO has a long history of children’s programming. Starting with Fraggle Rock and now culminating with Sesame Street, HBO is diversifying their portfolio. Generes don’t seem to matter to HBO, only quality programming.  Here are a few HBO themed parodies to get you in the mood.  It’s okay to watch at any age!

Leave a Reply to Ben the Cable Guy Cancel reply