It’s been another year of well-deserved recognition for HBO, and the men and women behind its brilliant programming. Overall, HBO was nominated for 108 Primetime and Creative Arts Emmy Awards, and it tied with its competitor, the streaming service Netflix, bringing home a total of 23 awards. The Emmy Awards have a long history of annually recognizing the most noteworthy contributions to television, and given the range and quality of HBO’s most recent content, it is no surprise that a lot of the live awards ceremony on Monday night was spent celebrating the television network that has brought us the likes of Game of Thrones and Westworld. 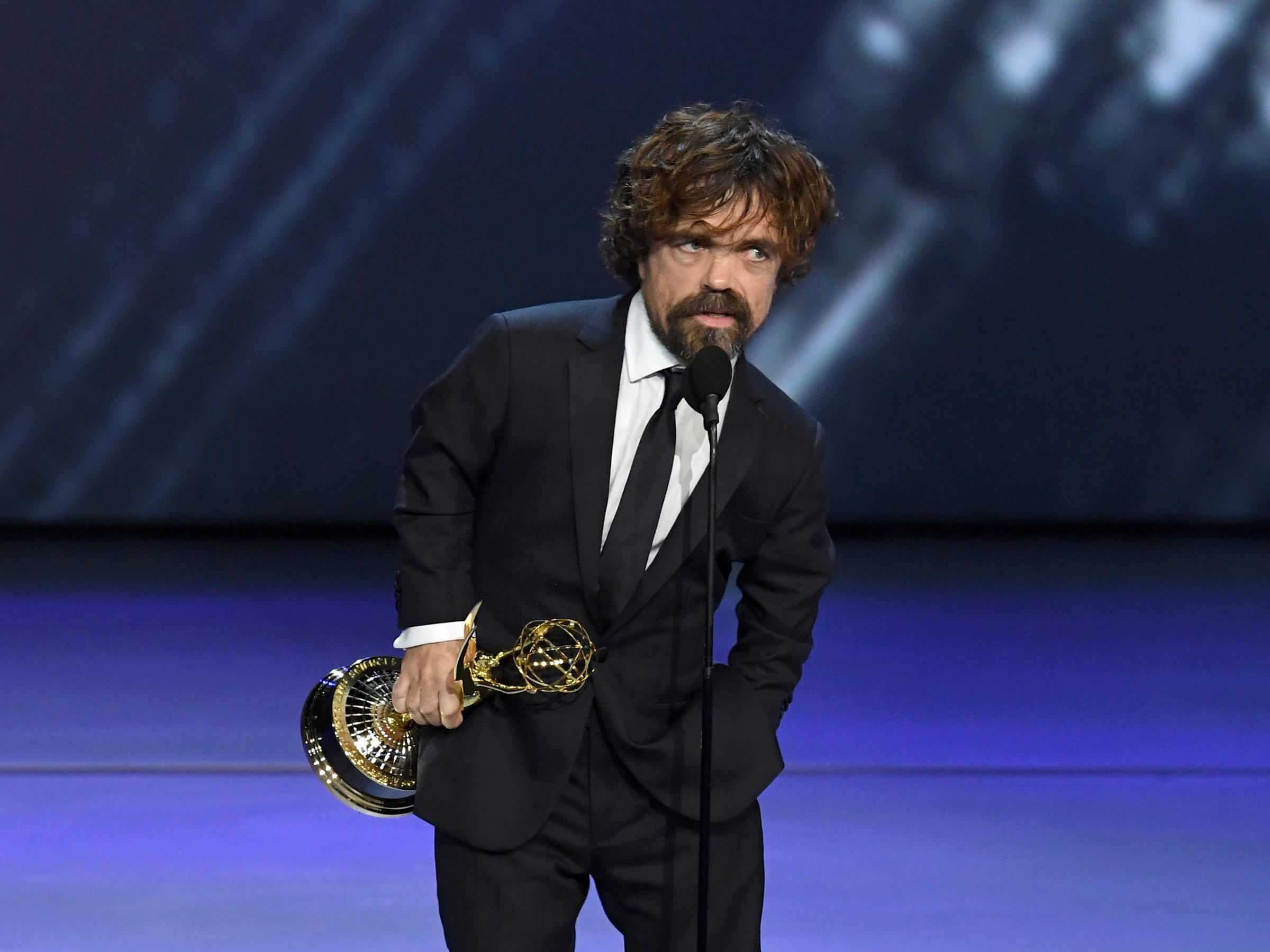 Thrones has had more success at the Emmy’s in the past, but with the show’s final season airing next year, it’s likely that it will absolutely dominate the 2019 Emmy’s. HBO’s dark comedy, Barry, brought home three Emmy’s: Bill Hader won Outstanding Lead Actor in a Comedy Series for his role as the titular character. Henry Winkler (Gene Cousineau) received Outstanding Supporting Actor in a Comedy Series. The show was also awarded Outstanding Sound Mixing for a Comedy or Drama Series (Half-Hour) and Animation. Bill Hader was nominated for Directing for A Comedy Series for Barry, but lost to The Marvelous Mrs. Maisel‘s Amy Sherman-Palladino. The show similarly was nominated for but did not receive awards for  comedy writing.

HBO also received Emmy’s for “The Magical Wand Chase: A Sesame Street Special” in the Outstanding Children’s Program category; “The Number on Great-Grandpa’s Arm” for Outstanding Individual Achievement in Animation; and “The Zen Diaries of Garry Shandling”for Outstanding Documentary or Nonfiction Special.

Overall, it’s been a good year for HBO, and it’s nice to see that critics appreciate the content that the network is putting out, as much as more casual audiences seem to do. Here’s to many more years of quality content, and well-deserved awards!

Feel free to leave a comment below with your thoughts on this year’s Emmy Awards.