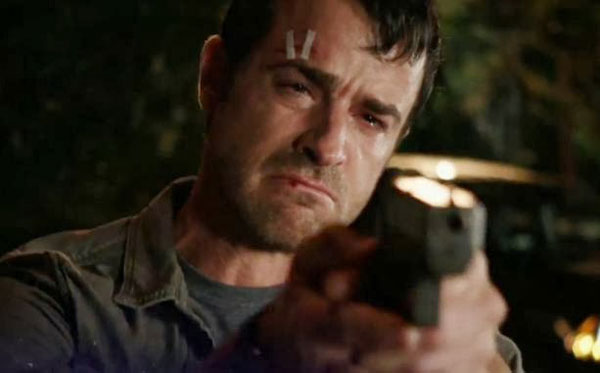 We’ve been reporting on this one for a while and it’s finally happening!  Summers aren’t going to be the same without True Blood on HBO but we’re hoping this series more than makes up for it.

This should be on EVERYONE’s radar as HBO is pairing big names with an interesting premise.  Interested?  Why not [amazon_link id=”B0085RZGS6″ target=”_blank” container=”” container_class=”” ]read the book[/amazon_link] while you wait?