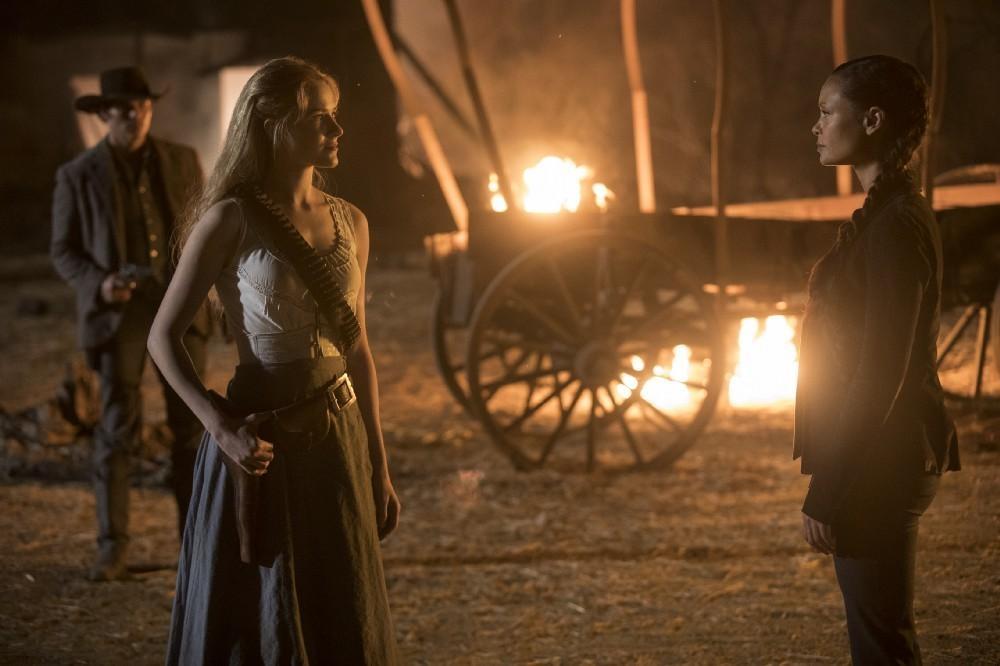 It shouldn’t be much of a surprise, but HBO’s ambitious sci-fi series, Westworld has been renewed for a third season, as per the show’s official Twitter account.  Westworld, which follows the growing self-awareness and ultimate revolt of futuristic androids designed to allow humans to indulge in their darkest inclinations, met great initial success (culminating in five Emmy awards and three Golden Globe nominations) when its first season premiered in the Fall of 2016. In fact, Westworld Season One is currently the most watched first season of any HBO show. So far its second season, of which only two episodes have currently aired, has been met with a similarly enthusiastic reception from critics and fans alike, who enjoy the complex, puzzle-like style of the show, the polarizing characters, and the striking cinematography and soundtrack.

Co-creators Jonathan Nolan and Lisa Joy are doubtless enthused by HBO’s continued support– apparently they already have a plan laid out for five to six seasons of the show, which is looking more and more like the heir apparent of HBO’s wildly successful, and nearly finished Game of Thrones. Given the show’s expansive, detailed plot lines and settings,  it seems likely that we may have to anticipate another long wait between seasons, after the finale of Season Two, but given what we have seen so far in terms of the quality of the show, the long wait is definitely worth it.

The show boasts an ensemble of talented stars, including Evan Rachel Wood (Dolores Abernathy), Thandie Newton (Maeve Millay), Jeffrey Wright (Bernard Lowe), and Ed Harris (The Man in Black/ Older William). HBO’s programming president, Casey Bloys included an enthusiastic endorsement of the series along with the announcement that Westworld would have a third season: “It’s been an extraordinary pleasure to work with the exceptionally talented Jonathan Nolan and Lisa Joy, as well as their gifted cast and crew. From the inspired storytelling to the incredible visuals, we are so excited to see where the next chapter will take us.”

We can’t wait for Season Three– and Season Two has just begun! Check out the Season Two trailers below.