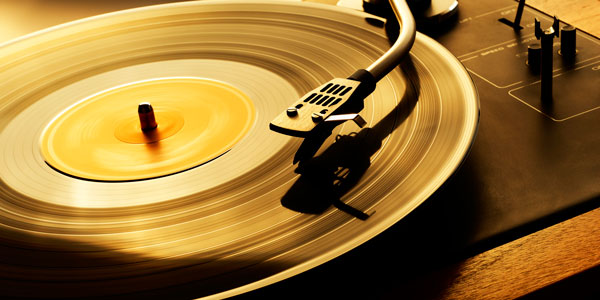 LOS ANGELES – Following the critically acclaimed launch of the show’s first season, HBO has renewed the drama series VINYL for a second season, it was announced today by Michael Lombardo, president, HBO Programming. Created by Mick Jagger & Martin Scorsese & Rich Cohen and Terence Winter, the show is a ride through the sex- and drug-addled music business of the early 1970s at the dawn of punk, disco and hip-hop.

VINYL kicked off its ten-episode first season Sunday, Feb. 14  with a two-hour pilot directed by Scorsese, from a teleplay by Terence Winter and George Mastras, and story by Rich Cohen & Mick Jagger & Martin Scorsese and Terence Winter, with other hour-long episodes debuting subsequent Sundays.

Among the early critical raves, the Hollywood Reporter called VINYL “rich, brilliant & addictive,” adding, “There’s nothing like it,” while New York magazine hailed it as “the first new must-see series of 2016,” noting, “Cannavale is so perfect.” Rolling Stone described the show as “excellent,” and the Washington Post said it was “flawless,” with TV Guide concluding that VINYL was “explosively entertaining.”

Vinyl has been lucky enough to receive some great reviews from professional critics. Despite this, the show premiered to a smaller than anticipated audience of just under 800K viewers. That weekend was a tough one (a double holiday, on Valentine’s Day night). We’ll see if numbers pick up in the second episode.

HBO thinks they have a hit on their hands and who knows hits better than the Home Box Office?

Ready to give Vinyl another spin?