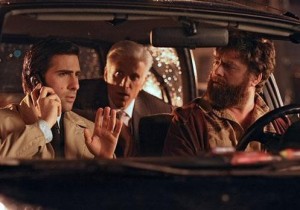 Big news from HBO today as the premium cable network has decided to renew it’s Golden Globe nominated dramedy ‘Enlightened’.  We can also confirm that HBO has decided not to order new seasons of Bored to Death, Hung or How to Make it in America. Fans of the new comedy series Enlightened should be pleased with the renewal of Laura Dern’s new show. Conversely, we know a lot of you are fans of Bored to Death, Hung and How to Make it in America so we hope you’ve enjoyed those programs over the years!  Their memory will live on in you.

HBO is most likely doing this to make way for all of the new series being introduced in 2012 including Veep, Luck, Newsroom, Life’s too Short and Girls.

There are also new seasons of Game of Thrones, Boardwalk Empire, True Blood, Real Time with Bill Maher and a cornucopia of amazing mini-series and HBO films coming your way in 2012. We know some of you won’t be able to find solace in those above facts even though your favorite show may have just been canceled today.   But I think if you give some of these other award winning shows a chance you’ll still find a ton of value in your HBO subscription!

Today is a bitter-sweet day, my friends.   As Jimmy would say:  *raises glass*  “To the Lost.” 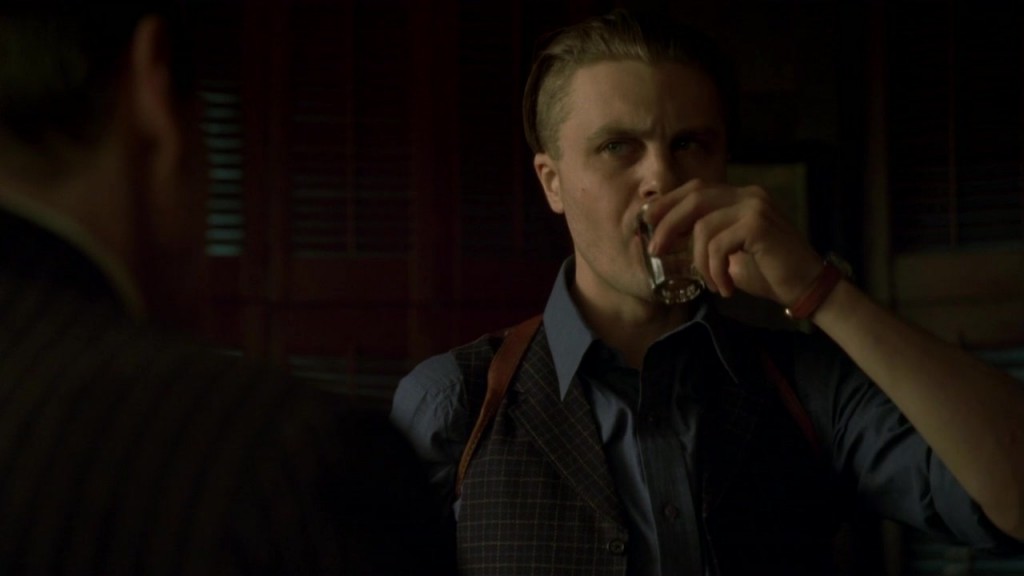