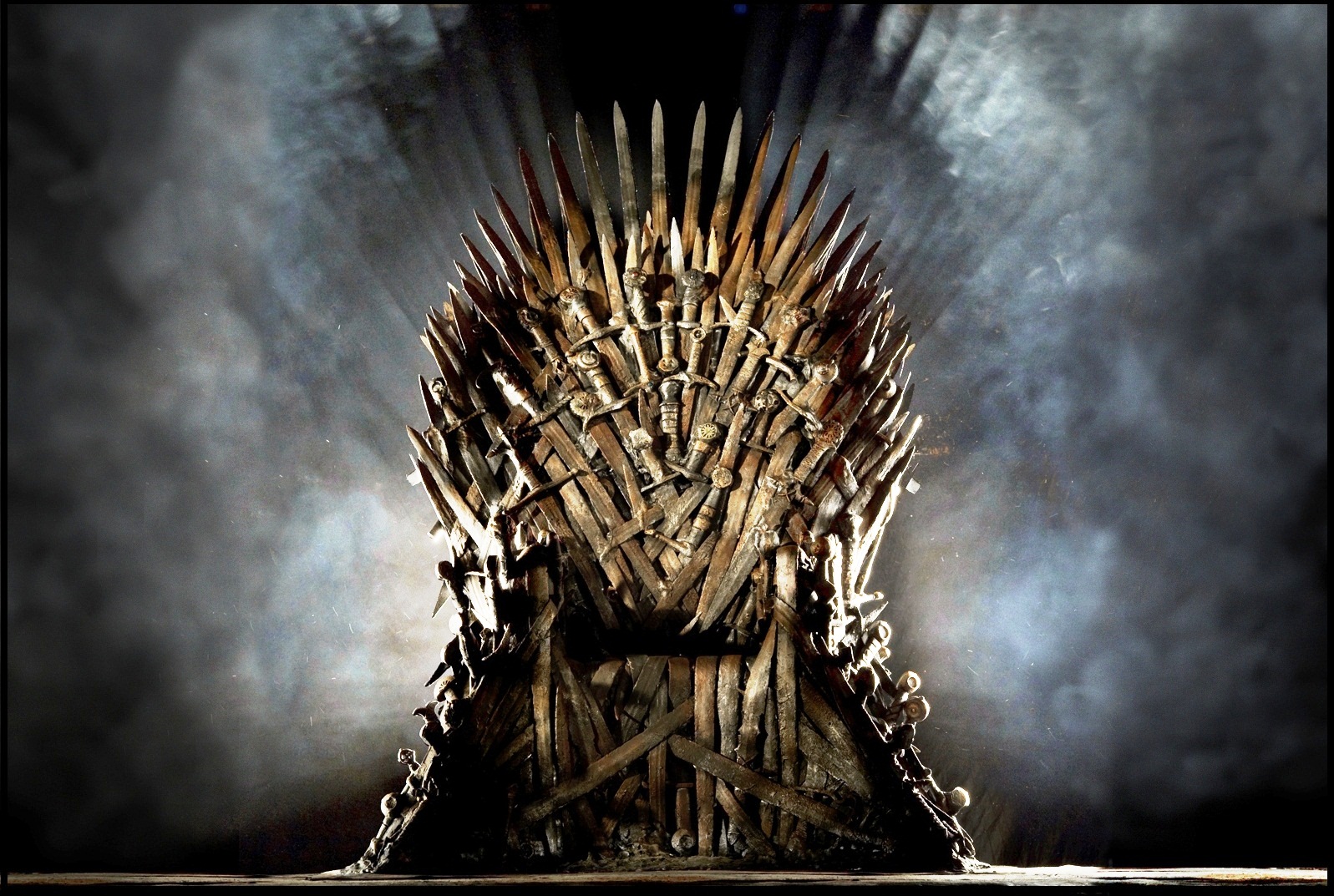 For most of us, it’s hardly much of a surprise after months of rumors and gossip, but today HBO has  given us the final word on the matter in an official press release– Game of Thrones will not air in 2018 and will return for its final season in 2019.

Any information beyond this, regarding specifically when in 2019 Thrones will be released is not currently available. In the press release, HBO also clarified who the directors and writers for the final season will be, stating:

These are all seasoned directors and writers we have seen before on the show, so we will no doubt be in for a treat when the new season airs…eventually. In the past, HBO has cited many reasons for putting off the final season, ranging from the  July 16th (rather than the customary late April) release date of Season Seven, which pushed back filming for the next season, and the need to film late into the winter and early spring, for plot purposes. Additionally, this final season will only have six episodes, though it seems they will be lengthy ones.

While it’s easy to be disheartened at the news of a year without Game of Thrones, there is plenty to do while we wait for the final season, and it’s reasonable that HBO wants to take its time with giving the show the proper send-off it deserves. To get their fix, fans of Game of Thrones can pass 2018 by re-watching past seasons, (seven seasons should keep you busy for a while), and perhaps even investigating the A Song of Ice and Fire novels, the original series which inspired the show. Speaking of which, for fans of the books, perhaps this year-long delay will give author George R.R. Martin a little more time to publish the long awaited installment of the series, The Winds of Winter, before the show ends. It’s unlikely, but who knows?

Additionally, the San Diego Comic-Con will doubtless once again feature a Game of Thrones panel  this summer, and HBO might give us some hints as to what the future, and Season Eight hold at that time.We can also follow the news of the Game of Thrones spin-offs which are in development. Beyond that, HBO has plenty of quality content to offer which will appeal to Thrones fans, including Kit Harington’s new mini-series, Gunpowder, and the breath-taking show, Westworld ,which will debut its second season this spring. The last thing HBO wants is for interest in its power-house show, Game of Thrones, waning, and I’m sure they will find other new and inventive ways to keep fans engaged and titillated over the coming year.

What do you think of the Game of Thrones 2019 release date? Comment below.