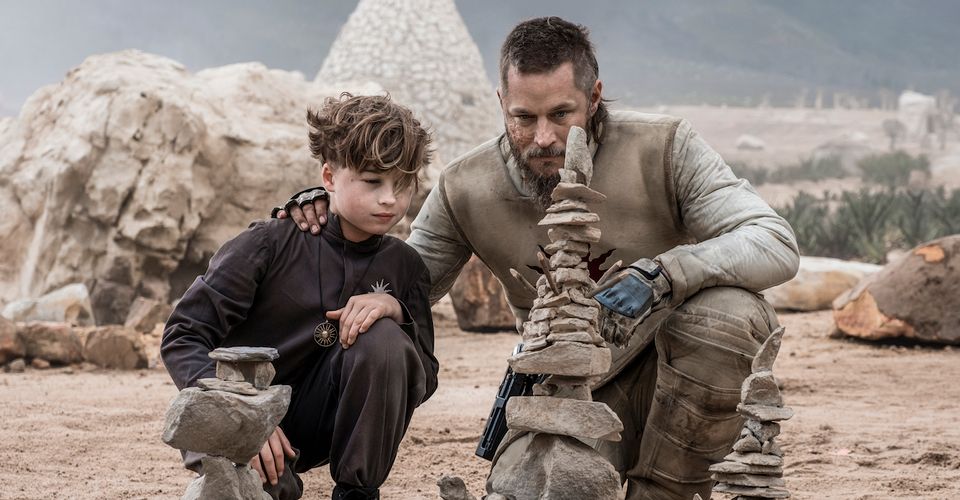 Along with the release of episodes 6-7, HBO Max’s most ambitious series was renewed for a second season.   No reliable data can be found on the viewership or the numbers of the certainly high budget, yet the new streaming service is acutely confident with RAISED BY WOLVES.   As previously stated in the analysis of Episodes 1-3, this reviewer believes that this series is the first HBO Max original to have content analogous to the programming of Home Box Office, the flagship channel.  What follows is a summation of Episodes 4-6, for while the directorial style of the show still shines, the fingerprint is not as distinct as the Ridley Scott helmed Episodes 1-2.

RAISED BY WOLVES is full of secular and religious lore.  From the secular realm, the Roman Mythology story of “Romulus and Remus” is a heavy character and plot influence.  “Romulus and Remus” tells the plight of the titular brothers’ exploits that led to the founding of Rome.  The most astute of the children under Father and Mother’s care, Campion and Paul are meant to be Romulus and Remus respectively.  Anyone knowing this tale is expecting Campion to grow immensely jealous of Paul, so much that it leads to fratricide.  It remains to be seen if this will come into fruition. Yet throughout Episodes 4-6, Campion and Paul frequently clash.  Initially, both children admire the other’s intelligence and bravery.  The slightly younger Paul is eager to be under Campion’s wing, while Campion lauds Paul’s ability to expand open Campion’s knowledge and innovations.  This brotherly love dissolves as Campion becomes increasingly resistant to the notion of killing for food.  When Father conducts deeper analysis on an organic substance found by Campion, it is revealed that consuming it over prolonged periods of time would lead to deadly toxic levels.  Campion, still refusing to kill creatures that want to peel the flesh off of their bones, is outraged when Paul designs a trap.  The androids and the children praise Paul. But an enraged Campion pummels him.

From the religious realm, Episodes 4-6 gives us greater insight into the Mithraic, the religious sect that is focused on extracting the children from the androids.  Mithraism existed during the Roman Empire and featured the worship of a single god.  As Christians wear crosses on their robes and other attire, the Mithraic have the Sun superimposed on their garments.  In a scene of self-fulfilling prophecy, Marcus kills the Mithraic leader by pushing the self-indulged man into a stone that engulfs him into flames.  It was written in Mithraic scripture that this stone would burn heretics, and the remaining of the Mithraic tribe see this as a sign that Marcus is meant to be their leader. 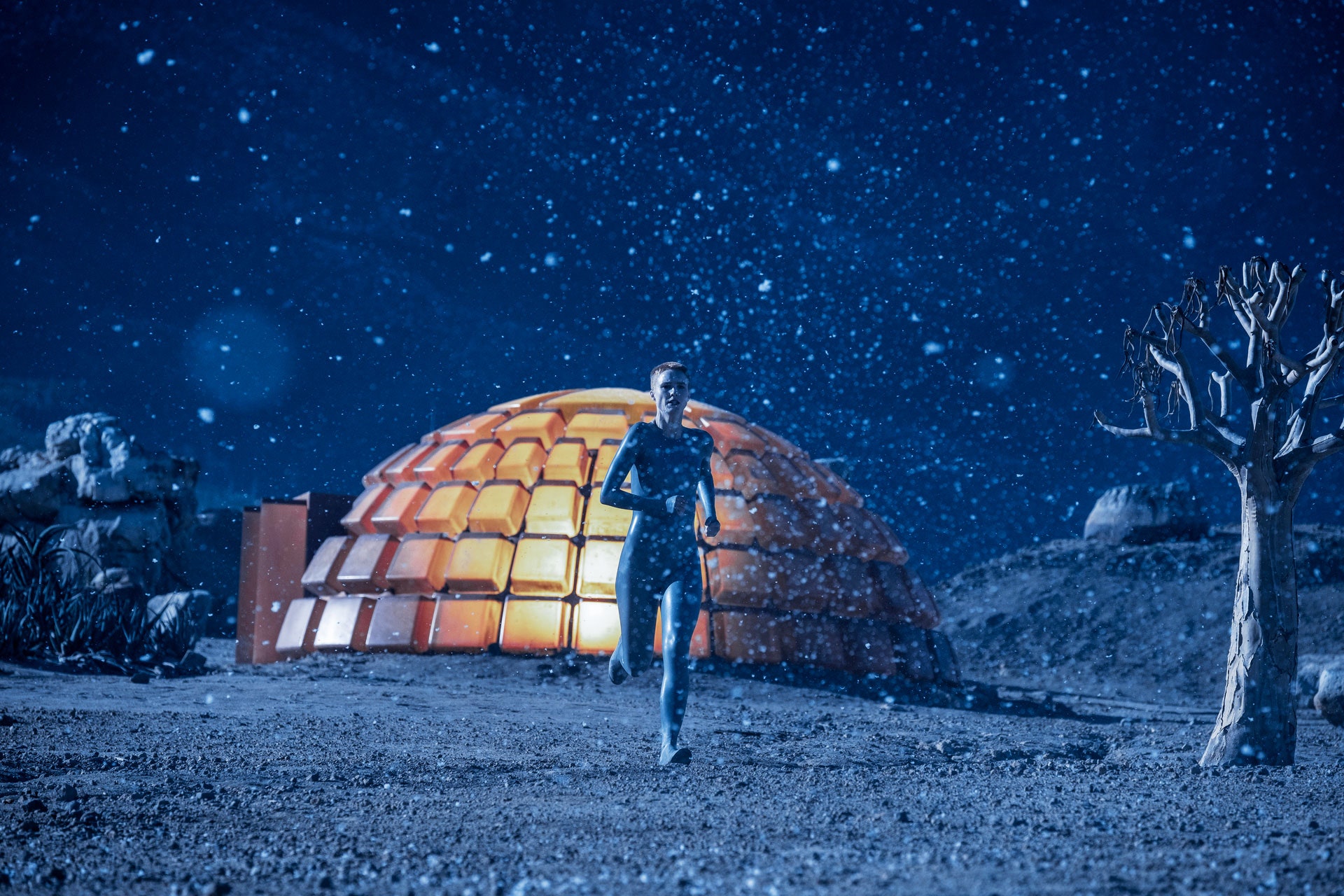 RAISED BY WOLVES is the finest representation of agnosticism. The story arcs are a dichotomy of scientific discovery versus creative design.  We see that the belief in God leads believers to wage war to eradicate anyone committing blasphemy or hindering the spread of the gospel.  Conversely, people are weary without the comfort of divine intervention and events occur that are so phenomenal, that no scientific method would be able to decode.   Marcus and Sue are atheists that killed the original Marcus and Sue.  In a stunning revelation, one Campion Sturgis (not to be confused with adolescent Campion), a former believer, reprograms an android with Necromancer abilities to be the savior of the human race.   Campion is Mother’s father, and Mother spends copious amounts of time away from the camp to interface with a computer to talk to her creator.

This series is highly complex, yet the direction and superb performances alleviate most of the frustration of following such high concept series.  I have some gripes about Episode Six:

Now that episodes 7-9 are available to view, we will see the fate of a heavily damaged Mother, and the whereabouts of the escaped Father and children.  The tension is thick enough to cut with a knife in RAISED BY WOLVES.