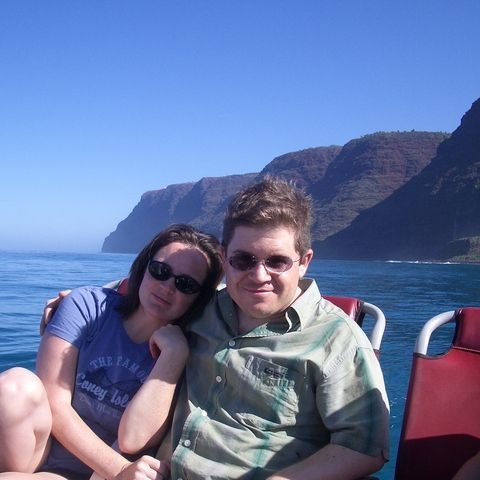 Another disappointing episode of I’ll Be Gone in the Dark graced our screens this week as the focus continues to be on Michelle and her spiraling dependency on prescription medication. In the book this series is based on, there are two stories being told at once. One is of the Golden State Killer back in his prime, raping and murdering the young couples of suburbia and the other is of a woman who’s hobby has turned her into a real-life detective and she is on a mission to solve a cold case. However, the last two episodes have heavily centered on the latter and more specifically, the period of time up to, during and after her death. The end of the episode last week left us with Patton’s frenzied 911 call and this week picks up with Michelle’s sisters recalling where they were when they got the news. We then hear from Michelle’s friends and colleagues who also tell us where they were, then we revisit everyone again to talk about how affected they were by her death, then we go around everyone again when we learn Michelle died of an accidental drug overdose. It feels like filling time and it’s so heavy handed in its approach, there isn’t an ounce of subtlety or tact to it. It’s a disappointing middle to a series that started so strongly and its hard to understand the reasoning for including so much about Michelle’s downward trajectory to her death. We know she had a dependency, we know she died in her sleep, we know her work wasn’t finished. We knew all of this before these two episodes rammed it down our throats. So why is it dominating the story?

The episode’s strengths came from Melanie Barbeau and Paul Holes. Melanie, who was a strong ally and friend of Michelle’s when it came to investigating the EAR/ONS cases, informs us that there was a huge rise of accidental overdoses due to so many under the counter medications being cut with Fentanyl. Michelle was already taking Fentanyl so without realizing it, she was taking a much higher dose. This was new and interesting information, unlike almost everything else in this episode. We also have Paul Holes, who is part of the group dedicating their time and energy into finishing Michelle’s work. He is following her lead to investigating the 23&Me or other genealogy databases to see if there are any DNA matches to the EAR/ONS. Eventually, with the help of a genealogy expert, the narrow their search down to 9 men, all who fit the exact description of EAR/ONS at the time, were geographically in the right places and all who share the same part of DNA code. 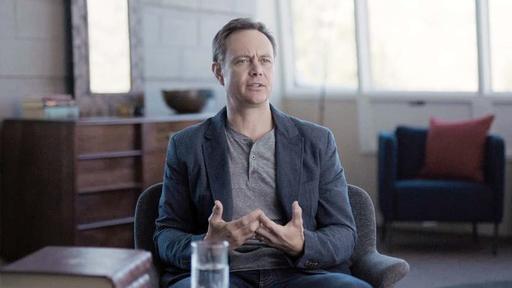 It was enjoyable to see a lot of Patton in this episode, he brings a certain energy to the documentary that makes you readjust your position and start listening again. What is clear, is how much he truly and deeply loved Michelle and how much her death affected him and their daughter, Alice. We see him signing copies of the finished book, returning to live shows and appearing on talk shows. All of which have Michelle at the very forefront. She was in her prime, momentum was increasing, she was hitting headlines, her LA Magazine article had blown up and then all of a sudden, she was dead. It really is a shocking and tragic turn of events. Patton was determined to see the book published as it would be Michelle’s legacy and the morning after a panel discussion of the book, he is told a suspect is in custody. Joseph De Angelo. 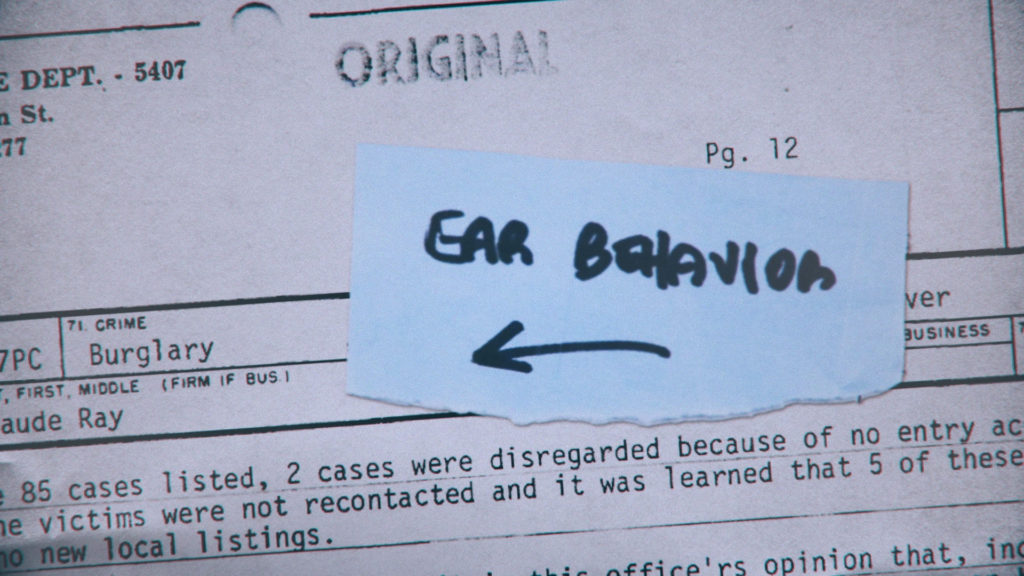 It is frustrating that the last two episodes have diverted the focus away from the stories of the victims and victimised Michelle as some kind of martyr to the EAR/ONS case. I’ll Be Gone in the Dark was written with the purpose of giving victims a voice and telling the story of her work and that purpose has been lost. The interview with Kris Pedretti was so touching and inspiring. As one the youngest victims of EAR/ONS, Kris was only 15 years old when she was raped. She talks about how its only been in recent years she has been able to speak about and take ownership of what happened to her, she even reads out her own police report – a detailed account of her rape. The bravery of her story deserved centre stage and instead it felt like an after thought, as soon as she had finished we were back to Michelle’s grieving family and friends again.

Here is hoping that the final episode will stop dwelling on the tragedy of Michelle death and instead celebrate the work she did and the life she lead to being able to put the Golden State Killer behind bars.

I’ll Be Gone in the Dark concludes on Sunday at 10pm on HBO.