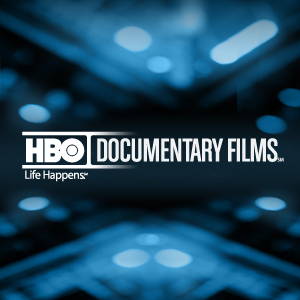 If you want to see, I suspect, some of the most gripping documentary-style journalism out there than HBO”s four-part series is the event to see. Produced by Michael Mann (pictured), last of HBO’s LUCK, and director David Frankham comes this examination of four photojournalists from hotspots around the world. The episodes run every Monday night at 9:00pm ET and in the order listed here.

The cameras turn on war correspondents in Juarez, Mexico; Libya; South Sudan, Uganda; and Rio de Janeiro, Brazil. For example, in the first installment, Eros Hoagland  shows us Juarez from his perspective. It is a region controlled by drug lords waging battles in the streets.

Be warned that the imagery shown in this short series can be intense and that this is a merely a brief look at the kind of person it takes to stand up and raise a camera to the war and destruction being waged. They are snapshots only of the political and social issues of the regions shown with no resolution in sight. Within these short films we engage what these journalists choose to chronicle on a daily basis and it is dangerous. They are witnesses to the ravages of the world; we can witness their jobs Monday nights of HBO. HBOWatch will have more on the matter after each airing. 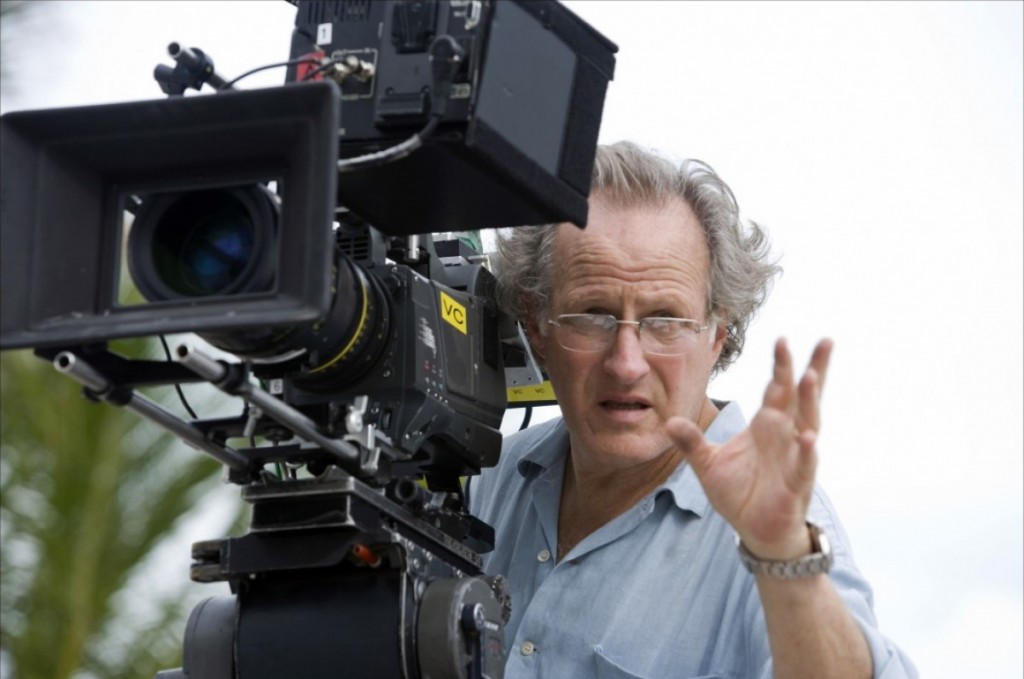