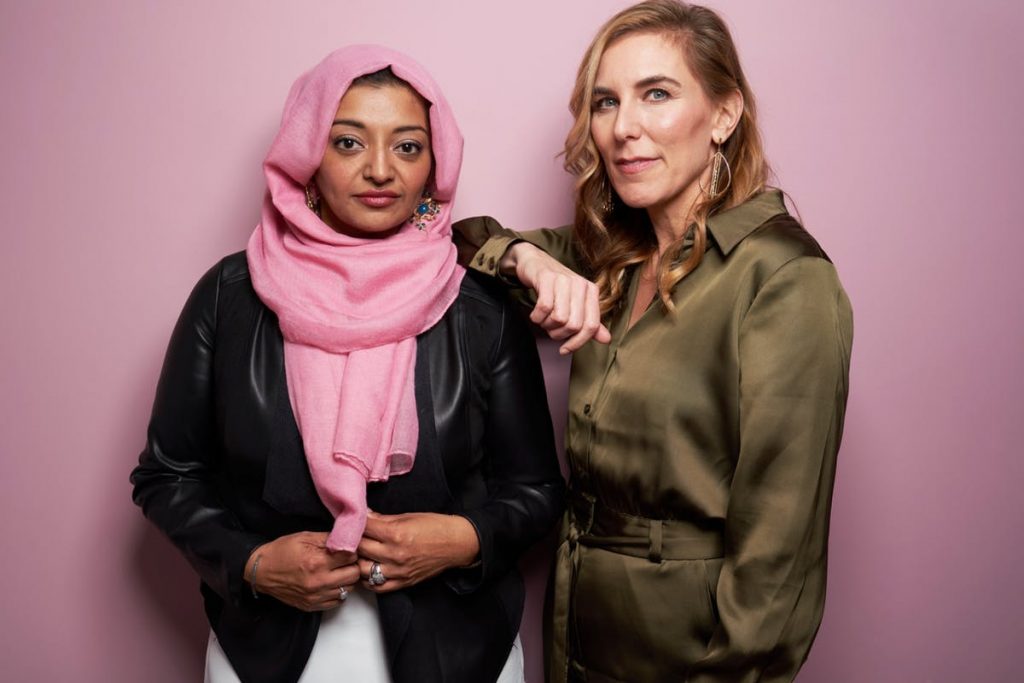 This week’s episode was mostly about Adnan’s conviction and his request for a retrial as well as reminding us of the unreliability of key information used to prosecute him and a continuation of the attack on Jay Wilds’ statement. This show is really difficult to keep up with if you don’t have a background in law or a vague grasp of the US justice system. There are a lot of processes to getting a retrial and the terminology is rarely put into layman’s terms. This coupled with the generally messy structuring of the documentary sometimes makes it a struggle to watch because it is somewhat exhausting. There are so many intricacies to this case that perhaps a four-part series wasn’t ever going to be enough to put it all together. There is a literal mountain of information to get through and due to the bias nature of the documentary, it seems unlikely that we will even scratch the surface here. 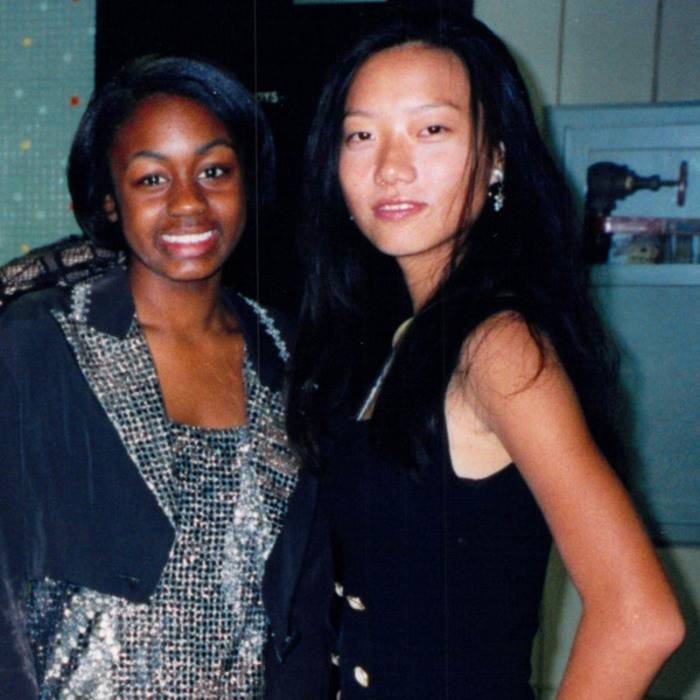 The episode started with a pointless conversation with Nikisha, Jay’s ex-girlfriend who calls Jay, after years of not speaking, to ask him about the case. The filmmakers are poised as she sends him a text and waits for the call. We cannot hear what Jay is saying as she is speaking through her headphones but she kindly summarizes for us after, saying that he told her he was found by the cops with a lot of weed on him and that he struck a deal with them to help put someone behind bars for a different crime so he could be let off. We know from last week’s episode that Baltimore PD was under a lot of public pressure to solve crimes so something like this doesn’t seem totally unbelievable. But what the hell is the point of it now? There is no way that anyone can corroborate what Jay said on the other end of the phone, or that it was even him who called. This was a lousy attempt at getting a confession out of Jay and does absolutely nothing to help uncover the truth. 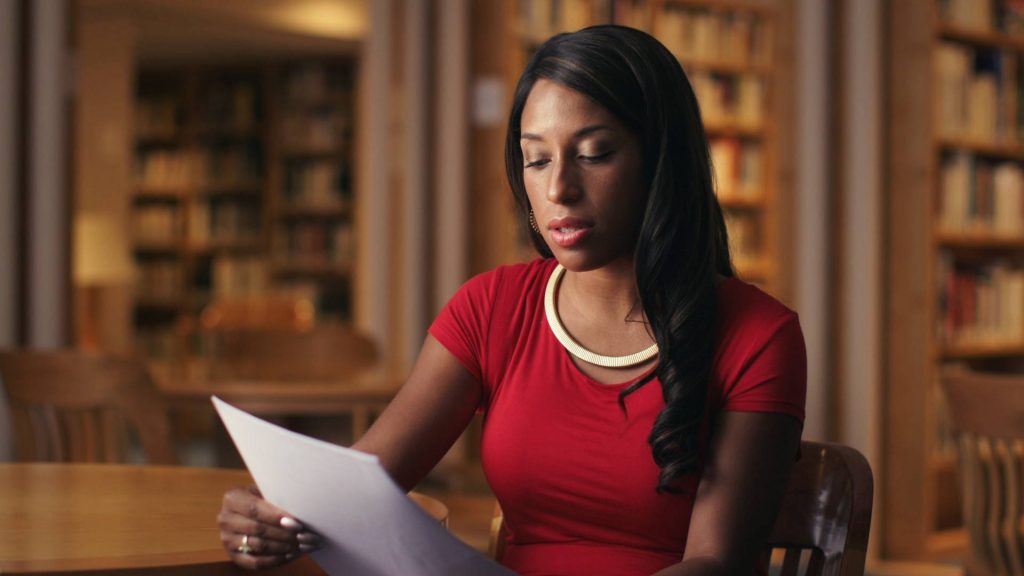 Jay’s story is probably bullshit, that much is certain. Those closest to him have said how he will manipulate and lie to get what he wants. His story changed multiple times, he was prompted by detectives to make his story fit the phone records, he won’t come out the woodwork to defend himself, he has a long history of criminal activity and he was very clearly working with the police to get a reduced sentence for something else. If you don’t see that, then you need your eyes tested. But that’s not the story anymore, the story now is how the prosecution used cell tower pings to place Adnan at the scene of the crime, this was then backed up further with cell phone records and statements from witnesses. So it bugs me that the filmmakers are still taking every opportunity to ram it down our throats that Jay was an unreliable witness. According to the prosecution, in 1999, two incoming calls to Adnan’s cellphone pinged off the cell tower closest to Leakin Park at the exact time Jay said that he and Adnan were burying Hae’s body. This was the smoking gun in terms of convicted Adnan as it wasn’t clear to the jury that incoming calls were not able to be reliably tracked to a specific cell tower. AT&T stated this in its own policies which were completely overlooked during the trial. Once it became clear from Serial in which Sarah Koenig interviewed an expert on the matter that it was a totally unreliable way of placing Adnan at the scene of the crime, the request for a retrial was granted.

Adnan Syed is still in prison now, three years after he was granted a retrial based on both the unreliable cell tower records and Asia McClean who said she saw Adnan at the time he was supposed to be murdering Hae. I am sure that more information about why that is the case will be presented in the next episode as will more discussion around lack of DNA testing. 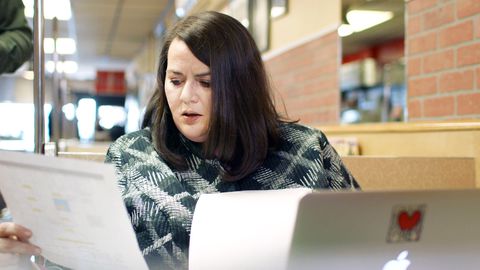 Whether or not Adnan did kill Hae, there is a tremendous sadness to this episode echoed in the conversations with Hae’s relatives and two friends of Jay’s whose statements help put Adnan behind bars. Jenn and Krista are both revealed to be struggling with recalling what happened on that one afternoon 18 years ago. They both stick to the story that they told them because they can’t remember if it was any different. When Krista is shown her class schedule for the Wednesday that Hae went missing, she begins to doubt that she was at home and received the visit from Jay and Adnan as according to her schedule she was attending evening classes at school. According to her memory, she had been at a conference that day and was home when Jay and Adnan came by at around 5.30pm. They also show this information to Jenn. Again, I ask, what is the point of this? What teenager didn’t skip the occasional class? All this seems to do is really frustrate Jenn and Krista so much so that Jenn exclaims she wishes she had never even spoken to the filmmakers in the first place. It feels very much like they are clutching at straws at this point and this is a last ditched attempt at making Jenn and Krista consider retracting their statements against Adnan because there’s a chance they had gotten it wrong. There is also an equally big chance that their statements are true but the filmmakers seem so hell-bent on freeing Adnan that they are barreling their way into peoples lives without considering the consequences. 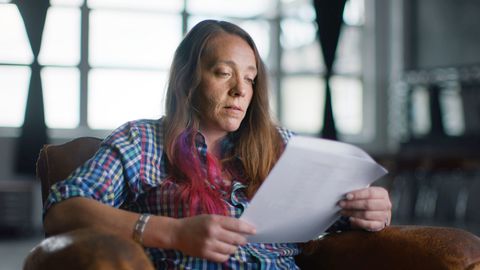 The Case Against Adnan Syed is yet to reveal anything different to the podcasts Serial and Undisclosed and really all it has done is help to visualize events. The jagged structure gives us a little bit of this and a little bit of that without playing out the events that matter the most to the case. There is too much Jay bashing, too much focus on people’s inability to recall events that happened in the past and not enough explanation as to what is really going on here. Those who are familiar with Undisclosed will be pleased to see Susan Simpson in this weeks episode who has intricately analyzed Adnan’s case so much so that she is able to pick out some insignificant details and try and make them significant. Another pointless aspect of the documentary is when she goes through the phone records with a fine tooth comb and listens to Jay’s police interview and interprets tapping sounds in the background as the cops tapping on a map and feeding Jay his story. Again, this is entirely speculative and actually doesn’t have anything to do with the case, even if they were doing that, there is no proof, no evidence of it so what is the point of including it? If I was to play you an ambiguous sound and said ‘that is the sound of someone tapping on a desk’ you would hear it and subconsciously make that connection. The documentary takes this one step further and shows you a reenactment of the police interview while you hear the real interview, with Susan on the other split screen mimicking the cops actions, reinforcing this so much it seems undeniable. But where’s the proof, Susan?

As you know, I do believe that Adnan is innocent but I take issue with the way in which this documentary is presenting the information. As filmmakers, they have a duty to present us with facts but seem to be focusing largely on speculation and trying to get us on a side. Instead what we should be focusing on is the cold hard facts; witness statements, cell tower pings, DNA evidence and the grass underneath the car. Which, by the looks of things, my wish will be granted.