The final installment brings in some really valuable information regarding Adnan’s case most specifically the total lack of DNA testing and the autopsy report. In amongst these key parts of his case we are of course presented with a lot of other nonsense that the filmmakers have decided to include, like chasing down the prosecutor, covering local elections and in case you didn’t get it the first 600 times, the fact that Jay kept changing his story. This is a really important case for many reasons and a lot of people have dedicated a huge amount of their time to learn all about it. Serial was nothing short of an internet sensation and ignited a worldwide fascination in Adnan Syed and fueled the phenomena of podcasts. This documentary series has been disappointing, the filmmakers ulterior motive is getting in the way of us being told the facts and the bias is so overwhelming its off-putting, even if you are on his side. The series was supposed to be about the case against him and all we have been given is a small selection of facts, a mountain of speculation and a whole host of wild theories, all of which have been featured on both Serial and Undisclosed. 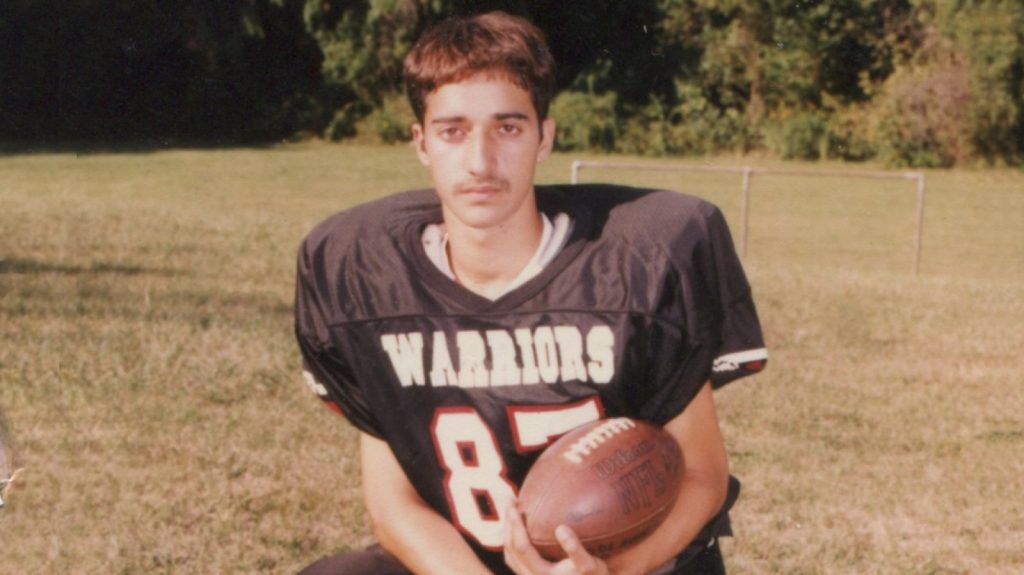 The things that bugged me the most in this episode were the unveiling of Adnan’s mother having leukemia and the slating of the prosecutor Thiru Vignarajah, who was running for state attorney during Adnan’s request for a retrial. He has maintained throughout the whole trial, since the very beginning, that Adnan is guilty. As a fellow alum of Woodlawn High School, having only graduated a few years before Hae was murdered, he clearly has a connection to this case and has seen it through despite being given countless promotions. The filmmakers decided that this was important to include in great detail and dedicates a large portion of the final episode to his and his competitors’ campaigns for state attorney. One of the candidates, Ivan Bates, said he would exonerate Adnan on the spot if he was to be elected and the other one, Marilyn Mosby, did not offer any kind of stance on his incarceration. Marilyn won. So. Yeah…another pointless addition to the documentary. As well as this infuriating segment we had Adnan’s mother telling Rabia on camera that she had been diagnosed with leukemia. This is incredibly sad news and a very intimate moment between family members that did not need to be included in the documentary. It would have carried just as much emotional impact if this was told to us through talking heads.

Anyway. Let’s focus on the parts of the case that are actually worthwhile information!

The independent investigators hired by Rabia and the filmmakers discovered that despite a huge amount of forensic evidence being collected from Hae and her car, none of it was tested at the time of the original conviction. This is a very unsettling thought because these items could have been the key to finding out who committed this crime and it was never tested, making you think that someone was hiding something. So they decided to get the DNA tested. The results came back and from all the items of Lee that were tested – her fingernails, hair samples, jewelry and her whole car there wasn’t a single piece of DNA belonging to Adnan found. However, there was no other DNA found at all. So whoever killed her, apparently in her car, did so without leaving a single trace behind.  There were also no fingerprints matching Adnan Syed found in the car either. There was also unknown female DNA taken from the rope found near to Hae’s body. This revelation is huge and it is new information, finally! It doesn’t exonerate Adnan at all, but it does reveal big problems with the conviction against him. If there is no forensic evidence linking him to the victim then what evidence is there to show that he killed her? Especially through manual strangulation? 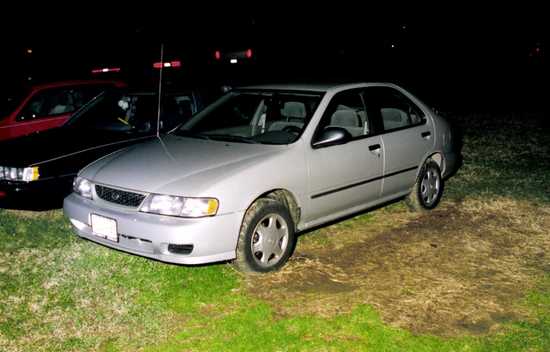 You may remember earlier on a turf scientist was hired to try and work out if the grass underneath Hae’s car, that appeared to be very fresh, was representative of grass that has had a car sitting on it for six weeks during a very cold winter. The results of his investigation came back inconclusive, however, he did offer some useful insight into the grass that was on the tread of the tires. This was very fresh and after the amount of rainfall and the amount of time that the car was sitting there he said it seemed much more likely that the car had only been there for a week.

Finally, one of the most interesting parts of the episode was the discussion of the autopsy report. The independent investigators spoke with Jan Gorniak, the chief medical examiner of Fulton County, GA who looked at Hae’s original autopsy report and gave her professional opinion on the details surrounding her death. There were no external bruises or marks to Hae’s body which made it seem very unlikely that she died after a struggle in her car. Also, the lividity of her blood – the way in which the blood settles in the body after death – was not consistent at all with her being killed and put in the trunk of a car. She believed that the body was laid down somewhere else for about 8 – 12 hours after she was killed and then moved to Leakin Park to be buried.

So let us look at this timeline then with the things we know for certain, in mind.

So the story that Adnan called Jay and said to meet him in Best Buy parking lot because he has just killed Hae and Jay seeing the body in the trunk of her car and then driving to Leakin Park to bury the body isn’t based on a single piece of evidence. If that isn’t grounds for a retrial and for the case to be reopened then I don’t know what is. There is nothing to say Hae was killed in her car. There is nothing to say her body was put in the trunk. There is nothing, not one piece of factual evidence that links Adnan Syed to her murder.  The circumstances around Hae Min Lee’s death is completely unknown, as is who did it to her. Someone out there knows the truth. Whether that is Adnan, Jay or the cops, but someone knows. And that’s the most infuriating thing of all. 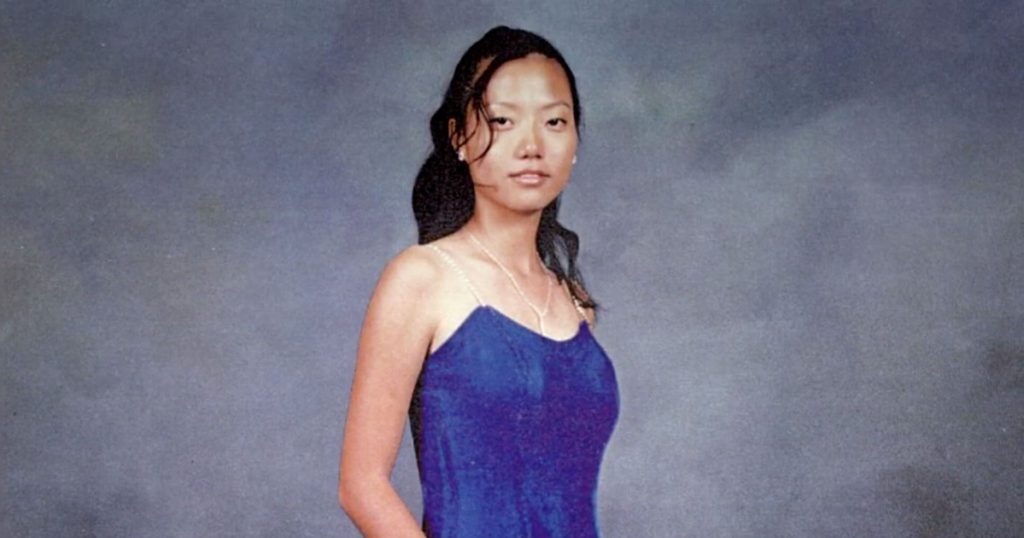 Those of you who have kept up with this case will know that the retrial for Adnan has been overturned and his original conviction will stand. This is due to the court thinking that the incompetence of his lawyer and the alibi witness would not have had any effect on the original outcome and that the misleading cell tower data has come too late on in the process. Adnan’s lawyer, Justin Brown, has vowed he will not give up the fight to free Adnan Syed.

We are left with Serial and this four-part HBO documentary. “The Case Against Andan Syed” can now be found in its entirety on HBONow/Go.