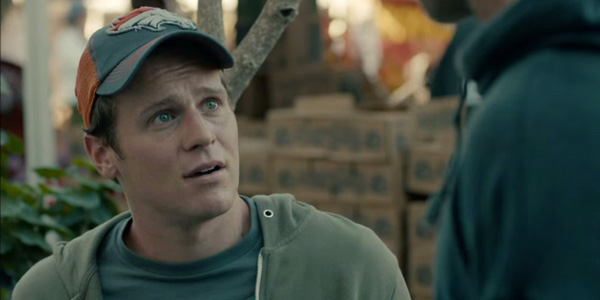 Sad news for fans of HBO’s “Looking” which followed the lives of three gay men in San Francisco as they made their way through the modern world.  HBO has elected not to renew the show for what would be a third season.

While HBO doesn’t normally make these decisions based on ratings, it probably played a role in Looking’s cancellation.  Only 240,000 viewers watched Looking this season, on average.  That’s below almost every series currently running on HBO’s air right now.

“After two years of following Patrick and his tight-knit group of friends as they explored San Francisco in search of love and lasting relationships, HBO will present the final chapter of their journey as a special,” HBO said in a statement. “We look forward to sharing this adventure with the shows loyal fans.”

HBO has planned a special finale of the show but we don’t have an air date for that just yet.  It will probably take up to a year for it to make it’s way to air if it follows the same path as Hello Ladies and Life’s Too Short did when they finaled with specials.

Yes it's true, we'll be doing a movie instead of a third season. Thanks for all the love and support! Final chapter yet to come…

The show did have some cultural significance as one of a small number of programs dedicated to portraying the gay lifestyle in an open, honest and what some would say is a very truthful way.  What did you think of the show? Would you like to see a third season or did you think the show was ready to die?  We know the show had a ton of passionate fans so we feel for them, of course.  HBO will continue to produce great programming in the future so give some of the new shows coming up a chance.  Maybe you’ll find something to fill the void.