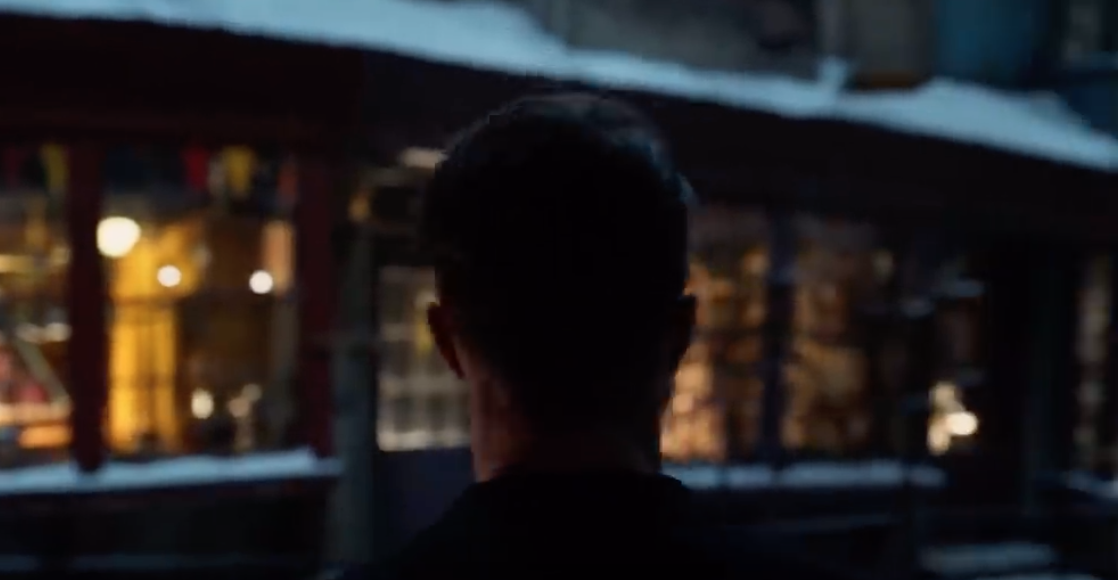 I have to admit, I feel like I should probably rewatch the special because I had tears in my eyes through most of it.  Feel like I need a non-blurry viewing, but also realistically, there’s no way I’m making it through this special without tears.  But before I get too much further, there’s one elephant to address.  The author of this series has said some things very denying of the Trans community and to some, it’s very difficult to separate the author from the work.  That is incredibly fair; as a survivor, there are many actors I refuse to watch.  So I understand why many are simply done with Harry Potter because of She Who Must Not Be Named.  For me reading Harry Potter at the age I did and under the circumstances I was living at the time, that book series was fundamental in who I developed into as a person.  To the Trans community, who you are and identify as is valid.  Whatever feelings you have for the author are valid.  For me, I hold the good of what I learned as authorless now as I know many others feel the same.  There’s too much history and involvement for some to be rid of it for good.  As long as we’re continuing being respectful, we can continue on this journey down memory lane together.  Shall we?

For starters, the introduction immediately sends us back, yearning for our letters to Hogwarts.  Of course, it’s obvious there are some missing faces and I don’t mean just the dearly departed.  There were several big names notably missing, but the reality is with working adults is that all the schedules don’t always work at the same time.  My family Christmas is notorious for this, even more so now that the grandkids are grown and spread out.  But we do get to see some of our favorite friendly faces and those who most make Hogwarts home.  Not physically present, but some video clips and questions with She Who Must Not Be Named were included.  They were few and far between but did occasionally provide context for what was discussed.  Of course, the main three (Daniel Radcliffe, Emma Watson, & Rupert Grint) were there and it truly hit home how we had the privilege to grow up with them and now see them in new adult roles in life.

The special went chronologically, giving us peeks inside the films and special moments over the years.  So much of it, especially in the beginning, is just kids being kids and how purely magical that was on its own.  Can’t imagine wrangling a set full of children but also seeing the wonder of a movie set experience through their eyes would be quite something.  The directors talk us through their specific films.  We get to see the cream of the crop of British acting and enjoy watching their pieces in the saga.  I especially enjoyed learning Jason Issacs who played Lucius Malfoy went out for Gilderoy Lockhart first.  I can’t see anyone besides Kenneth Branagh in that role and also can’t imagine anyone else playing Lucius Malfoy besides Isaacs.  Though not everyone was there, we did get half a Weasley reunion with dad Arthur (Mark Williams,) twins Fred and George (James & Oliver Phelps,) Ginny (Bonnie Wright,) and Ron of course and lots of delicious insider information about the cast.  Knowing Alan Rickman (Severus Snape) was the only one to know how his story would unfold feels fitting, especially inspiring his character choices. 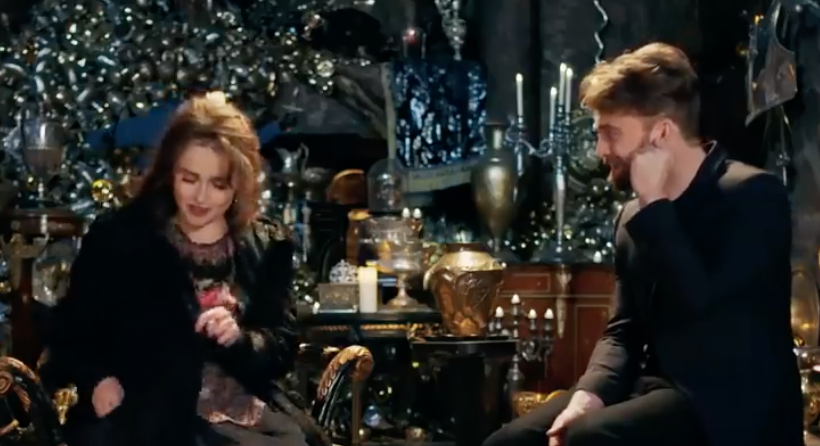 We did take a moment to remember all the amazing actors from the series who we’ve lost.  Tom Felton (Draco Malfoy) choking up talking about his on-screen mum Helen McCrory (Narcissa Malfoy) absolutely gutted me.  But seeing him reconnect with Emma was just the cutest.  I don’t know, I feel like they might belong together.  Even if there were many missing faces we love, this was such a perfect walk down memory lane and celebration of a series that means quite a lot to many people.  Even if the author is who she is, there are still themes and parts of these books to enjoy and celebrate.  To many, this series was foundational in who we became as people.  Coming back around to that magic 20 years later is the perfect way to return home to Hogwarts.  If you’re anything like me, you’ll be ready to binge the series immediately which gratefully you can do currently on HBO Max.