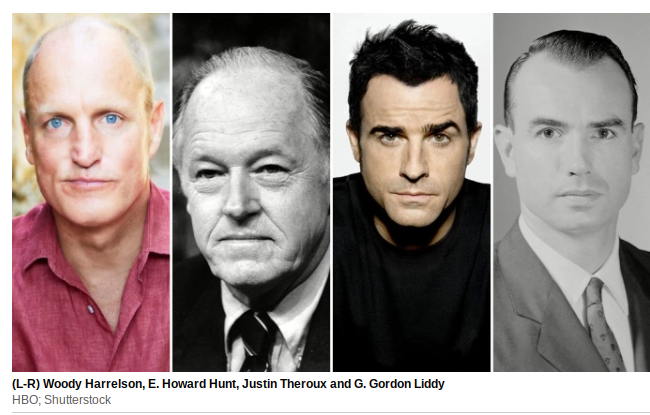 Hey, what about this pair? TRUE DETECTIVE S1’s Woody Harrelson and THE LEFTOVERS Justin Theroux taking on the Watergate Scandal. Interested? HBO is and here are some details.

What it’s about: Based in part on public records and the book Integrity by Egil “Bud” Krogh and Matthew Krogh, the five-part limited series THE WHITE HOUSE PLUMBERS will tell the true story of how Nixon’s own political saboteurs and Watergate masterminds, E. Howard Hunt and G. Gordon Liddy, accidentally toppled the presidency they were trying to protect. 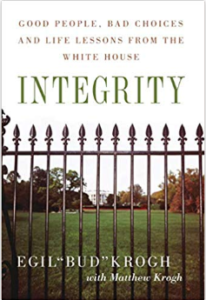 Who you’ll recognize: Woody Harrelson and Justin Theroux will star as Hunt and Liddy, respectively.

What you should watch while you wait: VEEP and SUCCESSION are two excellent places to start. To get a good dose of the political mindset that is at the core of this work tale the behind-government-walls feel of VEEP minus the snarky banter but the serious tome of SUCCESSION and you’ll get the idea. Other politically minded content from HBO would also include GAME CHANGE, HOW BIG TO FAIL, RECOUNT, SHOW ME A HERO, ALL THE WAY and BREXIT.

The limited series will give us a strong look at a past political scandal that rocked the U. S. Capitol just when the same sort of thing is happening now. An editorial review of the source material this series will pull from states:

Egil “Bud” Krogh (pictured, left) was handed the job that would lead to one of the most famous conspiracies in presidential history and the demise of the Nixon administration. Integrity is Krogh’s memoir of his experiences—of what really went on behind closed doors, of how a good man can lose his moral compass, of how 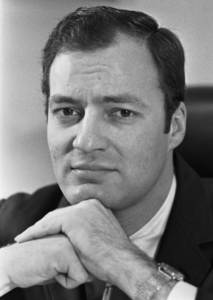 exercising power without integrity can destroy a life. It also tells the moving story of how he turned his life back around. For anyone interested in the ethical challenges of leadership, or of professional life, Integrity is thought-provoking and inspiring reading.

Harrelson & Theroux play famous players at the heart of the matter; we await who will take on the role of Krough and other details of THE WHITE HOUSE PLUMBERS as it moves along.