There is little time for the Detroit Lions to celebrate their victory over the Indianapolis Colts.  General Manager Brad Holmes must cut 25 players.  The experienced businessman is soundly aware of his obligations to the owners and fans, to build the best team possible.  But there is always the human element:  Whether the person makes the team or is cut, Holmes knows that the players have themselves and/or families to support.  A committee composed of the GM, coaches, and training staff decide who stays or goes.   Being a fly on the wall during these proceedings is simultaneously exciting and heartbreaking.  Dreams are reached for some and dreams are just out of reach for others of the 2022 season Detroit Lions hopefuls.  The 2022 season marked the beginning of three preseason games, giving less time for the teams to finalizing their 53 man roster.  The final preseason game is the final chance for some to make the roster 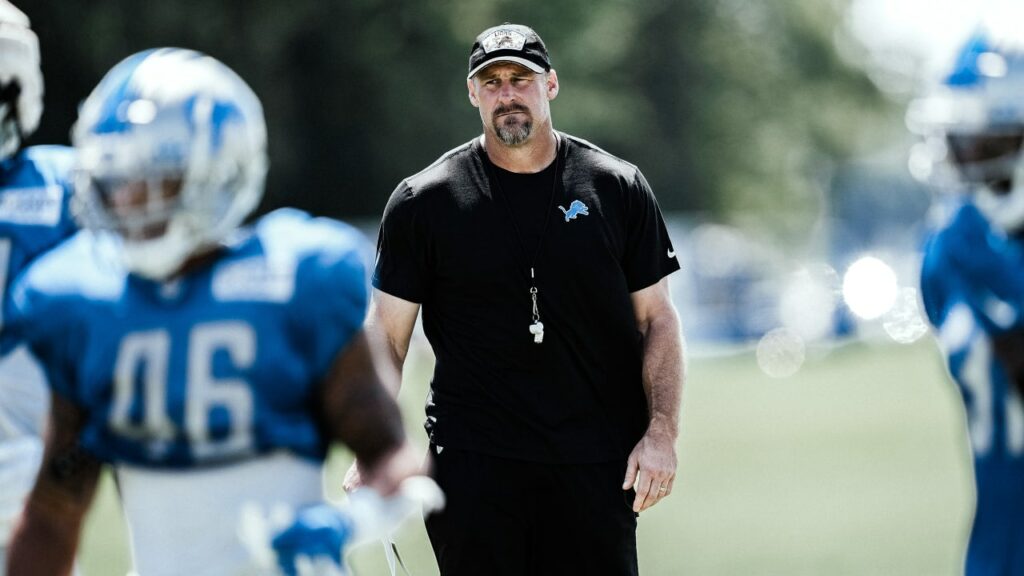 The results of the purge and final preseason game were readily available online before the airing of this episode.  For the cuts are made on the Tuesday after the most recent preseason game.  The finale will have the last hoorah (at least in Detroit) for those that fell short.   This episode deals with the arduous politics behind building the team, and preparing for the final preseason game against the Steelers.  The Steelers have not been the storied franchise they once were for several years, but are nonetheless an opponent that will gauge how the season will unfold for the Lions.

After the GM-coaches sit down, a practice session entirely run by the players is executed.  The action is relentless and the hard-ass coaches are impressed by their players’ efforts.  Yet, Coach Dan Campbell later sets a scenario that results in one of the toughest training sessions in HARD KNOCKS history:  The offense wins with three 1st downs.  This seems relatively easy, however, the defense is relentless and the sun has set by the time the third 1st down is achieved.  Even the impressive Aidan Hutchison is barely able to stand after the practice. 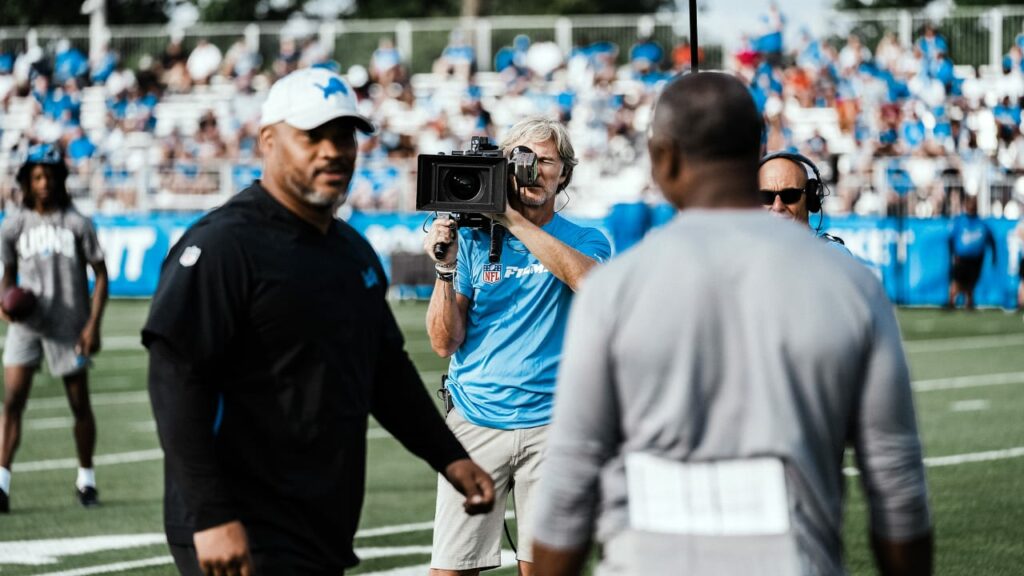 Offensive tackle “Easy” continues to struggle in training camp.  Unless a plot twist indicative of a HBO drama series happens, Easy will be one of the departures on the last episode of this season of the HBO Sports series.  Wide receiver Kalil Pimpleton drops a surefire touchdown pass during the Steelers game.  This coupled with his struggles will certainly send him to free agency.  The only player performing well against the Steelers is Aidan Hutchinson; the young man can flat cover and tackle.  But football is not a one person show.  The black & yellow offense is too much, and overtakes the blue & white 19-9.

In the finale’, we will see the finalized roster.  Sportsbooks currently have the Lions at +400 odds to make the preseason.  Indeed, all of the mammoth efforts put forth by the organization is inspiring, however it appears that too many other teams are better resourced.