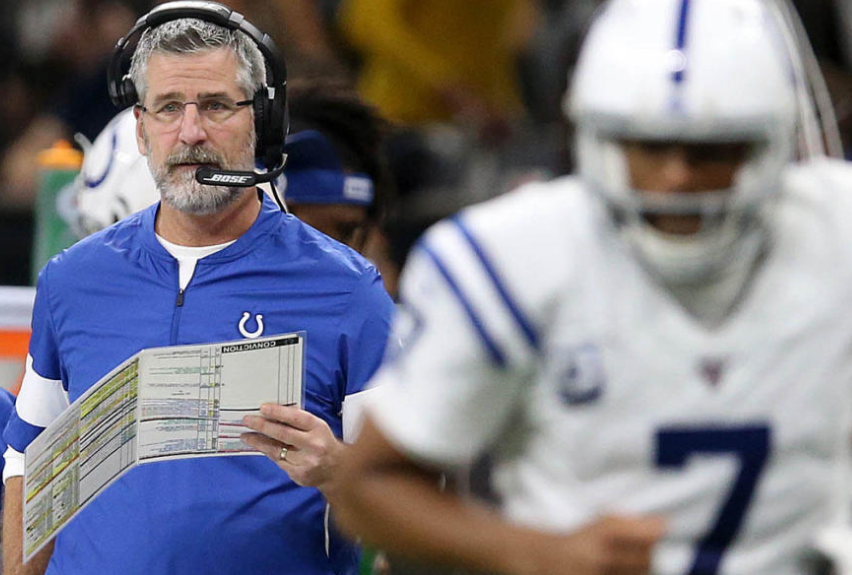 All rested-up from the bye-week, the Indianapolis Colts are still on a quest to fulfill coach Frank Reich’s prophecy of going 1-0 for the remainder of the NFL season.  This strategy is designed to eradicate previous losses and focus on the road ahead.  Akin to the often cited “today is the first day of the rest of your life” quote.   Reich’s prophecy continues to be fulfilled after a close and intense victory over the New England Patriots.

Earlier in the season, the Colts fell seven points short against former Pats player Tom Brady, who is at the helm of the Buccaneers offense. Although the Patriots no longer have the greatest quarterback of all time (fact…not opinion), they are still a formidable opponent. Although their win/loss record is modest, the Patriots have legendary coach Bill Belichick and rising rookie star quarterback Mac Jones.

The New England Patriots are the topic of nearly all conversations in this episode of Hard Knocks In Season, to the point of ad nauseam, even carrying over to table conversations during family dinners. Case-in-point the Ventrone family.  Raymond ‘Bubba’ Ventrone spent most of his nine-year player NFL career with the Patriots as a safety, and his children were confused about rooting for their father’s current organization, the Indianapolis Colts. Bubba has intricate knowledge of the Patriots’ inner workings, for he also spent two additional years as the Patriot’s assistant special teams coach. Bubba is now the lead on the Colts’ special teams. 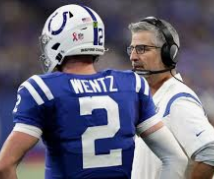 Bubba’s special teams drew first blood against the Pats, with a blocked punt that was returned for a touchdown. Colts QB Carson Wentz had a decent game, but it was the success of his team’s special teams and the struggles of the Pats’ special teams that decided the outcome of the game.  New England seemingly dodged a bullet when Colts kicker Michael Badgley pulled an extra point attempt the right.  However, the play was nullified because of an offsides call against the Patriots’ Brandon King. The re-kick from 41 yards was on-point, allowing Indianapolis to go up 20-0.  The Colts’ defense only allowed two touchdowns and the final score was 27-17.

The episode concludes on an extremely somber note. Franchise owner Jim Irsay is handed the game ball and gives a passionate speech to his beloved players and staff.  Irsay will give the game ball to the Kelly family, who are mourning the loss of their unborn baby girl, Mary Katherine. Emma Kelly was 19 weeks into the pregnancy when she went to the hospital after experiencing complications.  No word on when center Ryan Kelly will return to his team.