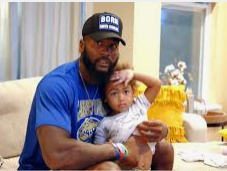 In an immaculate modern living room, we see the Buckner family decorating their Christmas tree. Deforest Buckner (pictured), a defensive end for the Colts, is enjoying downtime with his pregnant wife and son. Although the Christmas tree turns out beautiful, the cookie baking evolution is a disaster. We then shift to Xavier Rhodes and his family on an outing to a premiere doll specialty store. His beautiful and excited daughter evades the “shutdown” cornerback in the American Doll Store. Seeing the stars of America’s past time just being husbands and fathers has always been a cornerstone of HBO Sport’s Hard Knocks, and this continues with the spin-off series. Well, the phrase “spin-off” has network television vibes. This is Home Box Office, therefore let’s call Hard Knocks In Season a “spiritual successor”.  This week on Hard Knocks In Season, the Colts topple the Houston Texans and enter a bye-week on a high note. 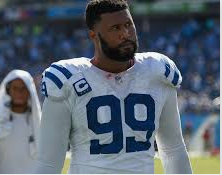 “Don’t wait for the moment, be the moment.” These are the words of Buckner, hyping his team before they go unto the gridiron for battle.  There is no need to attempt elaborately drawing out the results of the Indianapolis Colt’s game against the Houston Texans. The Colts were knee-deep in the asses of the Texans, resulting in a 31-0 victory. A shutout win has dodged the Colts for nearly three decades. This sound victory happened with Linebacker Darius Leonard and running back Jacob Lacy playing with injuries. T.Y Hilton caught only 2 catches for 22 yards; the ace wide receiver missed the majority of this season due to a quad injury and a concussion.  Although the Colts prevailed, these players will be needed in the stretch run of the season to make the playoffs.

The Colts are acutely aware that their thrashing of the Texans, was against a team with a 1-9 record.  However, a victory is a victory. Coach Reich says that his 7-6 will go 1-0 each week of the remainder of the season.   Is this fortune cookie wisdom or a factual statement? 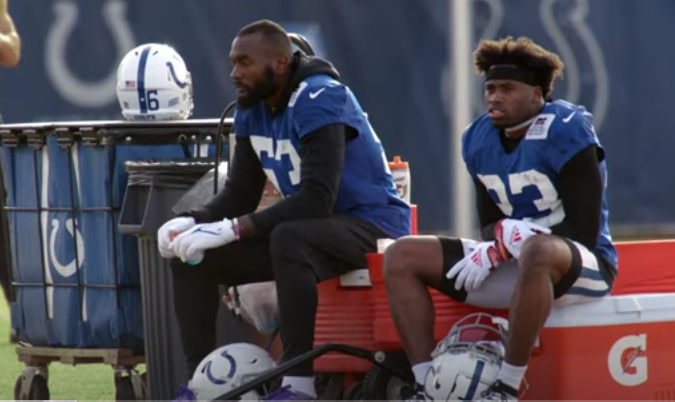